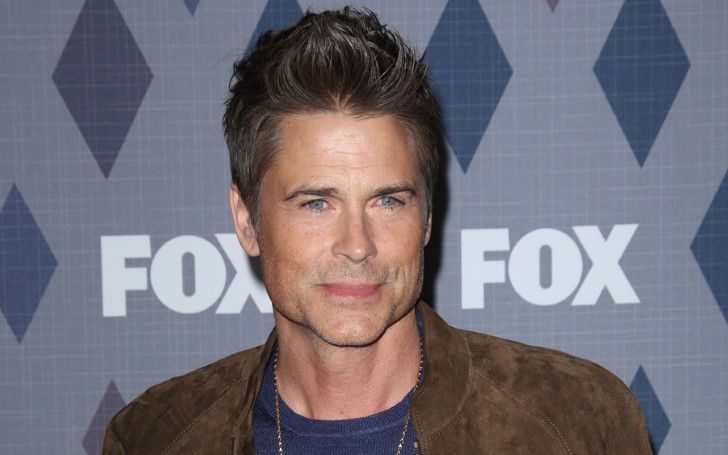 The series set in Texas will star Lowe as a sophisticated New York cop who relocates to Austin along with his son. He there needs to balance his own life whilst simultaneously saving those who are at their most vulnerable.

9-1-1 co-creators Ryan Murphy, Brad Falchuk and Tim Minear will work alongside Lowe who shall serve as an executive producer on the spinoff.

The President of Entertainment at Fox, Michael Thorn said, "The beauty of having a hit drama like 9-1-1 from the genius minds of Ryan Murphy, Brad Falchuk and Tim Minear is it allows you to explore thrilling stories as told through an array of distinctive characters."

Thorn continued, "In 9-1-1: Lone Star, they’ve given us a special opportunity to expand the franchise into new territory — literally and figuratively — and we’re thrilled to have the incomparable Rob Lowe headline this new iteration when it joins our schedule next season."

Lowe's most recent work was in CBS Medical drama Code Black which got canceled after three seasons. His other TV credits include The Grinderand Parks and Recreation. Moreover, he hosts the Fox game show Mental Samurai.

9-1-1: Lone Star is expected to make its debut during the 2019-20 season. In the meantime, Fox's full schedule will be unveiled on Monday, May 13 prior to the network’s Upfront presentation in New York City.