'Billions' Gets Renewed for Season 5 at Showtime 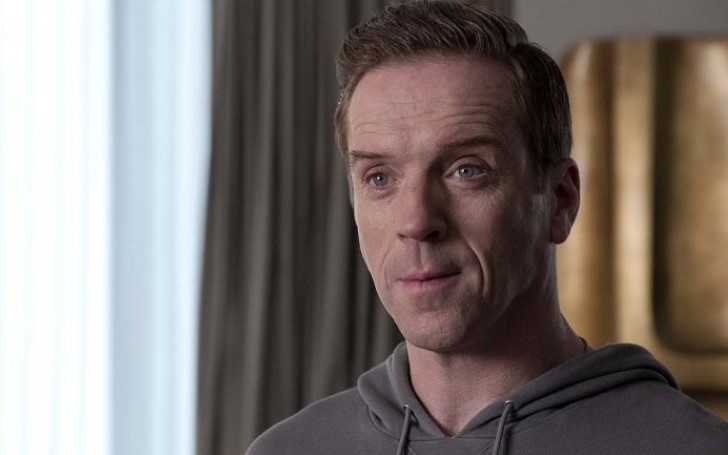 'Billions' is set to air season 5 at Showtime.

With the fourth season finale scheduled to air on June 9, the good news keeps flowing for the fans as 'Billions' gets renewed for the fifth season.

The series was created by Brian Koppelman and David Levien, who serve as co-showrunners and executive producers. Andrew Ross Sorkin also created the series.

Also See: 'The Chi' Gets Renewed For Season 3 At Showtime

The co-president of entertainment for Showtime, Gary Levine said - "'Billions' addictive examination of wealth and power is supremely entertaining, smart and surprising. We’re loving season four and can’t wait to buckle up for the wild ride that Brian and David and their brilliant cast have in store for us in season five."

Season 4 revolves around Bobby Axelrod (Lewis) and Chuck Rhoades (Giamatti), former enemies, and Wendy Rhoades (Siff), the chief counselor to each. All of them have come together to form an uneasy but highly effective alliance.

'Billions' remains one of Showtime’s highest-rated and most-watched shows in its fourth season. According to Showtime, the series is averaging 4.2 million viewers per episode in multi-platform viewing.