home Entertainment 'The Chi' Gets Renewed For Season 3 At Showtime

'The Chi' Gets Renewed For Season 3 At Showtime 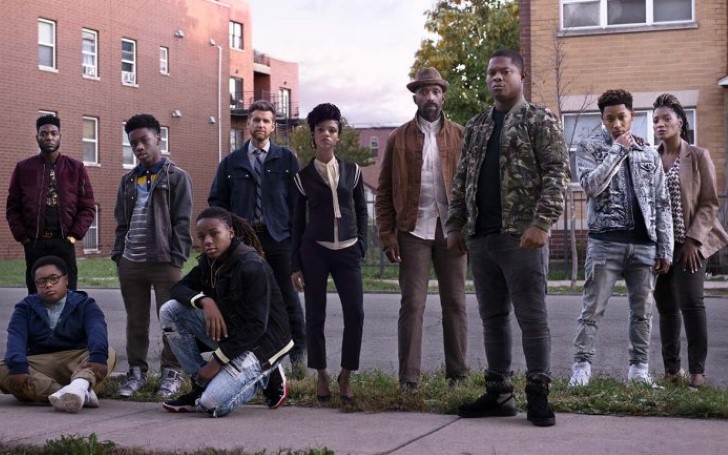 'The Chi' is renewed for the third season at Showtime.

Showtime announced it is renewing "The Chi" for a third season. The show's second season is currently ongoing and the news follows four episodes into the season which is slated to run for 10 episodes.

'The Chi' is a coming-of-age story which centers on a group of residents who become linked by coincidence. However, they get bonded by the need for connection and redemption on the city’s South Side. Produced entirely in Chicago, the series was created and executive produced by Lena Waithe, with Common also on board as an EP.

Also Read: ‘Wahlburgers’ Gets Renewed For 10th And Final Season At A&E

The president of entertainment at Showtime, Gary Levine said in a statement,

"'The Chi' revels in revealing the beating heart of the South Side of Chicago. We, like our viewers, have fallen in love with these characters and we remain eager to see where Lena and her fellow artists will take them in season three."

Also See: 'Manifest' Gets Renewed For Season 2 at NBC