‘Black Monday’ Gets Renewed For Season 2 At Showtime 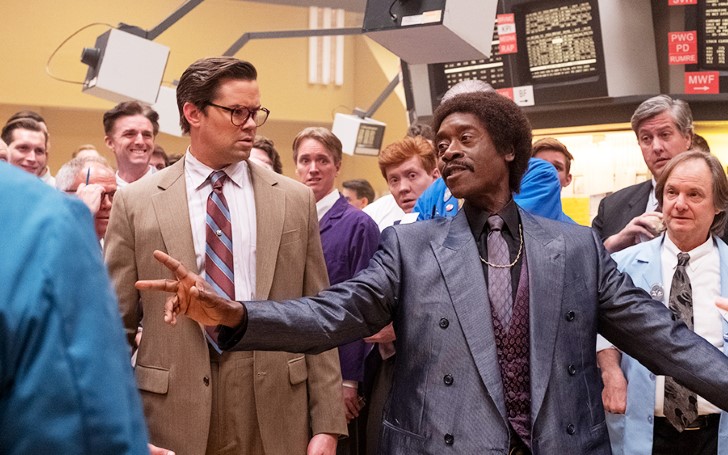 'Black Monday' is renewed for season 2 at Showtime.

The Georgina Play lives on as Showtime renews Wall Street comedy "Black Monday" for a second season. The series stars executive producer Don Cheadle. The sophomore run will have 10 episodes and is slated to debut in 2020.

Also Read: 'Future Man' Gets Renewed For Third and Final Season at Hulu

"'Black Monday’ mines big comedy from the greed, the style, the music, and the excess of the ’80s, but it’s also sneaky smart in its social commentary about that era – and indirectly, our current era as well. We can’t wait to see what inspired depravity David and Jordan will cook up in Season 2."

Also See: ‘Wahlburgers’ Gets Renewed For 10th And Final Season At A&E

The Showtime and Sony Pictures Television co-production takes viewers back to Black Monday - October 19, 1987. The reason for the worst crash in stock-market history remained a mystery till now.

As per Showtime, 'Black Monday' is the fictional story of how a group of outsiders took on the blue-blood, old-boys club of Wall Street. They end up crashing the world’s largest financial system, a Lamborghini limousine, and the glass ceiling.