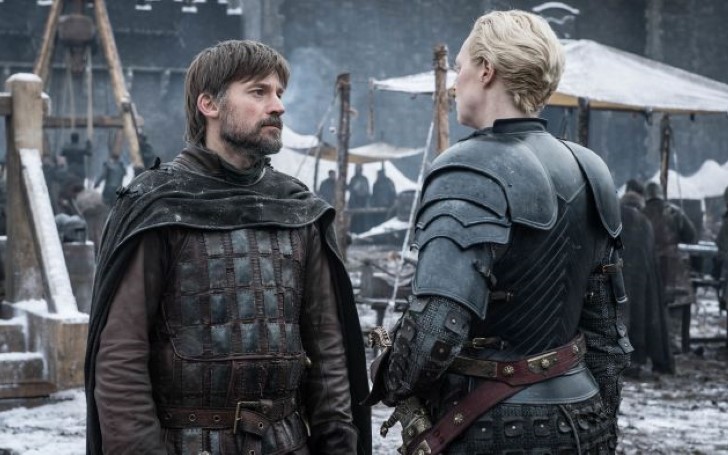 'Game of Thrones' will be over in merely 15 days. Much like everything else in life, this brilliant series will run its course and die too.

Luckily for the fans, this won't be the end of GOT as we can expect (at least) one spinoff ― or 'successor show,' as author George R.R. Martin prefers to say ― to hit HBO in the next couple of years.

Apparently, the plan is to develop several options and hope one of them lives up to the high bar of the HBO fantasy series as per programming president Casey Bloys. They hope to replicate the incredible success of 'Game of Thrones' with one of their prequels.

Watch: The Game of Thrones Prequel: Everything We Know So Far

Martin who is currently working on finishing his book 'Song of Ice and Fire' updated fans via his personal blog. He wrote:

"We have had five different GAME OF THRONES successor shows in development (I mislike the term ‘spinoffs’) at HBO, and three of them are still moving forward nicely."

The author added: "The one I am not supposed to call THE LONG NIGHT will be shooting later this year, and two other shows remain in the script stage, but are edging closer. What are they about? I cannot say. But maybe some of you should pick up a copy of FIRE & BLOOD and come up with your own theories."

Last year, Martin published a history of Westeros with his book 'Fire & Blood'. It shed much-appreciated light on the fictional setting of 'Game of Thrones'.

Meanwhile, details on the successors are extremely scarce, although we do know the prequels won't involve any of the characters we’ve met in 'Game of Thrones.' The biggest stars from the show are not attached to any of the projects which are set to feature an ensemble cast of 'strong' female and male characters.

Earlier in October, it was reported Naomi Watts is set to star in 'Long Night' which begins shooting soon. The actress plays 'a charismatic socialite hiding a dark secret' in the series. The prequel will showcase the first clash with the White Walkers thousands of years before the events of 'Game of Thrones.'