Game of Thrones’ Battle of Winterfell Is An Immensely Disappointing Storytelling 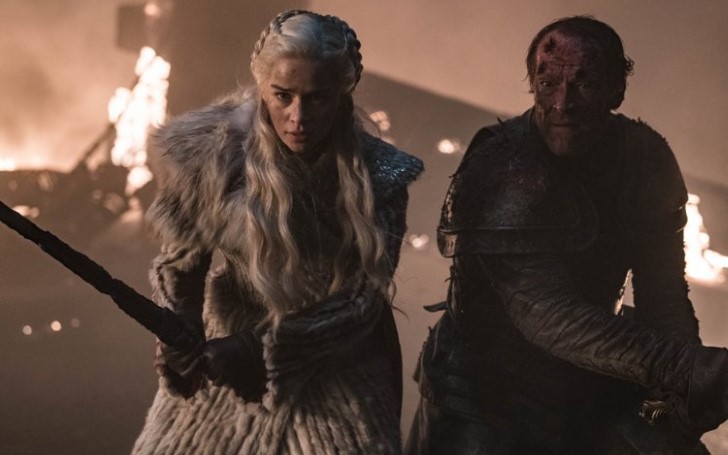 Here's why Game of Thrones season 8 episode 3 has the most disappointing conclusion of the entire series.

The Battle of Winterfell, the expected to be epic Game of Thrones face-off between the living and the dead has been building for eight years — and as for the book fan, for over 20 years.

But after the premiere of that very episode, everybody is piling up over at one question, is it over… just like that? 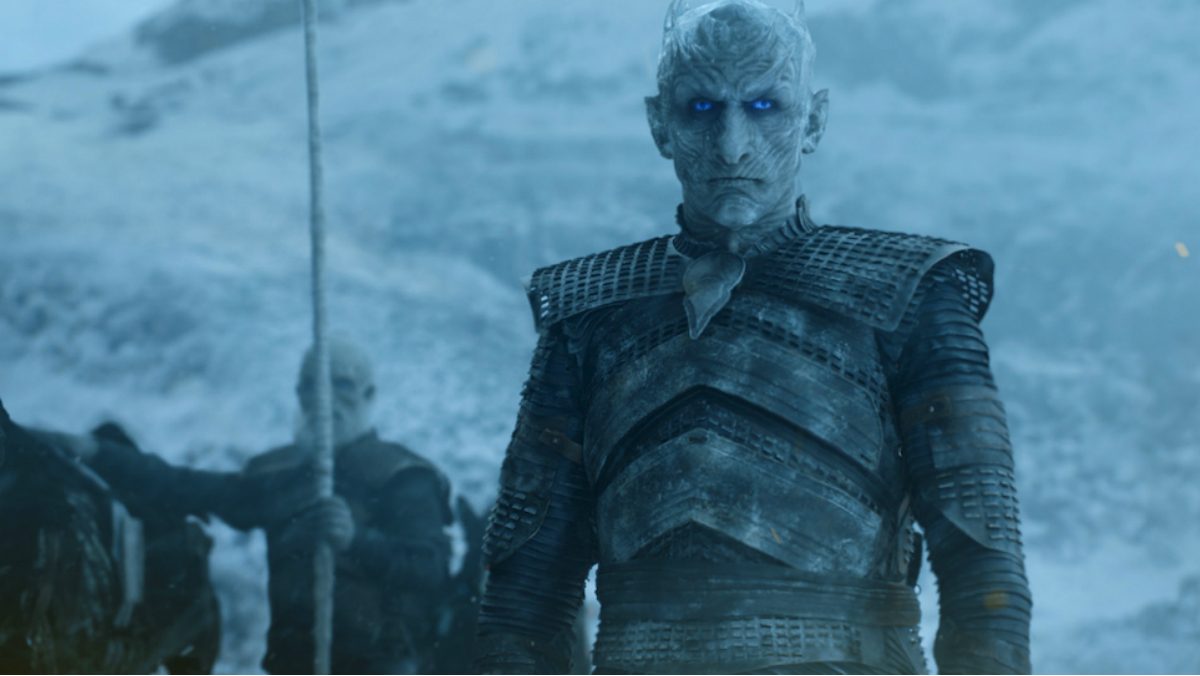 The Night King, also the much-feared antagonist of Game of Thrones has been slashed off the series in the easiest way possible.
SOURCE: Nerdist

In GoT, the Night King’s might was shown at the extreme when the guy wasn’t even scratched a bit by Daenerys’ Dragonfire.

But when Arya destroys the Night King 15 minutes later, it’s only surprising in one way.

For eight years, the series seemed to be setting up a clash between Jon Snow and the Night King to decide the fate of humanity, but in the end, it’s Jon’s little sister who turns out to be the hero of the day and the one who gives the final blow to the series' much-feared character.

Watch the first face-off between Jon Snow and the Night King.

Game of Thrones has been notorious for its habit of killing characters at a random fashion. Even the famous personas have been bitten to the dust in the most surprising way, which is why the battle of Winterfell seems so childish on the surface — despite its brutality, it doesn’t give us the deaths we were hoping to see.

Considering the show’s true spirit, a defeat would have been possible in the episode. As such the creators themselves said,

Recommended: Pete Davidson Watched 'Game Of Thrones' While Getting A Huge Back Tattoo

Having said that, we were braced for the worst, but what we got instead was something that seems to defy everything Game of Thrones stands for: “The Battle of Winterfell has a happy ending.”

The Night King and the army of the dead who we have been worrying from the show’s first ever episode are now so summarily defeated or presumably obliterated— and all within the matter of an hour, give or take — also seems to suggest nearly every theory of the story’s mysteries were absolutely futile and for nothing.

Meanwhile here are some puzzles that the so much talked about Battle of Winterfell has raised;

What was Bran doing when he shifted himself to a bunch of Ravens?

Have all the theories about Azor Ahai been for nothing?

What’s the importance of the crypts of Winterfell, and why must there always be a Stark in Winterfell, as the myths say?

What was the purpose of Direwolves, whom the Starks found in the pilot episode, and have been so extensive to their survival in the books but nearly non-existent on the show?

Don't Miss: Is Cersei Lannister Really Pregnant On Game Of Thrones Or Is Just Faking It?

How did Davos, a man with no battle skills, survive such a massive invade of the undead without a scratch?

In a way, “The Long Night” remains from happening in Game of Thrones.

Only in the recent seasons, has the series been so predictable in its stories, yet the much hyped about secrets, mysteries, and prophecies are yet to be touched.

This episode seems to suggest that none of these really matters. That the threat we’ve been anticipating for eight seasons is easily disposed of with a single stab. That Game of Thrones is just another series rather rearranging the pieces to get to the same happy ending of a protagonist’s journey that we were initially warned to never expect about.

Watch; Arya Kills Night King in the most absurd way ending the thousands and thousands of years old legend in just a matter of second.

That’s what makes the ending of this episode so odd.

Or this is maybe because we expect too much from the show. Or perhaps the showrunners are so helpless since they’re working without clearly-defined source material that they can no longer meet the audience anticipations because their own instincts are at odds with the complexities of the characters and themes they’re dealing with?

The creators seem to fail, as the audience has become way too smarter than the characters or the writing team, itself. Unfortunately, Game of Thrones appears to be in that stage where the characters are smarter and luckier (much to the courtesy of fans reverted scriveners) — and that doesn’t bode well for the endgame; especially when the show has only three episodes left to go.