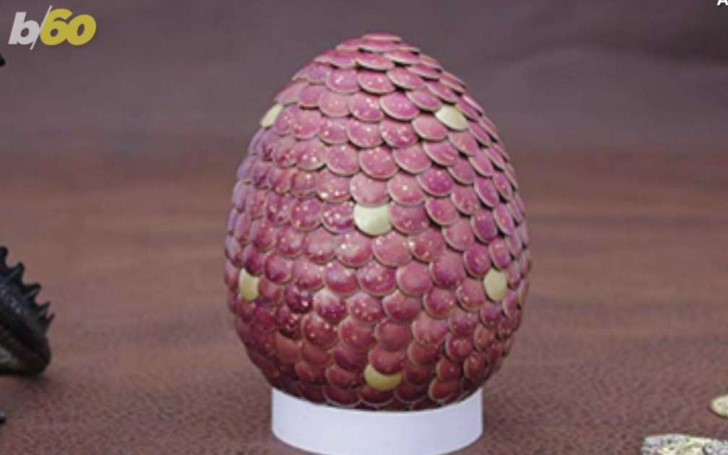 If you’re a die-hard fan of HBO’s Game of Thrones and obsessed with the highly acclaimed game over the iron throne there is now a way you can know the gender of your baby using a major GOT itinerary.

In fact, a product has been recently announced that lets you can now reveal the gender of your baby with these color-changing dragon eggs.

While some just adore gender reveal parties others are seriously appalled by them, they are still big business. Unlike the mundane procedure of shoving the baby gender down your throat, these Game of Thrones gender reveals eggs are sure to raise the excitement levels while getting a huge amount of likes on Instagram. 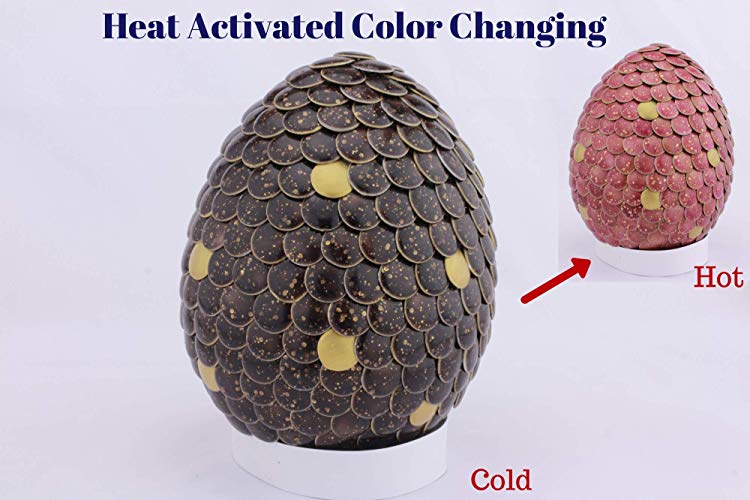 The eggs change their color upon heat activation.
SOURCE: Amazon

Challenging the orthodox practice of popping balloons filled with messy confetti, how about dazzling your guests with the magic of fire? Not to worry folks, you don’t actually have to sit through the fire as Dany did at the end of Season 1.

You may also like: Kit Harington Reveals He Almost Lost A Testicle While Filming Major Game Of Thrones Scene

Available on Amazon the unique product is pieced at $45. Moreover, these handmade eggs comprise of 400 hand-painted scales that shifts its color from black to either blue or pink through heat activation. In fact, it wouldn’t require real fire however and it is not recommended as well.

All that is required for the activation of the eggs wrath is body heat, direct sunlight, a hairdryer, or hot water. Still, if you can pull off some dramatic ceremony the presence of the dragon egg would be epic!

Meanwhile, B&M bargains just came up with its own range of pet clothing to mark the celebration of the epic saga of ice and fire epic.

With Season 8 of the saga based on the world of Westeros heads into its final four episodes, there are plenty of pregnancies in the line. Given the fact that Cersei Lannister is ‘with child’, recent romantic encounters of Daenerys not to miss the shocking intimate scene of Arya Stark getting nasty between the sheets, there is bound to be a huge list of unborns prior to when the final credits roll.