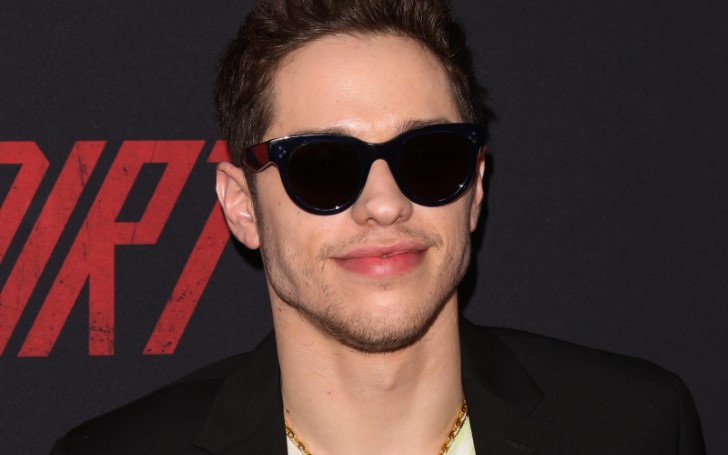 Pete Davidson got a huge back tattoo while watching the latest episode of 'Game Of Thrones'.

Pete Davidson kept up with the final season of 'Game of Thrones' despite a tattoo appointment. To his credit, the Saturday Night Live star did not let the appointment get in the way of viewing the thrilling concluding season of the HBO series.

As per the Instagram caption from his tattoo artist, the 25-year-old spent the entire episode lying on his stomach getting a huge back tattoo. Reese posted a picture of Davidson on his Instagram page. 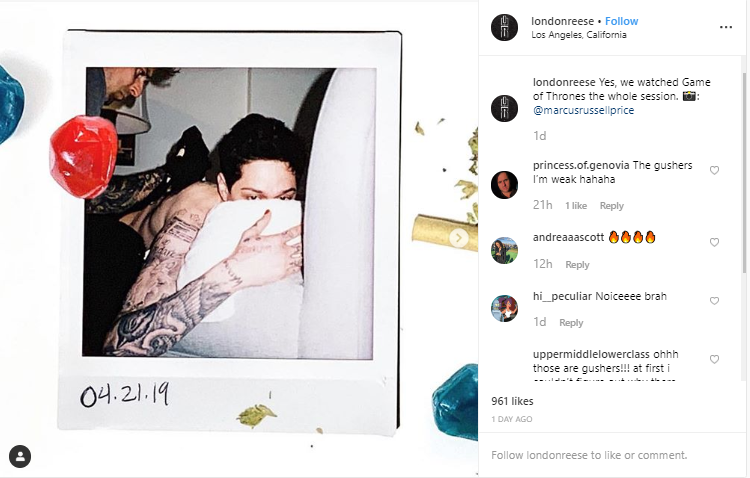 Pete Davidson got a huge back tattoo while watching the latest episode of 'Game Of Thrones'.

Apparently, the tattoo takes up most of the right side of his back while the ink art is reportedly a winged angel figure smoking a cigarette.

Davidson entrusted the inked angel to Southern California-based tattoo artist London Reese. He is the same person who inked the Ariana Grande 'Dangerous Woman' mask onto Davidson’s neck back in June 2018.

This brings Davidson’s tattoo total well over 40. To suggest he is fond of tattoos will be a massive understatement, to say the least.