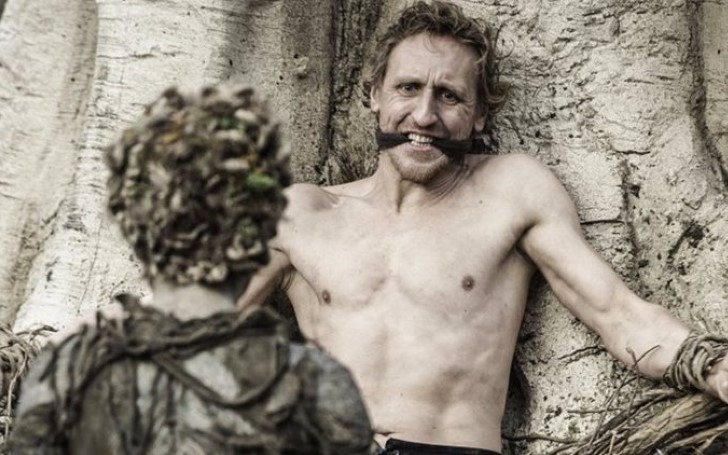 The best series of the last decade, HBO's Game of Thrones will receive its own prequel. The filming is set to begin later this year from October 2019.

The prequel received a green light after the success of Game of Thrones which fans couldn't get enough of. With all the talk of the backstories throughout the run of the series, we had to know what happened in the past. 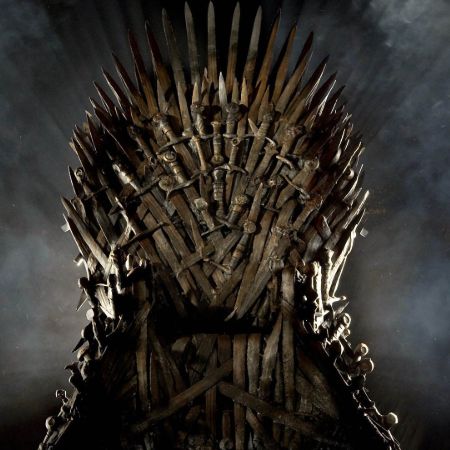 Over the course of the week, new details about the Game of Thrones prequel emerged. The director of the pilot as well as the cast members came to light. The prequel will tell the tale of Westeros' past history plus "the mysteries of the east" according to HBO's synopsis.

HBO further described the show as,

"Taking place thousands of years before the events of Game of Thrones, the series chronicles the world’s descent from the Golden Age of Heroes into its darkest hour."

George R. R. Martin narrowed the timeline a bit further and told a bit more about the show during an interview with Entertainment Weekly,

"It’s closer to 5,000 years, Westeros is a very different place. There’s no King’s Landing. There’s no Iron Throne. There are no Targaryens — Valyria has hardly begun to rise yet with its dragons and the great empire that it built.”

Also Read: Why Jon Snow's Parentage May Not Be Crucial To Game of Thrones Season 8

The Game of Thrones prequel is created by Martin and Jane Goldman. Likewise, Jane Goldman will direct the series. She is best known for co-writing the screenplays for a number of movies, which includes Kingsman franchise, X-men: First Class, Kick-Ass, and Stardust.

Recommended: Why Did Game of Thrones Change The Night King Actor in Season 6?

A lot of Game of Thrones iconic scenes are taken on the Spanish mainlands. Such scenes include Meereen, King's Landing, Braavos, Dorne and Loot Train Attack. Yet, the prequel will most likely to film on the island of Tenerife. It is famous for sandy beaches and Teide National Park, as well as a home to an active volcano.

The Game of Thrones prequel won't be premiering before 2020, but the final season will be airing on April 14, 2019. However, the teaser trailer and the trailer are sure to be released near the end of 2019 or in early 2020.