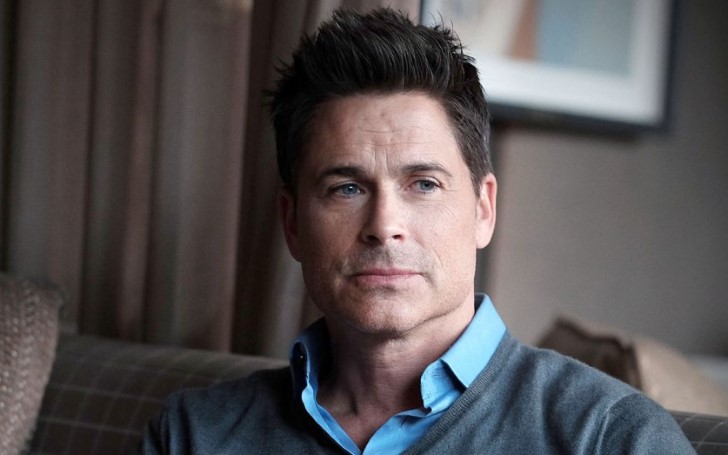 In the tweet, Lowe jokingly claimed Elizabeth Warren would change the meaning of Commander in Chief.

Not many people found the post amusing. Thus, the former West Wing star deleted the tweet after receiving tons of outrageous online outcry from people and fellow Hollywood figures.

Later, Lowe clarified the post was just a seriously taken joke in his follow-up tweet on Sunday.

The Parks and Recreation star's joke came right after Sen. Elizabeth Warren (D-Mass.) announced her bid for the 2020 presidential nomination the same day.

Earlier on Tuesday, the senator Warren apologized to the Cherokee nation for her past claims of Native American heritage.

Last year, Warren released a DNA test which showed she shared a relative who was Native American 6-10 generations ago.

Furthermore, Washington post dug up Warren’s 1986 registration card from the Texas State Bar where she identified herself as “American Indian.”

Today Elizabeth Warren, sometimes referred to by me as Pocahontas, joined the race for President. Will she run as our first Native American presidential candidate, or has she decided that after 32 years, this is not playing so well anymore? See you on the campaign TRAIL, Liz!

The president's tweet further revived the anger left behind by Rob Lowe's post. Though the actor tried to clarify the joke and took the tweet down he is yet to apologize for the presumed rude post directed towards senator.