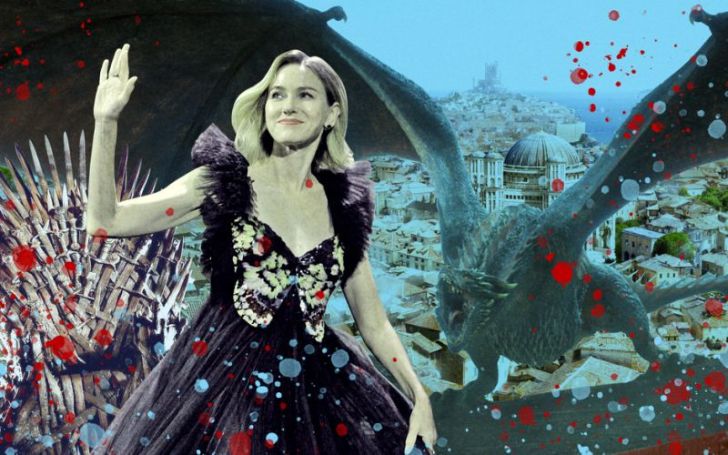 The author behind Game Of Thrones says prequel show may not be as successful as the original.

HBO is slowly setting the momentum for a Game of Thrones prequel series – but it's not quite just any prequel series, one which occurs a full 10,000 years prior to A Song of Ice and Fire.

What’s more, with filming already underway across regions of Belfast and Northern Ireland, it’s becoming progressively evident that HBO is hoping to wrap up this Thrones prequel series for a late 2020/early 2021 airing.

It, however, likely won’t enjoy the indistinguishable level of success as its forerunner. Or so says George R.R. Martin himself, who knows a thing or two about the otherworldly universes of Westeros and Essos.

'The legacy of Game of Thrones success has — reaching everywhere throughout the world and influencing the culture to [such an extent] — it’s not something anybody would ever envision.'

Martin later tended to the disdain that took steps to overwhelm Game of Thrones season 8 – especially the last two episodes – and conceded the Internet enables those at the extreme end of fandom.

Recommended: Is Richard Brake Married? Who Is His Wife? Grab All The Details Of His Dating History Here!

'The Internet is dangerous in a way that old fanzine culture and fan circles — comics fans, science fiction fanatics — back then, was definitely not. There were differences. There were arguments, but nothing like the franticness that you see on the web these days.'

Though he wasn’t effectively engaged in the production of Game of Thrones‘ grand finale, GRRM has been caught up with writing his final two installments in the artistic Song of Ice and Fire saga – in particular Winds of Winter and A Dream of Spring – with the first likely scheduled for a release in 2020.