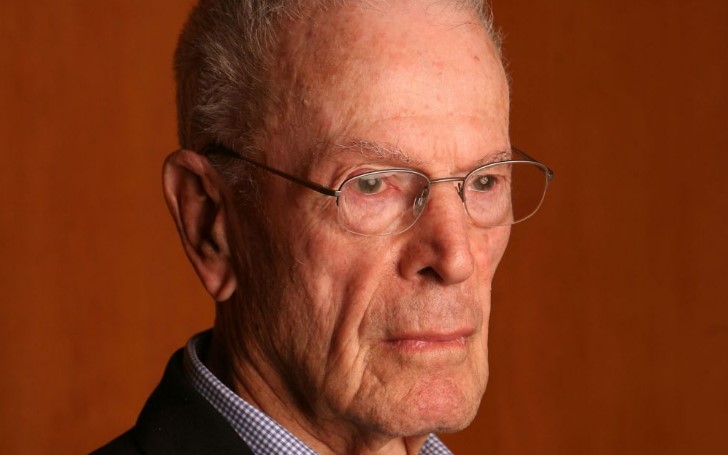 Gene Reynolds passed away at the age of 96.

Gene Reynolds, the co-creator of 'MASH,' died at the age of 96. The news first came from the online media outlet, 'Variety,' after the confirmation of the Directors Guild of America.

Reynolds, who also served as the president of Directors Guild from 1993-97, was the director and producer of one of the longest-running series, 'MASH.'

Gene Reynolds, the co-creator of MASH, died at the age of 96.
Source: Deadline

Gene was one of the minds, along with his friend Larry Gelbart, who developed the Korean War-set black comedy, which ran on CBS from 1972 to 1983, which was a adapted version of 1970's Robert Altman's movie of the same name.

Also See: Lizzo is All Set to Light Up the 2020 Brit Awards Alongside Billie Eilish, Harry Styles, Mabel and More

The two men, who made it happen, were highly respected, and their series became the most loved show on the history of television, as it was comparatively hard to recreate a war, plus, you needed to add a comedy between all those, which was extremely tough.

After the death of Gene Reynolds, the now-president of the Directors Guild, Thomas Schlamme issued a statement.The statement read, "During his two terms as President, he dedicated himself to making the Guild more inclusive – broadening the leadership base, encouraging younger members to take leadership positions, strengthening ties between feature directors, pushing the industry to do better on diversity and working to modify DGA agreements so that filmmakers with low budgets could benefit from DGA membership."

The statement further read, "Gene's commitment to the Guild lasted long after his presidency ended, regularly attending Board and Western Directors Council meetings, and never hesitate to share his thoughts. He was passionate about this Guild, spirited in his beliefs and dedicated until the end."

You May Also Like: Meet Kurt Iswarienko, Shannen Doherty's Husband