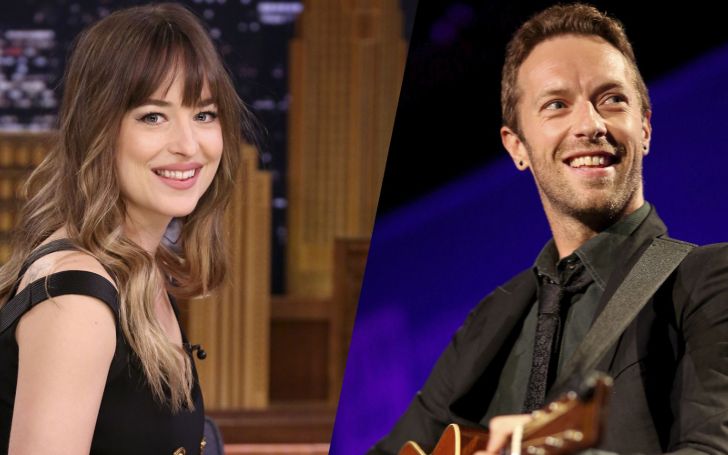 Like the 'Ghost Stories' album, is the band ready to release a sequel after frontman Chris Martin's split with girlfriend Dakota Johnson?

After the split of Chris Martin with his wife of 10 years, Gwyneth Paltrow, Chris and the band as a whole worked on the album 'Ghost Stories'. Like most of the albums from the band is based on the writings of Chris, 'Ghost Stories' was a look at the inner struggle of the singer himself and what the split meant to him.

The whole album was a collection of sad songs with a stadium feel to it (it's Coldplay and Chris Martin we are talking about). The album wasn't an outpouring of emotions on the music canvas, weaving storytelling about heartbreak, it was a mopping, stare out the window type of album.

The split was credited for 'Ghost Stories' creative direction which leads us to the relationship Chris had with Dakota Johnson.

Happy Birthday CAJM. This is a special one. We love you so much. #42

The couple of 18 months split about a month ago, Dakota Johnson. There were rumors of the couple getting married even, a source said the couple was great together, "Chris and Dakota were very easygoing and always seemed really happy together. There was talk of engagement but now he says they have gone their separate ways, which has come as a real surprise to everyone."

Chris Martin and Dakota Johnson at the height of their relationship
Source: MSN

Relationships make for 'great' musical content, cough Taylor Swift cough, and there is no shortage of sad songs on the internet. So, there is a sneaky suspicion that maybe Chris is in the studio with the band working on the follow-up to the album which was such a departure from the band's usual music. 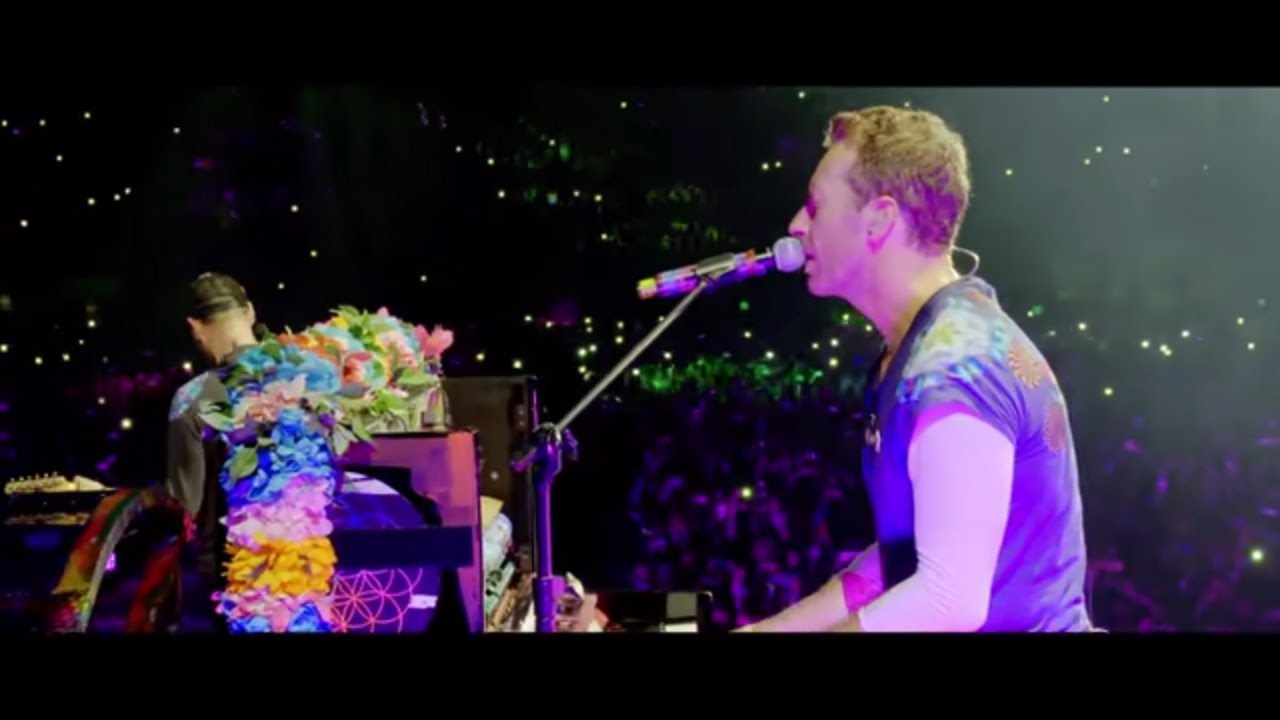 Coldplay during the song Paradise in Sao Paulo.
Source: YouTube

'Ghost Stories' didn't break new ground for the music industry if a person going through a breakup is listening to the album thinking they might find something insightful is going to be thoroughly disappointed. "It feels like there's something broken inside", "I don't want anyone else but you", they are not exactly poetry and are just simple platitudes that everyone ponders about after a breakup. An artist needs to be able to take the ordinary in life and make it extraordinary.

Maybe this time, with a relationship that almost resulted in marriage but then the couple had to split, maybe now Chris can right some wrongs of 'Ghost Stories'. Fans obviously want a new album from Coldplay and those stadium tours are always amazing to look at. Our hope is that if there is going to be 'Ghost Stories II', then please be something that excites beyond the surface lyrics. There hasn't been a really thoughtful album by the band since the release of 'Viva la Vida', here is the band's chance to give a thoughtful and heartfelt album to the fans who are eagerly waiting for 'Ghost Stories II'.