The Godfather Actor Al Pacino All Set To Lead in Amazon series, 'The Hunt'; Plot, Release Date, and Cast 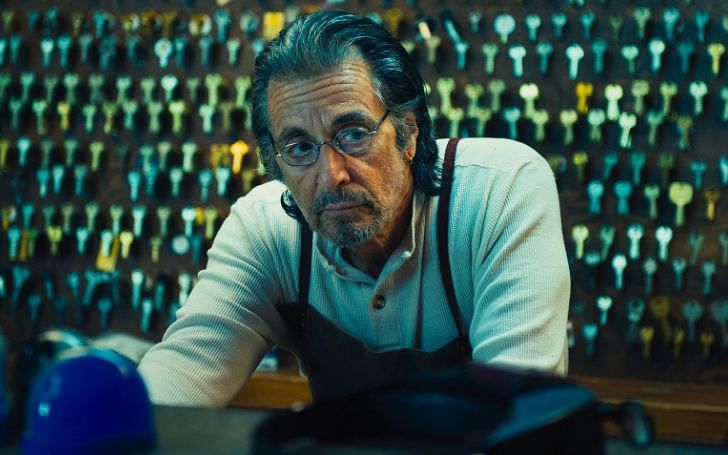 Streaming service, 'Amazon' is gearing up for new world war 2 drama, 'The Hunt'. The project already has the affirmed appearance of Academy winning actor, Al Pacino.

'The Hunt' has been reported of being a vengeance-driven Nazi-hunting series likewise starring Logan Lerman, and Jerrika Hinton. 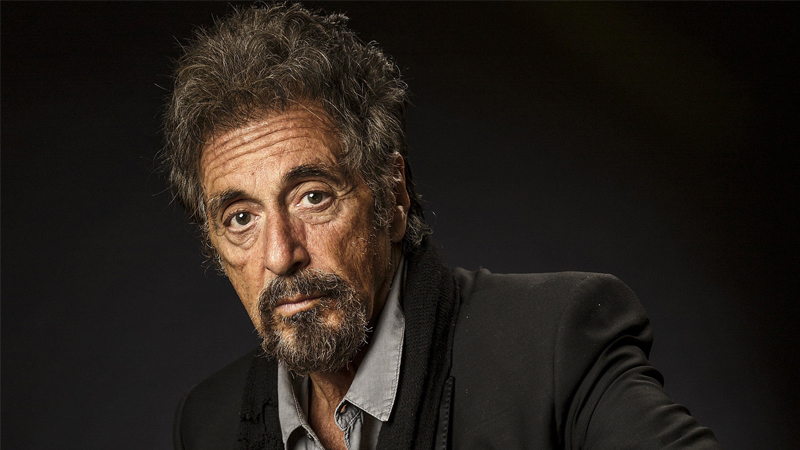 Academy winning director, Jordan Peele is serving as an executive producer for the series. The show pursues a diverse band of Nazi hunters living in 1977 New York City. The group, known as The Hunters, have discovered there are hundreds of high-ranking Nazi officials living amidst them and these officials are plotting to create a Fourth Reich in the US.

The eclectic team of Hunters will set out on a dangerous mission to bring the Nazis to justice and to thwart their genocidal agendas. While the series is an original production, it draws inspiration from real historical events. 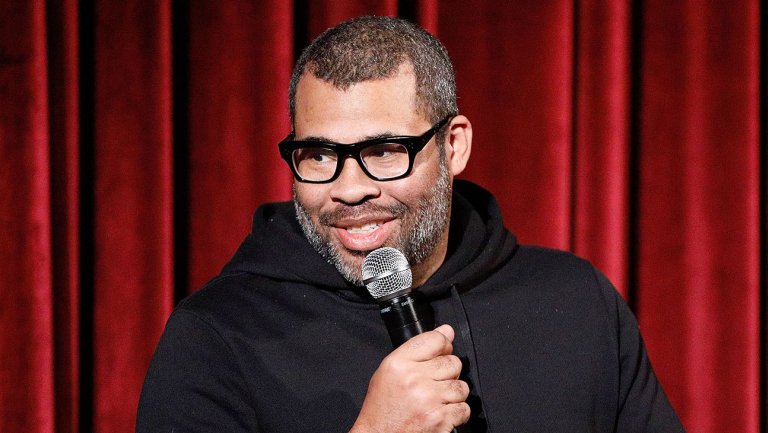 'Get Out' director, Jordan Peele is serving as an executive producer for the series, The Hunt.
SOURCE: Hollywood Reporter

Bermudez is set to play a nurse named 'Maria' while Baker is up for essaying the role of 'Juanita Kreps,' the Secretary of Commerce. Mostel plays 'Rabbi Stecker' of New York City whereas Jackson is portraying the role of an ill-honored journalist Danny Rohr. Davies will likewise play Tobias, a bodyguard.

Logan Lerman, known for playing the lead role in the fantasy-adventure 'Percy Jackson' movies, 'The Perks of Being a Wallflower' and 'Indignation', is being tapped in to romped the character of Jonah Heidelbaum, who when his grandmother is killed in their apartment by a mysterious intruder, sets off to find the culprit. 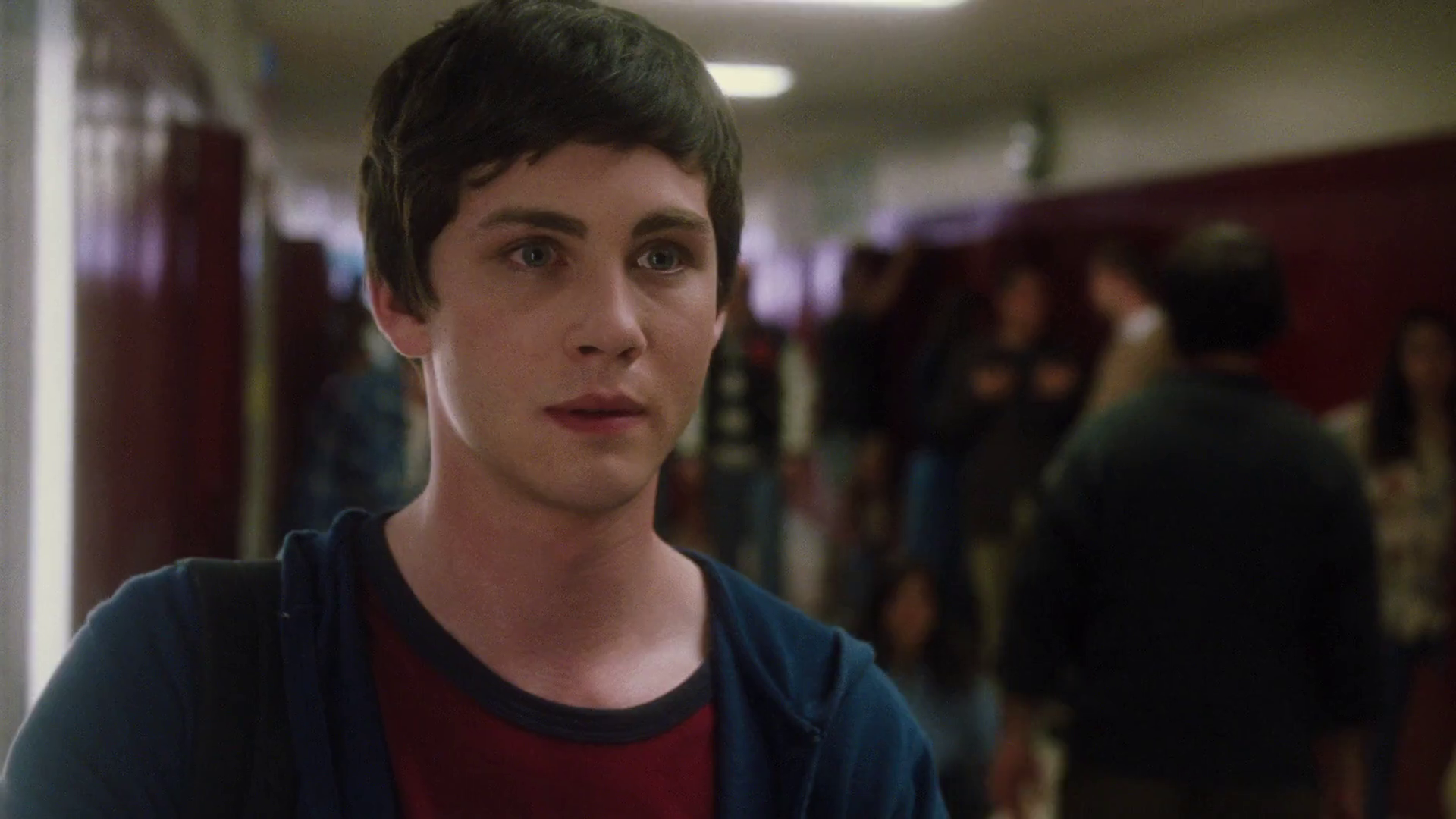 Logan Lerman is also set to star in Amazon's The Hunt led by Al Pacino.
SOURCE: The Viewers' Commentary

Heidelbaum finds himself swept up in the organization known as The Hunt, a group of justice-seeking individuals who are committed to rooting out the 'murderous' Nazis taking asylum in the US under dummy identities. Al Pacino is capering the persona of 'Meyer Offerman,' a Nazi hunter who guides Lerman's character.

The series also has Josh Radnor (Ted Mosby) from 'How I Met Your Mother' playing the role of Lonny Flash, a movie star who is covertly a member of Meyer's organization.

'The Hunt' will be globally exclusive for the streaming service, meaning that it will premiere in 200+ countries and territories through Amazon Prime Video. The release date for the series, however, is yet to be announced. The show marks the first new scripted venture pickup for Amazon since Jennifer Salke took over Amazon Studios as its head.

The Hunt originated as a hot drama series spec, which was pitched out to the premium marketplace by Sonar Entertainment last fall, nabbing interest from multiple studios. The company had been in talks with another network when Amazon recently stepped up and annexed the project.