Grant Denyer shocks his co-hosts by sharing extreme detail of his sex life.

Unlike the other celebrities, radio jockey Grant Denyer got no chills when it comes to sharing his current sex life.

Earlier this morning on 29th January Tuesday, the celebrity went ahead and shocked his 2Day FM breakfast radio co-hosts by confessing about his sex life. 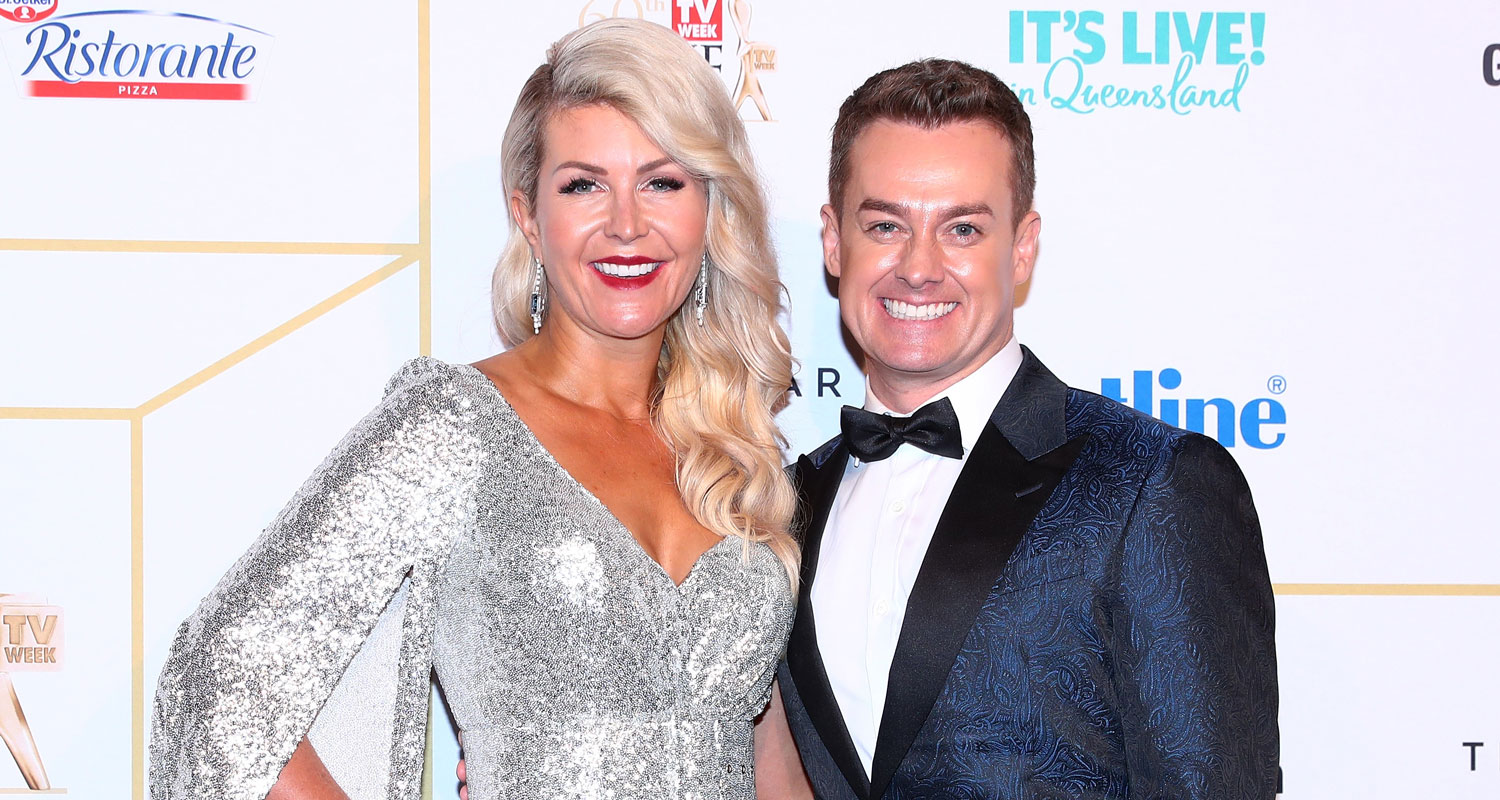 Pretty sure Grant's co-hosts Ash London and Ed Kavalee did not expect to hear such thing way too early in the morning. And neither did we.

You may also like: ‘Aquaman’ Jason Momoa, Will Smith & Madelaine Petsch Speak on Tackling The YouTube Generation

Apparently, his works and kids are making it harder for Denyer to relish an active sex life.

Grant, a father of two daughters, 7 years old Sailor Denyer, and 3 years old Scout Denyer complained during the radio show that he ain't getting no sex anymore.

The 41 years old started to shock his listeners by talking about his intimate part of his marriage life:

"There's no love going down"

He continued to clarify his confused co-hosts Ed Kavalee and Ash London:

"We are a long way from where we were, Mrs D and I"

Hearing such unexpected nasty things from Grant, co-host Ash London asked if the couple been outside.

"Front, back AND the side of the house!"

But, since Grand and his lover, Cheryl welcomed their daughters, things could not be the same in their bedroom.

As a matter of fact, the couple only gets it 'once a month at best' or once every three months since his little girls keep following him everywhere.

“Our kids burst in everywhere we go.”

The TV and Radio star shares some more stories regarding the topic:

“I said, ‘Let’s get under the doona, Mrs D.’ I literally had to pitch a tent with the doona. We’re under there and then the kid bursts the door open. Runs in, jumps on top of the bed and … nearly snaps it in half.”

However, he then made sure to clarify his co-hosts the situation was the consequence of being busy with two enthusiastic young children.

Both Grant and his spouse Cheryl aka Chezzy got married in 2010. The star made a revelation earlier this year that the moment when he found out she could jump and make her butt cheeks clap, was the exact moment when he fell for Cheryl.