Melissa Reiner interprets on the current ongoing relationship on the ABC's Medical Show 'The Good Doctor’.

As the show proceeds to examine the romantic and sexual relationships observed by people with autism, The Good Doctor autism consultant Melissa Reiner describes the storyline in the ongoing season of the show.

In the series, Lana gets admitted to the hospital and her roomie Javi visits her with food. It appears that the two are not romantically involved in a relationship, although they have had sex. 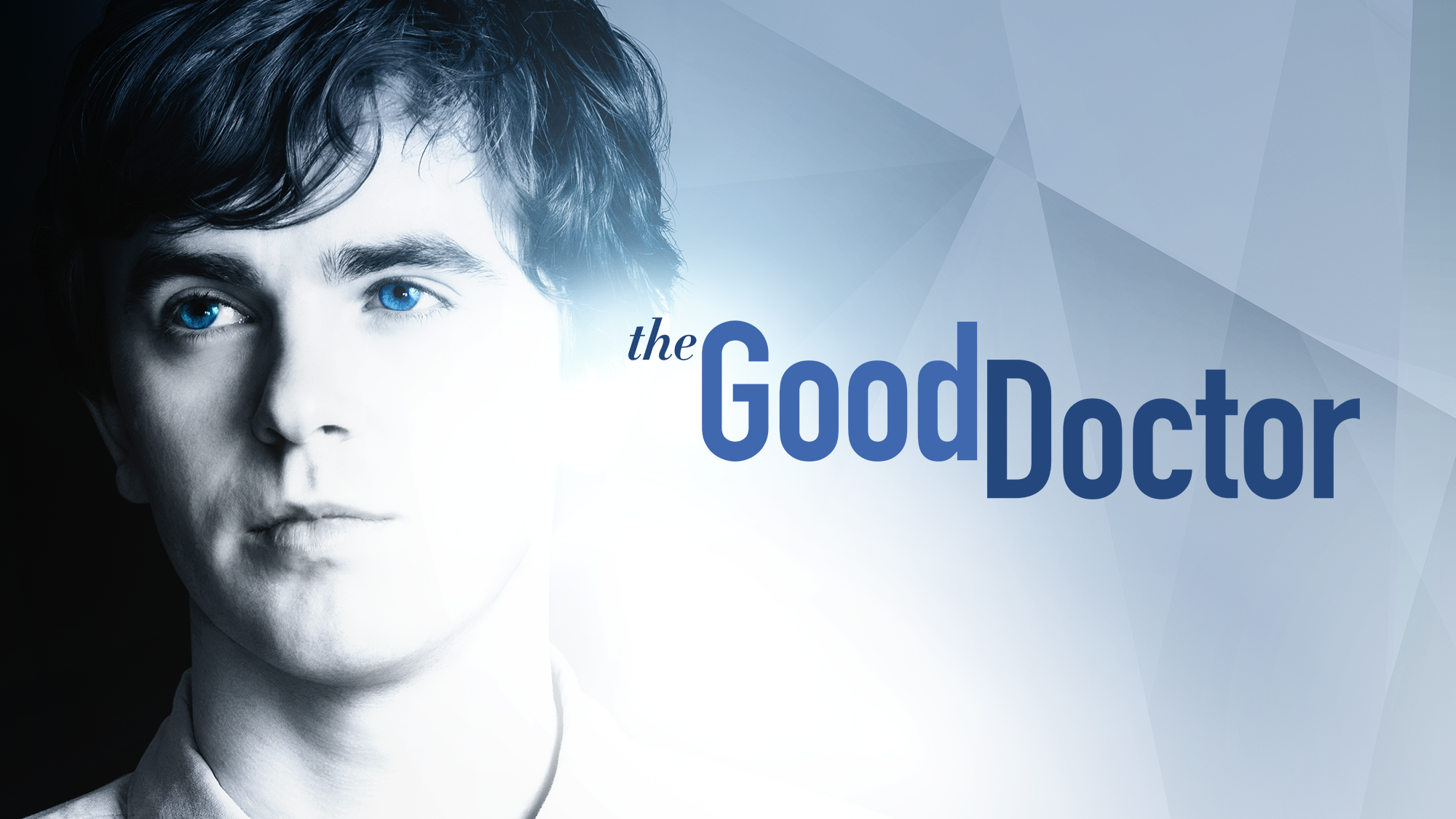 "There’s so little exploration in the sexual life of someone with a diagnosis. From the research I’ve done and from the encounters I’ve had with individuals who are adults — who may or may not have had an active sex life — there is often this sort of programmatic approach to sex. There is a detach; they may never want to kiss or really be touched, but may want to have intercourse."

She opens up the matter concerned with the case of Lana:

"It’s so complex and nuanced and intricate when that piece is missing — the social and emotional, that compassion, the warmth. It doesn’t always mean that it always is with every individual, but with Lana it was, when she wants to have sex with Javi to kind of regulate [her stress], to help her through."

On the other hand, Dr. Morgan Reznik who seems confused over the relationship of the two and believes Javi is in fact in love with Lana.

To which, Melissa replies:

"That sequence was crucial, and we worked really hard on that because it’s very important to be specific. It can’t be sloppy. It can’t be a broad stroke. It can’t be, ‘He leans over and kisses her and hugs her.’ It has to be really specific. A lot of thought went into when and if Javi would say that he loved her. I wrote in my notes: ‘I hope he says no, because he’s smart and he knows to give her the answer that she needs."

"I think initially it was written that she says, ‘I love you too,’ and I was like, ‘Nope! There’s no way she would say that. There’s nothing about her personality and her presentation of behaviors that would want her to say, ‘Yeah I love you too.’ I wanted to pull it back to what we refer to as a static system, where we sync. It’s logical. It’s acknowledging what he said, and it’s also not reaching her into this emotional life that she hasn’t had access to likely."

Reiner, a certified in Relationship Development Intervention (RDI) also shed lights on the topic of Dr. Shaun Murphy who experienced a childhood trauma when a girl he liked publicly mocked him for wanting to kiss her, and that resulted in Murphy to develop lower social and passionate stimulation.

"Often with love and relationships, when someone who has a diagnosis is rejected by someone they’re pursuing or is interested in, it can really stop them forever from trying to pursue any other kind of relationship again.There’s another end of the spectrum where one might pursue someone so ardently because they don’t pick up on the social cues to stop even if it’s direct and very clear. It can look sometimes predatory."

Besides, the autism consultant also speaks on the matter how Shaun doesn't show much excitement in different sex but for Lea who is understanding and playful who is also now his room partner.

On this topic, the author of Amy Amygdala, says:

"I don’t really know why this is, but often a male who has a diagnosis will seek out a neurotypical female who’s more outgoing and try to create a balance and offset some of his deficits."

Clarifying her opinion, she adds:

"Often I see when women who are neurotypical and are dating individuals with a diagnosis, they grew up with a brother, a cousin, a nephew, a father — someone in their life who also had a diagnosis. They’re sort of comfortable.  It’s familiar; it’s not strange."

Likewise, Melissa Reiner also illustrates the relationship of Shaun with his closest colleague Dr. Claire Browne, with whom he regularly goes to for advice on how to deal with his crush Lea.

She explains that although Claire does not share any autistic male figure in her life, what puts her in patience with Shaun and that she is always there for him is the dysfunctional and complicated relationship of Clair with her bipolar mother.

And now that Shaun and Lea are back to being friends again after going through arguments and everything from the kiss they shared, but still shares the same apartment despite Lea seeing another man now, Melissa says 'Shaun understands the only way that he can spend time with Lea is if he’s also with Jake.'

However, despite the two going through their current situation, Miss Reiner believes that Lea could fall in love with Shaun but Lea would feel some weight of it on her.

"You can’t just have sex with this guy or even kiss this guy again, or interact in a more intimate way, and have it then kind of fizzle. This would need to be permanent, forever. Unless you want to marry this guy, there has to be a clear boundary. There are people in this world who don’t have that awareness and don’t have that sense of responsibility, and so it would be devastating."

The autism consultant further assumes that a guy like Shaun in this condition wants to fall in love, but just is clueless how to achieve it.

Melissa also clarifies that people like Shaun desire to connect but just can't figure out how although their true selves are always there.