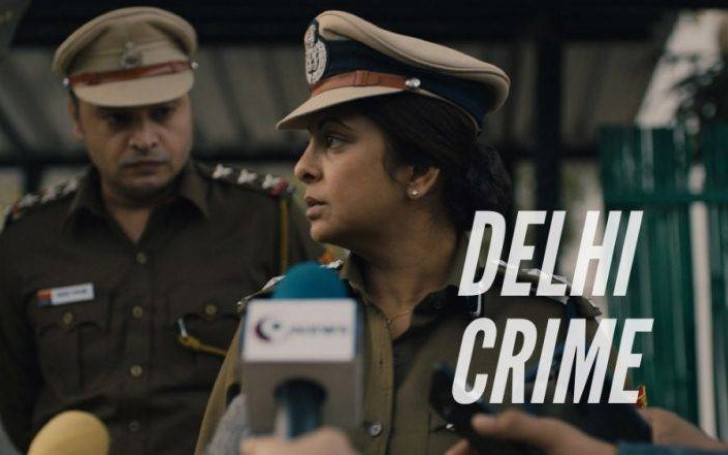 Netflix acquires the rights for yet another Indian series following the success from the previous collaborative projects like Sacred Games and Selection Day.

Netflix continues its bold move of buying the rights of the foreign contents. The streaming giant recently picked up rights to Delhi Crime, a seven-part India-set series, directed by Canadian head, Richie Mehta. The fact-based police procedural was premiered at the Sundance festival this week in the Indie Episodic section.

Production of the show was by the studio house, Golden Karavan (a recently launched Asian focused television mini-major) and Ivanhoe Pictures. It is set to air on Netflix from March 22, 2019.

Delhi Crime is inspired by and follows the infamous December 2012 investigation of the Delhi Police into a disturbing rape of a young woman that echoed across India and the world. 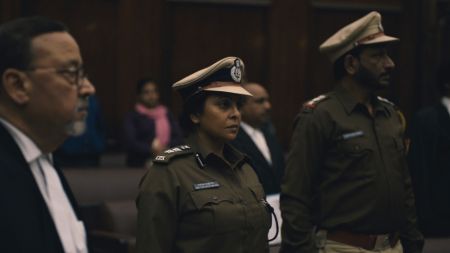 Over six years of research went into the making of the crime documentary, which was shot on location in New Delhi. Mehta who directed Amal (2007) and Siddharth (2013) initially thought of the show during a conversation with Neeraj Kumar, a former Commissioner of the Delhi Police, who introduced him to the investigating team and then eventually offered him the access to hundreds of pages of legal documents.

Recommended: While Netflix is Raising its Prices Hulu Drops Its Price to $5.99 a Month

Delhi Crime unfolds the honest, emotional and powerful plight of a devastated woman victimized by some perverted vermin.

“Shows like this bring a much-overlooked reality of women around the world.”

Also Read: Michael B. Jordan is Reportedly Set To Return For Black Panther 2