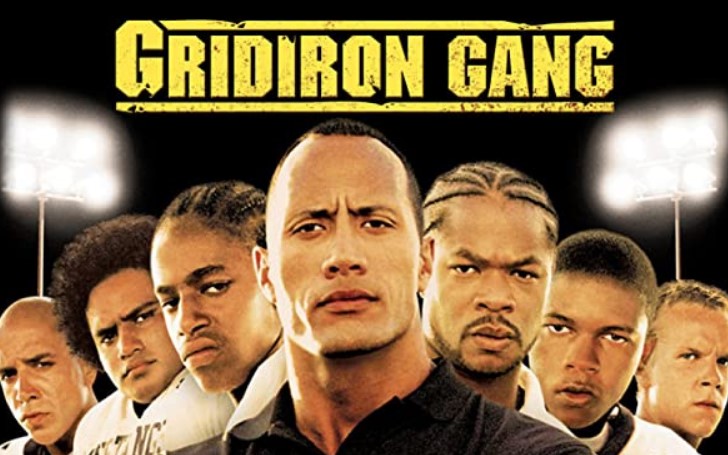 Netflix is going to remove Gridiron Gang to make room for other new programs.

Another one of the best movies will leave Netflix this November 2020. According to the reports, the streaming giant will remove the Dwayne Johnson-led football flick, Gridiron Gang.

According to the reports, the decision to remove one of the most loved movies on the platform comes after Netflix added dozens of new shows and movies.

The streaming giant wanted to provide more binge-worthy movies and series for its viewers still in quarantine; however, several titles had to leave in order to make the room for new titles.

While talking about the movie, Gridiron Gang was released in 2006 and loosely based on a true story. The flick stars The Rock as "Sean Porter," who works at a detention center in Los Angeles.

Sean has goals of helping kids get away from their drug issues with drug dealing and street gangs but becomes frustrated when he is unable to do so, following which he comes up with an idea to start a football team.

Some of the prominent stars in the movies are Xzibit as Malcolm Moore, Jurnee Smollett as Danyelle Rollins, and Omari Hardwick as Free.

The movie found a decent success during its run in theatres, raking in an 81% audience score on Rotten Tomatoes and grossed $38.4 mullion at the box office.