home Entertainment Hamilton Musical Australia: Everything You Need To Know!

Hamilton Musical Australia: Everything You Need To Know! 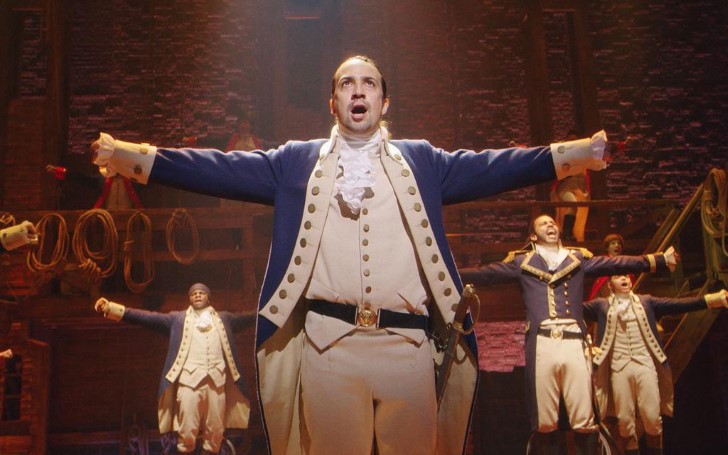 Michael Cassel and Co. confirmed the news on Wednesday taking it to their Instagram regarding 'Hamilton Musical Australia' at Sydney's Lyric Theatre on March 2021.

'Michal Cassel & Group' shares the intriguing news taking it to their official Twitter on May 21.

@HamiltonMusical is coming to Australia! Make sure YOU are in the room where @Lin_Manuel's #HamiltonOz happens – sign up for news on performance dates and tickets NOW 👉https://t.co/hJvAKDjEhb pic.twitter.com/A8fGNkgK3F

Michal self promotes the show stating,

“Thank you to everyone in Australia who’s been asking for Hamilton. It’s on its way and we can’t wait.”

Those who are unfamiliar with the unique musical event well the musical program is quite different than the concerts we attend.

The fun and interesting musical orchestra's celebrated in a unique style unlike any other. The show is that it blends hip-hop, rap, jazz, R&B, Broadway and blues.

Precisely the show is themed based on an inspiring biography of America's first treasuring security and founding father story Alexander Hamilton with music, lyrics, and book by Lin-Manuel Miranda.

Check Out: Learn the intriguing story of 'Hamilton'

So, guys, you can pre-order the tickets from the official Hamilton site. The show normally has a runtime of 2 hours 45 minutes.