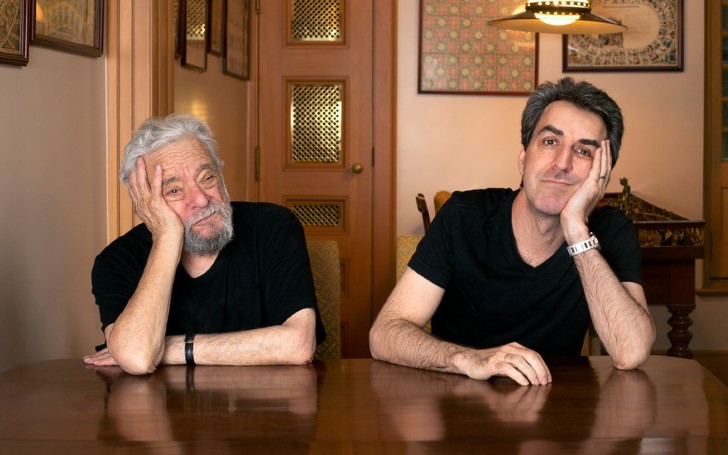 Award-winning musician Stephen Sondheim is all set to collaborate with Jason Robert Brown at a Benefit Concert at the Town Hall.

American composer and lyricist, Jason Rober Brown is organizing the concerts at the Manhattan performance space "SubCulture" since 2014 where he hosted the popular Broadway personalities like Kelli O’Hara and Cynthia Erivo. 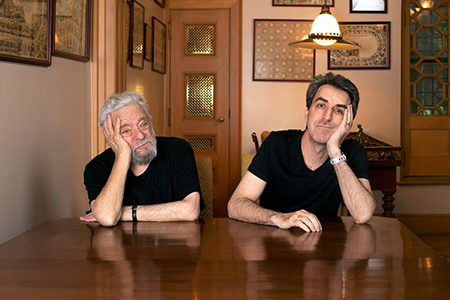 Stephen Sondheim (left), and Jason Robert Brown (right) will perform together at Town Hall in this coming June.
SOURCE: The New York Times

For the 50th performance of his monthly series which is slated for June 24, Brown chooses one of the city’s most storied venues, the Town Hall, where he will be joined by the extremely talented musician Stephen Sondheim.

You May Like: Lil Pump Rocks Jimmy Kimmel Live With A Late Night ‘Be Like Me’ Performance

Recently, in an interview, Brown revealed how he felt after he got to know Sondheim accepted his invitation;

“I am awe-struck that Stephen accepted my invitation, I can’t say it’s a dream come true because I would never have dared to dream of anything as incredible as this.”

The two musical theater figures will perform some of their best songs but in new arrangements and it would be a great chance to see Broadway lyricists from two generations come together on one stage at Town Hall. Moreover, the concerts also feature actress and singer, Katrina Lenk.

Jason won his very first Tony Award in 1999 for Parade and later he received two Tony Awards in 2014 for the music and lyrics of “The Bridges of Madison County.” On the other hand, Mr. Sondheim, 89, won eight Tony Awards and eight Grammy Awards along with One Oscar since his journey in the American music industry.