Hannah Brown Reveals The Best And Worst Kissers From The Season 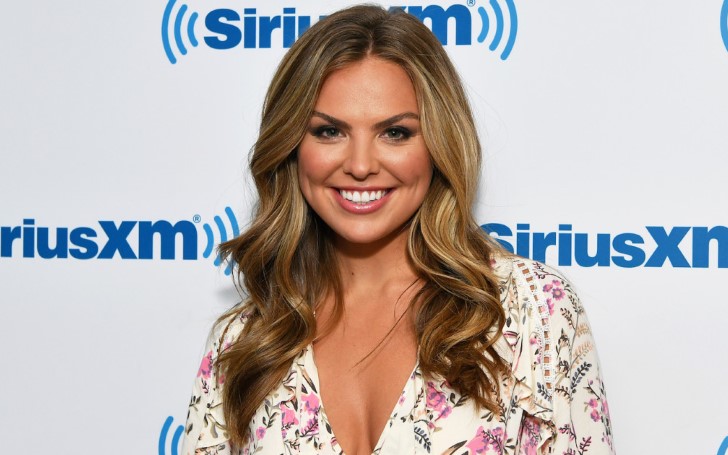 Who did Hannah Brown share the best and worst kiss at the Bachelorette?

Prior to having 31 boyfriends at one time, Hannah Brown had her first boyfriend and first kiss at the age of seventeen.

As Brown revealed to drag queen RuPaul she had previously kissed four guys, she sheds more light on the kissing experience with her current Bachelorette co-stars.

From sharing who is the best and the worst kisser and who needs to improvise their kissing skill, the 24 years old beauty pageant queen was admittedly very upfront during the recent episode.

When asked by the show host Chris Harrison to honestly name the best kisser, Brown went for a little diplomatic answer claiming all the contestants kiss differently.

But, of course, Harrison wasn't letting go until he got the answer he wanted.

Although the Alabama native did not answer right away, the Bachelor Nation already had their answers.

In the recent episodes of the Bachelorette, the audience has witnessed and can feel a certain and special kind of chemistry of Hannah with none other than Luke P.

As a matter of fact, Brown already told a news outlet that her physical attraction with Luke built up way quicker in contrast with the other bachelor. She admitted herself their chemistry is 'just undeniable'.

No wonder, the former Bachelor contestant has him on the show for so long despite his problematic nature.

Most of the fans even already predict that Brown will end up choosing Luke by the final episode. 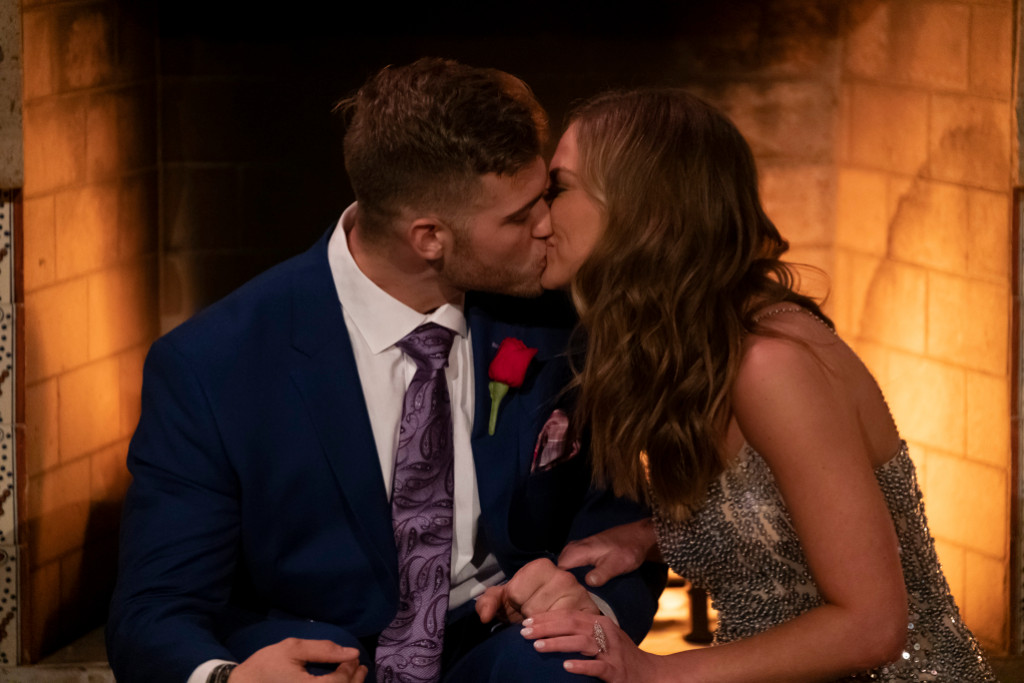 To answer Harrison question on who she encountered the most awkward moment with, she named Jonathan who once leaned in to kiss her but Brown turned him down by turning away.

Don't miss: Singer Jed Wyatt Previously Dated a Singer Before Competing for Hannah Brown in The Bachelorette; His Ex Speaks Out

"I’m actually really excited to share this moment with you. You know, I’m a man of passion. One thing I am very passionate about is basketball," Jonathan told Hannah in one of the old episodes whilst he was still on the show.

And when he went for a kiss after talking a bit about basketball, Hannah turned her head and he was consequently left kissing her cheek.

cold and kilts and whiskey.

Luckily for those Hannah experienced bad kisses with, the lady has solutions to how to be a good kisser as she recently told Ryan Seacrest.

In her words, she said: "Men, let me tell you: soften your lips, go slow. Women are not microwaves, we’re ovens. And you’ve got to heat us up. So don’t be like sticking your tongue in our mouth and making all these swirlies that you don’t know what to do with. It’s like a lizard tongue."

Besides, Brown also playfully recently revealed that she should be sponsored by Listerine considering that she sprays her mouth 8-14 times a day to keep her breath fresh.