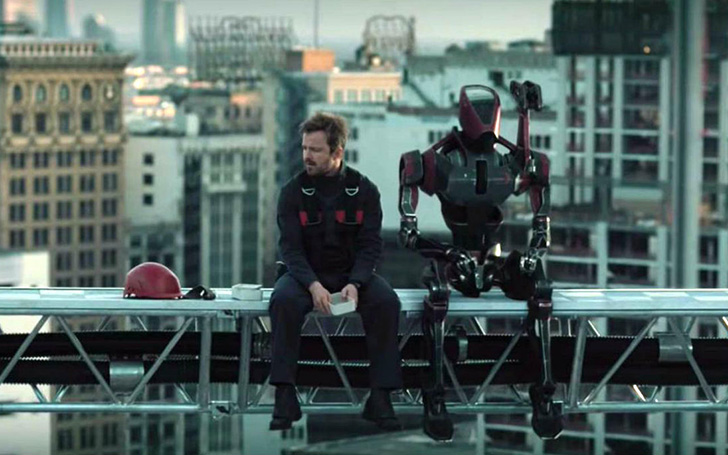 Westworld is headed to Singapore.

'Westworld' season 3 recently had its trailer released and some fans were quick to point out that the city shown for a little time in the trailer had buildings similar to that of Singapore. Well, it seems those fans were correct, with HBO spokesperson coming out with a confirmation, "filming locations for the third season of the HBO drama series Westworld will include Singapore." 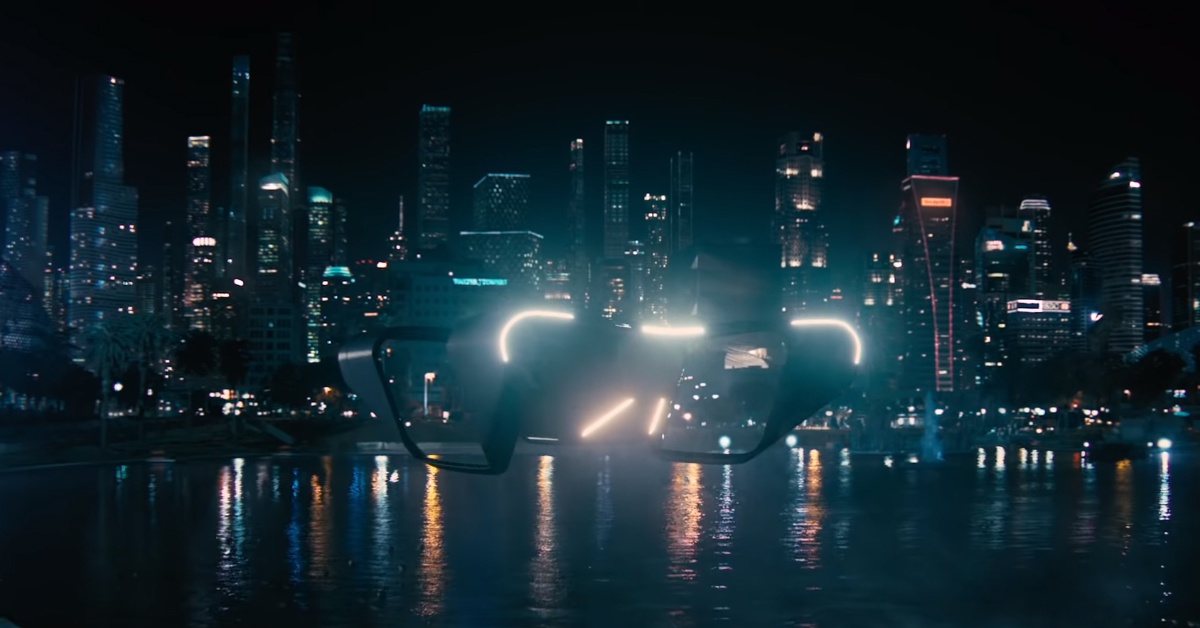 The beautiful Singapore skyline is seen in the trailer of Westworld season 3.
SOURCE: Mashable

Westworld is a series created by Jonathan Nolan, brother of Christopher Nolan, and is the remake of 1973 movie of the same name by Michael Crichton. The show is about a park where people pay to visit and experience the old west, the park is populated by realistic looking androids that you can do anything to. Slowly the androids start being sentient and they take control of the park.

By the end of season 2, one of the android 'Dolores Abernathy' escapes the park to the real world. Season 3 most probably follows Dolores as she tries to survive in the real world. Starring Evan Rachel Wood and Thandie Newton, the show recently added the Breaking Bad star Aaron Paul in a prominent role, which is evident in the season 3 trailer.

The leap season 3 is taking in season 3 is a drastic one, from the backdrop of old west towns to now in urban areas. Singapore makes sense as to the requirements of the series in season 3. Rumors first started to surface of Westworld heading to the business capital of Asia after a casting call went out by Fly Entertainment based in Singapore about actors being needed for an HBO production.

The casting call itself was ambiguous except for the name of the casting director, John Papsidera, who is the casting director for Westworld. Shoot dates are listed for July 1 through 9th for the third season of the hit series which already started shooting back in March.

It was also reported that Jonathan Nolan himself visited Singapore most probably to scout locations.

The hit series which is set to premiere in 2020 has been a big hit for HBO which recently lost its juggernaut series, Game of Thrones. The show which has been nominated for numerous Emmy and Golden Globes started its run on HBO back in 2016 with the acclaimed first season.

Watch: The trailer for the third season of Westworld featuring Aaron Paul

In an interview, a couple of months ago co-creators Jonathan Nolan and Lisa Joy talked about the inclusion of real world in  the season 3 of the hit series;

Season 3 of Westworld is definitely going to be a big undertaking. The great thing about Season 3 is, when we were writing the pilot, the major storyline for Season 3 was already something that we had talked about nonstop. We’ve been waiting to get to this place and now that we’ve arrived here, we already have a very strong idea of exactly where we want to go and we can’t wait to go there.

The hit show has been asking questions about the use of Artificial Intelligence in our normal lives, and whether it is a good thing or not to build such beings who are smarter faster and stronger than normal human beings and, in all practicality, can render us useless, since the first episode premiered in 2016. With the show heading to the real world in season 3 expect more questions posed by the talented creator. 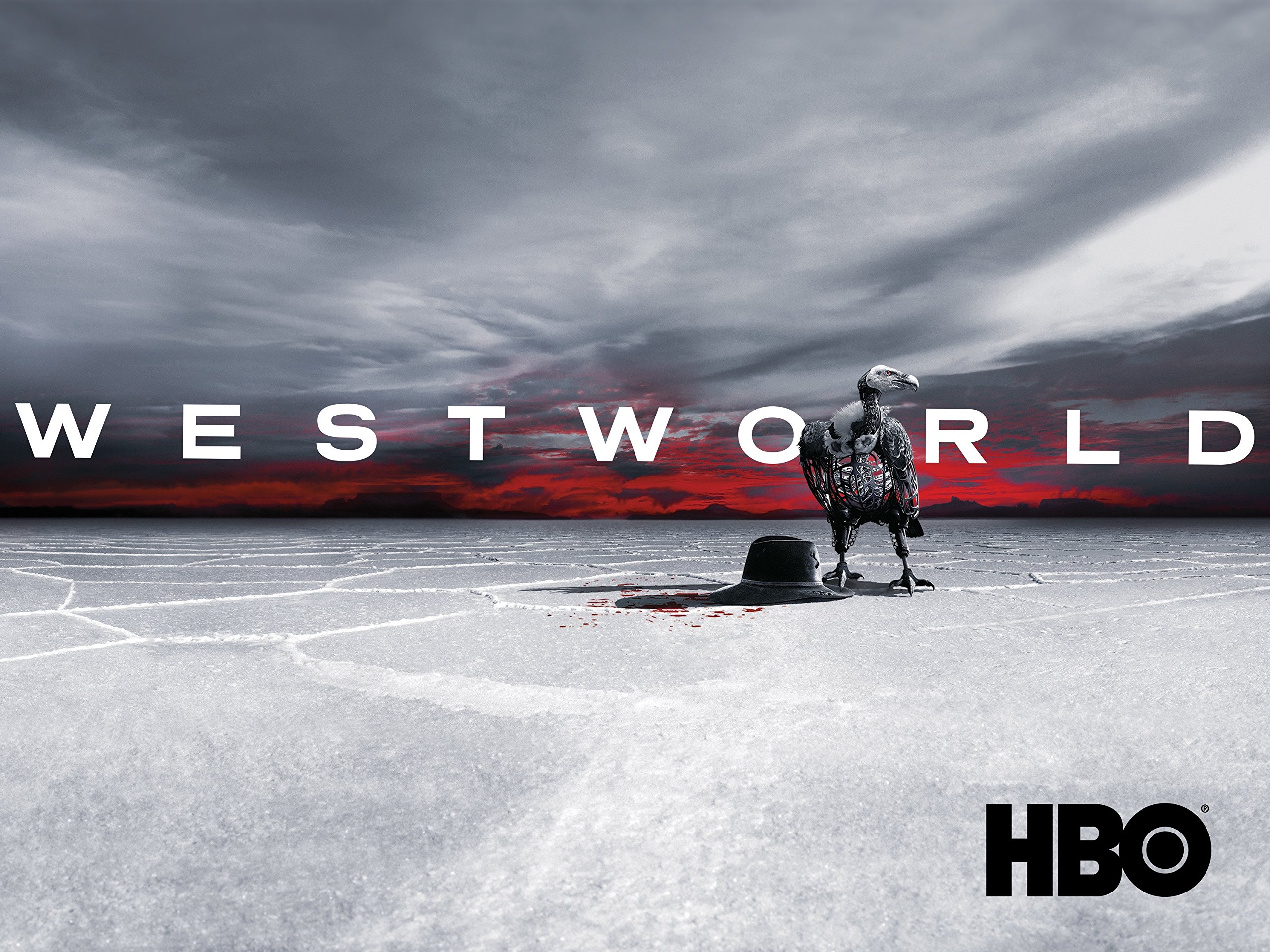 Westworld returns for a third season on HBO.
SOURCE: Amazon

Whatever the end result, expect some beautiful night Singapore life and those beautiful Singapore skylines when the show finishes filming in Singapore and premiers in 2020.