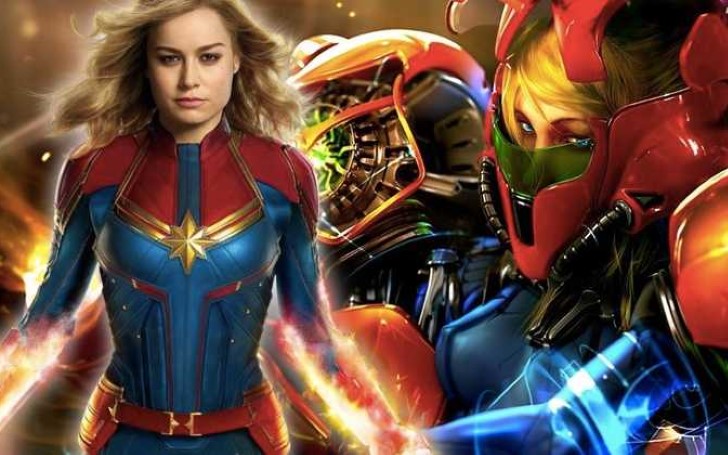 Brie Larson wants to play Samus Aran and we love it!

Brie Larson rose to prominence in the last two years, from her appearance in Captain Marvel and Avengers: Endgame. Before she was a relatively unknown indie film star, doing small budget movies and we would like to add, doing an amazing job. 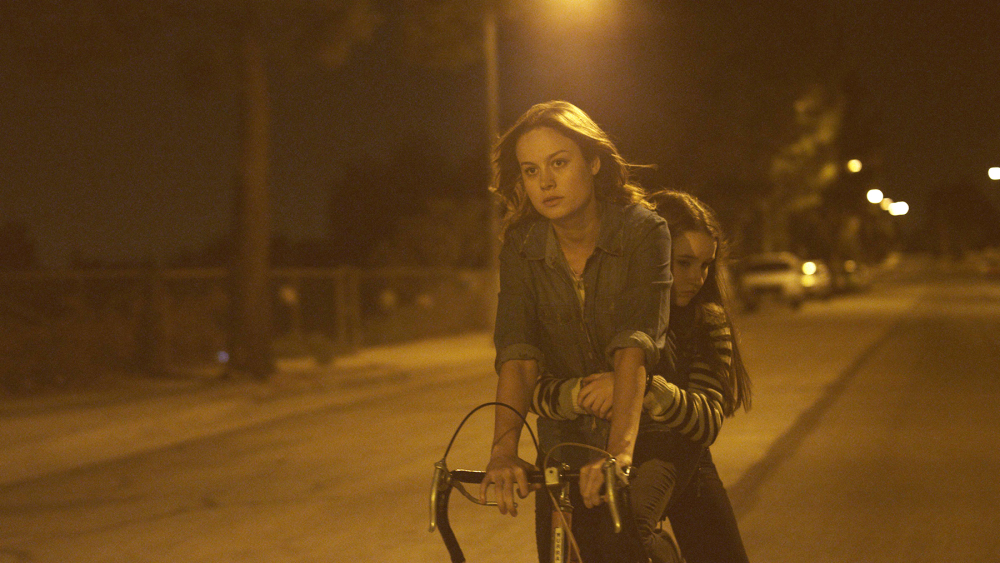 Brie Larson in Short Term 12 is still one of our favorite performances by her.
SOURCE: Variety

Brie wasn't a totally unknown commodity when she was hired by Marvel to play the iconic character of 'Carol Danvers'. She is an Oscar winner for her harrowing performance in the movie, 'Room'. Brie was visible in most people's radar after her win at the Oscars but we have had our eyes on Brie for a long time. The first time we got to witness her brilliance was in 'Scott Pilgrim Vs The World', where she had a cameo performance, but what really made us sure of her power as an actress was her performance in the movie 'Short Term 12' and 'The Spectacular Now'.

Though her career has been in an upward trend ever since her indie days it hasn't exactly been smooth sailing for a Brie. From being called an SJW, to there being lesbian rumors about her, to people calling for boycotts of her movies, to having problems with all the 40-year-old white movie critics, she has been vocal in every aspect of inclusion in the movie industry. But that is not what we are talking about here, those angry people are irrelevant to the article. We are here to talk about the possibility of Brie Larson playing the role of the iconic video game character 'Samus Aran'. 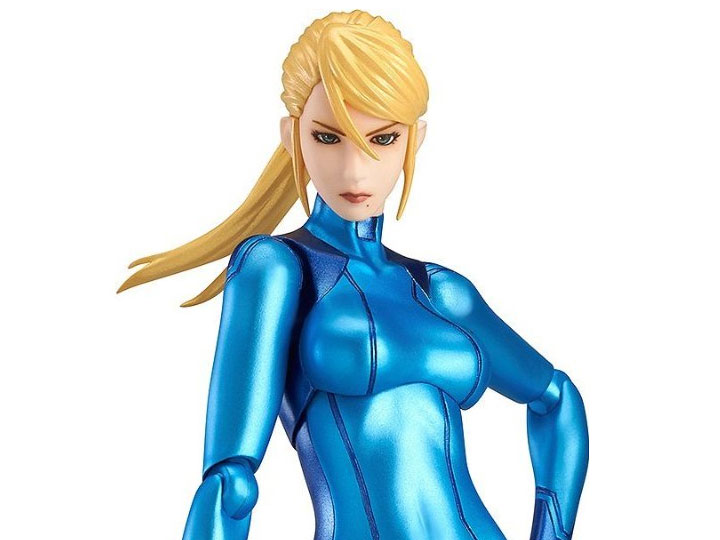 The whole question of her playing the role started after she appeared as 'Samus' in 2018, during the Holloween. When people started questioning if this will be farthest they are going to see a live action Samus, Brie replied on twitter saying, "I hope not". So, that got people talking even more. So, we just wanted to take a look at The Reasons Brie Larson Would Be Perfect 'Samus Aran'.

I hope not. I want to make that movie. https://t.co/6ZneOLu2Wh

Brie Has Played A Similar Character Before

'Metroid' is all about isolation, the game is about 'Samus' movie through tough obstacles to complete her objectives and that is what we see, Samus, alone and not interacting with anyone. This was exactly the same type of role Brie had in the Oscar-winning movie 'Room', Brie was locked in a small room and we got to see her struggle, through her facial expressions. Most of the movie was almost without any dialogue and her pain and suffering shone through in her expressions.

As we talked about earlier, 'Samus' is about isolation and struggle through treacherous surroundings and we have seen Brie portray that to perfection and get an Oscar for her troubles. The reason for the failure of most of the video game movies is because most of the time the actor or actress portraying the character has no inkling as to what is required for the character. Brie knows how to portray the character and this is why we think she will be amazing as 'Samus Aran'.

Brie Wants To Play The Character

Zero Suit Samus had an evening with Harry Potter and it was cute.

This is not something Hollywood is trying to shoehorn into the theatres with an actor who doesn't want to be there and is only doing the movie for franchise aspirations. The actress is fighting to get the movie made, and not the other way around. Brie's costume and her talk on social media sites are evidence enough that she wants to play Samus Aran and also a reason why she will be amazing as Samus.

Brie's Enthusiasm For The Movie 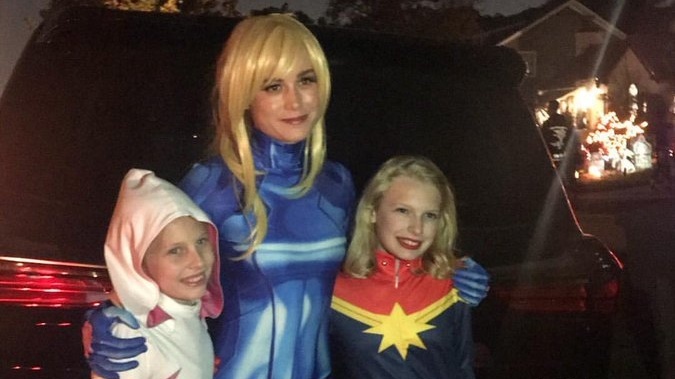 Less than enthused actors and actresses give nothing but a bare minimum for a movie. For example, you can look at the last Pirates of the Caribbean movie, Johnny Depp wasn't very enthusiast about the movie and 'Jack Sparrow' felt like a side character in his own movie. When an actor is inspired by a role he/she give their maximum for the portrayal of the character. Brie Larson's enthusiasm for the character is evidence that she is more than ready for the movie about Samus.

With a good writer and an equally enthused director, this can be the movie where the live-action video game curse is broken. With Brie Larson and her star power on board and ready all the studio needs to do is to surround her with great creators and watch the magic happen.

The movie about Samus is almost a flicker of light at the end of a very narrow tunnel, Brie is ready to make that journey, now Nintendo needs to be brave enough to embark on the voyage with her.