home Movies & TV Shows Here's How Black Mirror’s 'Rachel, Jack and Ashley Too' Connects With Other Episodes Including 'San Junipero' And 'Bandersnatch'

Here's How Black Mirror’s 'Rachel, Jack and Ashley Too' Connects With Other Episodes Including 'San Junipero' And 'Bandersnatch' 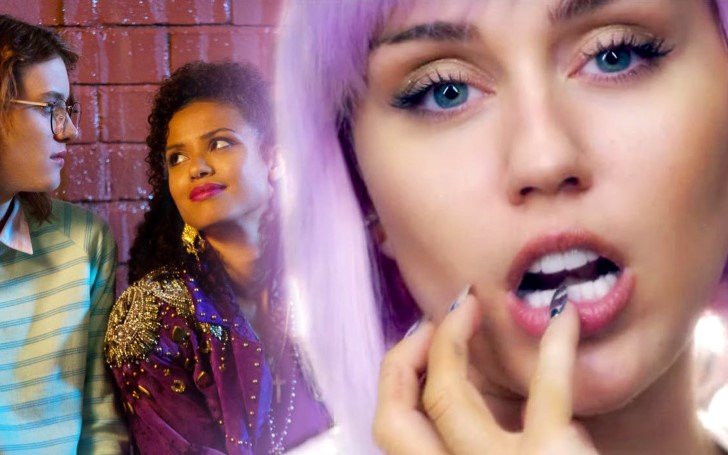 'Rachael, Jack, and Ashley Too' is a feel-good teen angst episode of Black Mirror. This is very out of character for the series as a whole.

Most of the stories featured in the Black Mirror makes you want to turn your eyes away but that was not the case with the third episode of season 5. It was an episode about a pop superstar and a girl who is obsessed with her. 'Ashley O' is a pop singer and international sensation but she is evidently unhappy with her situation. She and her management team come out with a Doll with Ashley's interactive features. The 15-year-old 'Rachel' buys one and she does everything the doll wants her to do which is not looked kindly on by her elder sister 'Jack'.

Watch: The trailer for the final episode of season 5

The Doll is later revealed to have the whole consciousness of 'Ashley' and her management team is the ones exploiting 'Ashley' for content.

Black Mirror as a whole is an anthology series with no two episodes sharing the continuity, this has been the case since the first series aired. But the stories have grown so vast that the directors and writers can't help but call back to some of the old episodes. The same was the case with 'Rachel, Jack, and Ashley Too', there are some nuggets here an there in the episode that connects the show with previous episodes. 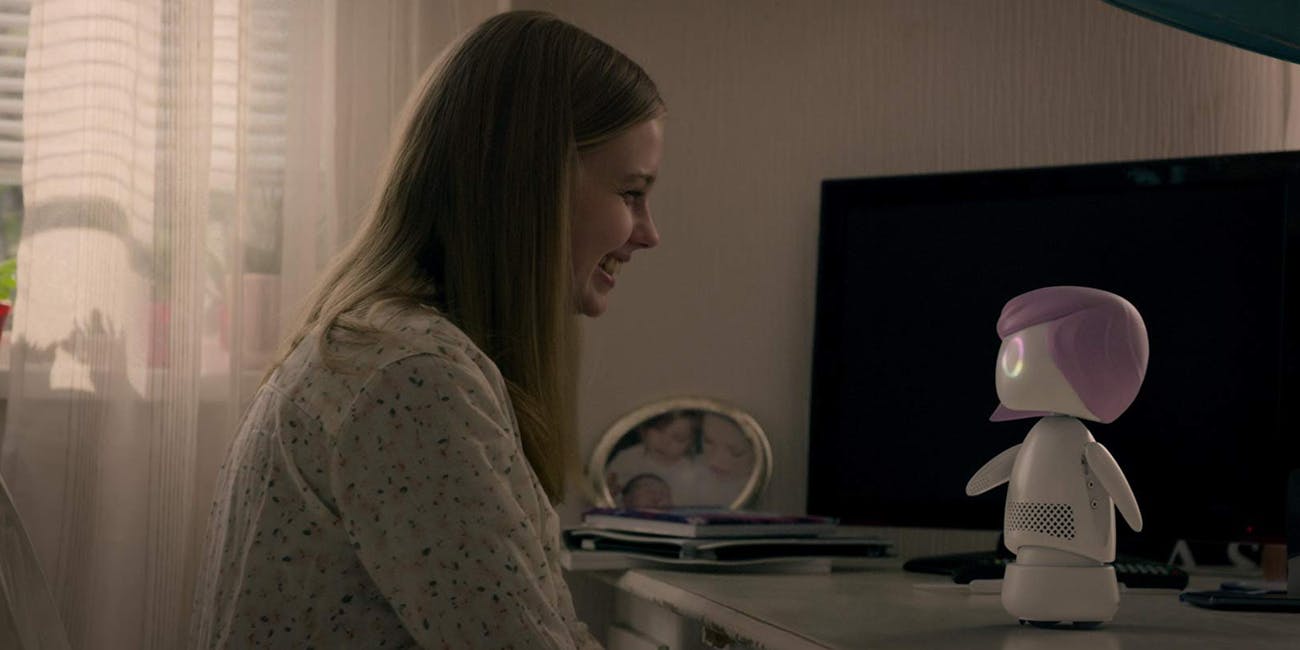 Rachel talks to the Ashley Too doll.
SOURCE: Inverse

When 'Ashley' is drugged by her aunt she is taken to the Saint Juniper Hospital, this is an obvious connection to the final episode of series 4, 'Black Museum'. 'Rolo Haynes' the proprietor of the museum used to work in the marketing department of Saint Junipero research center where they test new technologies by TCKR. The hospital was also revealed to be owned by TCKR. In the episode, 'Black Museum' doctor 'Peter Dawson' uses "Sympathetic Diagnoser" to heal patients but he starts feeling pleasures from other people's pain. This is also the place where the San Junipero virtual world is created where dead people can pass over and old people can visit, but only for 5 hours due to its addictive nature.

Saint Juniper hospital's 10th-floor researches and uses new technology and that is the same hospital 'Ashley O' is taken to. At the end of the episode, there is a hologram of 'Ashley O' as described by her aunt, who can perform anywhere in the world without getting tired and the technology used there is also a call back to the episode 'Playtest' where 'Russell Cooper' talks in amazement with the tiny hologram. This was the finished version of the technology that SaitoGemu was developing. 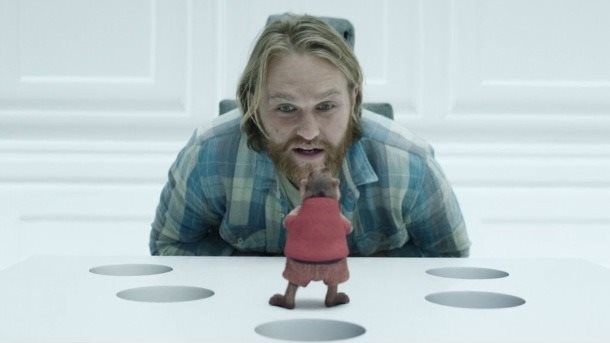 Russell Cooper talks to a hologram which was later used in season 5.
SOURCE: Game Informer

There is also a ticker on the bottom of the TV while reports of 'Ashley O' being hospitalized are being televised. The ticker reads, "SaitoGemu Shares Jump On Striking Vipers Release” 'Striking Vipers' being the first episode of the fifth season. Right after that the ticker also reads, "Museum Owner’s Body Found In Smoking Ruins." the events of 'Black Museum' referenced here.

There are few more connections that can be made with the episode, as in the interactive movie 'Bandersnatch' there is a reference to a therapist working in Saint Juniper Medical center named Dr. Haynes. Also, the game studio is named 'Tuckershoft' the full version name that most probably will be abbreviated into TCKR later on in the series.

Watch: The trailer for the interactive Black Mirror movie Bandersnatch