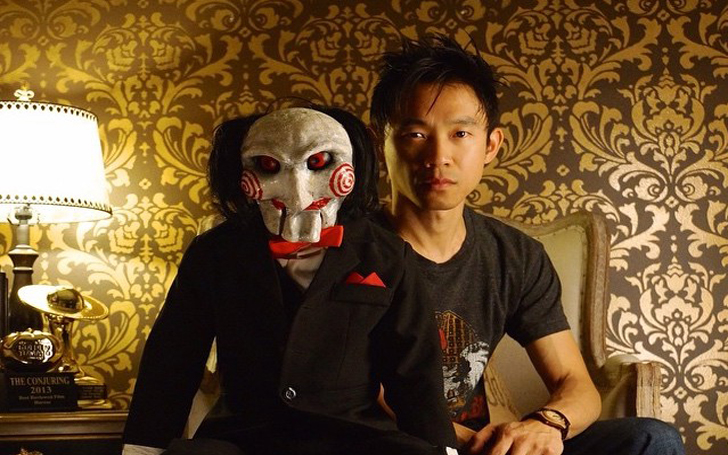 Over 15 sequels and spinoffs from James' work and still he hasn't directed a single trilogy.

Directors most often are looking for a story to tell, when they do that they move on to the next project. Some directors, though, will get to direct many movies spawned from the same title. When a film is a success at the box office, the studio asks for sequels, and the director and actors are brought back to bring the magic again.

Most directors would love to come back to a movie and make multiple sequels, which means a more significant payday and a steady job for 3 or 4 years. But few directors in Hollywood never seem to finish a trilogy.

James Wan and J. J. Abrams come to mind, both the directors start a series and come back only as producers in the sequels, or they come into direct sequels and are done with it.

James Wan is one of the golden directors of Hollywood right now, but there is one thing that is so distinct about the director, he has never completed a trilogy. James directed the first Saw movie, both the Insidious film, both The Conjuring films but he has never directed the third part in a series. James also recently directed the most prominent DC film ever for Warner Bros., and he is attached to do the second movie, but most probably he won't do the third one.

Watch: The trailer for the third Annabelle movie, produced by James Wan

Why someone would turn down a trilogy of the characters they created themselves is a question we keep asking ourselves and this week we got our answer as Cinema Blend sat down with the director to ask him the same question. When asked the question, James said;

It's weird. Everyone wants me to do the full trilogy thing; I'm like, 'If you're lucky enough to get me to come back to do the second one…' - A. And B, usually by the time I get to number two, I always feel like I've said all I need to say, and I'm ready to move on. I'm ready to move on to go start something new, do something else that excites me. That's how it's always been for me. For me, it's a very organic process. I only make movies that I want to see. That's the bottom line.

James' thinking process is simple, better to let someone come in with fresh ideas than do your thing and ruin the movie. Handing off a film you created may be a complicated process for some, but James is cut from a different 'cloth' if he doesn't have anything important to say he leaves the franchise. So, now you know why he left 'Saw', 'Insidious' and 'The Conjuring' to different directors.

Watch: The trailer for the first Saw movie

A franchise is created in two way when a studio thinks audiences will like the sequel even though they didn't like the first one, or after a good response for the first part and viewers want to explore the world some more. The fact that he started franchises that have spawned over 15 different sequels and spinoffs is a fact that isn't lost on the director. He knows that his career, the way he's gone about it, is his way of deciding where James wants to be, and the fact that audiences love the world he has created over the years is a statement on his career as a whole. And the effect he has had on the moviegoers I something he very much takes to heart;

The cool thing is I've been very fortunate that the horror films that I've made have gone on to spawn multiple films because that means I've created a world that people were receptive to, and creating characters that people like and that they want to come back and visit. And I think that's the key, is to create a world that is rich enough that you can continue to explore.

Watch: James Wan talks about the reason he doesn't do sequels

James is one of the most sought after directors in Hollywood, and Warner Bros. has struck gold by getting him in their studio. The fact that he cares about his stories so much that he is willing others to take over so they can do justice to the story is a commendable trait to have. Directing a trilogy is not a big thing, knowing when to walk away is the most crucial thing in the world, and James has got that quality.

So, don't expect James' name on the third part of any series, when he does finally take the reign of a third film, it will be a fascinating watch. Till then, head on over to the theatre where James Wan produced movie Annabelle Comes Home hits the big screen on 26 June 2019.