Horror Series 'Marianne' Gets Canceled on Netflix After Only One Season 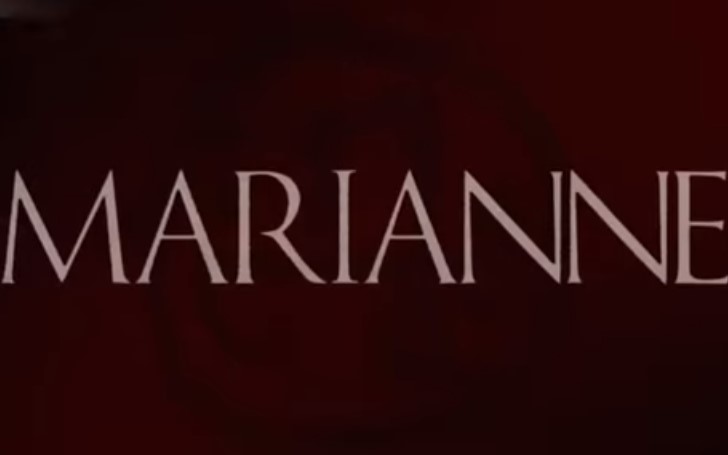 Netflix horror series, Marianne, gets canceled after the first season.

Sad news for the Netflix horror series, 'Marianne,' fans as the production revealed there wouldn't be a second season for the series. Samuel Bodin, who is the creator of the show, took to his Instagram to break the news to shows fans.

Taking to his Instagram account, Bodin uploaded a snap from the show, on which he captioned, "There won't be a second season."

The creator of the show further added, "There won't be the second season for MARIANNE. We are very sorry and sad about that. But we will see you in other stories..."

Also See: Who is Liberté Chan? Is She Dating Anyone in 2020?

As far as we know, the fans don't seem happy with Netflix's decision to cancel the show. the director took to his Twitter wrote, "If you're one of those sickos--like me--who enjoys being scared, MARIANNE (Netflix) will do the job."

King further added, "There are glints of humor that give it a STRANGER THINGS vibe. It also has (I say it with all due modesty) a Stephen King vibe."

As far as we know, fans are not really impressed with Netflix's decision to cancel the show. After the news, fans are taking to their social media to vent their emotions.

One fan wrote, "really bummed to hear about the news while calling it "one of the most creative and creepy horror shows of 2019."

You May Also Like: Find Out About Winona Ryder's Boyfriend Scott Mackinlay Hahn and Their Relationship

Another fan wrote, "I'm genuinely disappointed. Marianne was one of the best horror shows I'd seen in quite a while outside of Haunting on Hill House. It's absolutely bogus that Netflix wouldn't want to continue a show with so much potential."