home Movies & TV Shows How Did Gregor Clegane 'The Mountain' Torture The Shame Nun in The Season 6 Finale?

How Did Gregor Clegane 'The Mountain' Torture The Shame Nun in The Season 6 Finale? 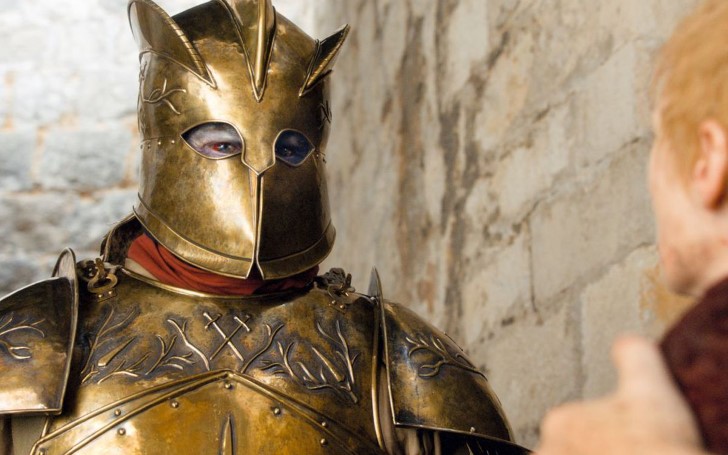 There are some scenes and plot points from Game of Thrones that showrunners have left to our imagination for eternity. As such, what happened to Septa Unella (Hannah Waddingham) at the hands of Ser Gregor Clegane (Hafþór Júlíus Björnsson) is still quite a mystery to most of the fans. To some, it shouldn’t be that much of a quandary given we all know what has been the fate of every other character who has feuded against the Mountain.

But here’s the thing; Unella wasn’t given the Mountain that we had seen in the prior seasons, but quite a zombified version of it. Though it didn’t mean the beast had a change in his morality. In fact, it made him more lethal than ever. Yet some assumptions and quite an observation show that Septa Unella’s torture at the hands of Mountain has a little more story than meets the eye. 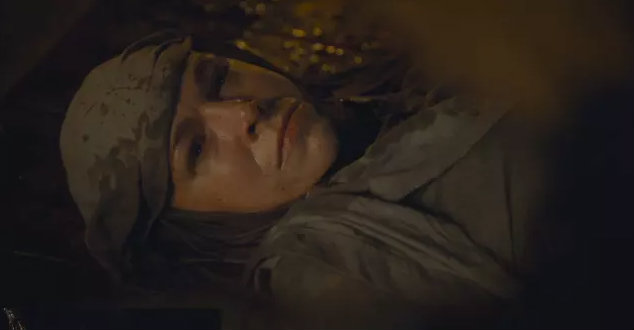 Septa Unella must have endured something much worse than rape in Game of Thrones.
SOURCE: Fandom

So here are some postulations that narrate “behind the scene of Mountain and Unella’s dungeon meeting” otherwise.

The first theory goes after, Gregor removing his helmet in the doorway – before Cersei (Lena Headey) telling Septa Unella that “My face will be the last face you see.” Unella certainly sees Clegane’s face. At the point where Gregor is standing beside Unella and Cersei is beginning to close the door, we hear the sound of what seemed to be a knife sliding out of a sheath. It is during this moment, Unella’s whimpers become louder, more furious until they become screams.

Also Read: 'Game of Thrones' to Air Final Season Documentary in May

Its too fast and vague to assume that Clegane is already onto something sexual with Unella, and even if the case is true, nobody would have squealed with that agony at such an early stage of rape, especially when there weren’t even sounds of fabric’s tearing.

On the other hand, a scenario where Gregor is cutting out her eyes open makes more sense. It supports the magnitude of cry shouted by the victim, too; Gregor may have poked her eyes out, which is well enough to start anyone to pour out that horrifying howl.

Recommended: Emilia Clarke Told Her Mother The Ending of 'Game of Thrones'

Even the episode’s director has implied he wanted to leave it up to our vision, and a perfect guess to go with would be Mountain taking her eyes out, but nothing sexual, as that is something the lively version of Gregor would have done, but not the new Frankenstein iteration. It also fits with Cersei stating that her face would be the last thing she saw.

In the books, Gregor tortures a character known as Vargo Hoat (who is replaced by Locke in the show, although he isn’t tortured). Mountain ruthlessly tears his limbs apart and wraps what was left of them to stop the bleeding and keep him alive. He then feeds the amputated body parts to Vargo’s men and Vargo himself.

Gregor is also notorious in the show for reportedly having crushed the skull of Elia Martell’s infant son so he is definitely one of the most unforgiving and violent characters in the story.

As a nun, sexual assault might be the last thing Unella would have wanted to concede as torture. But as for Gregor, this is way too easy plight to give for, considering all that his merciless traits towards his victim.

Headey stated in an interview that the Septa scene was ought to be much worse but was lowered down quite in intensity, and gouging out the eyes clearly beats the sexual abuse in terms of terror that was supposed to be shown.