home Product How Does Blacklisting Affect The Inside Of A Huawei Smartphone?

How Does Blacklisting Affect The Inside Of A Huawei Smartphone? 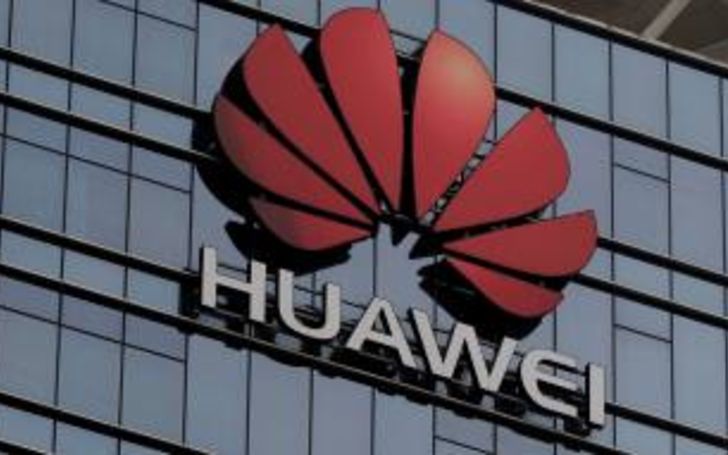 How will a Huawei smartphone be affected by a blacklisting?

As we are two weeks in on the drastic decision that put Huawei on a blacklist and prevented US suppliers from performing any sort of business with the company. With companies all over the world working out the ramifications, the components supply to the telecoms company is still in the dilemma.

The previous week Huawei maintained to the Financial Times that listing the company in the “entity list” was an unwise decision on the part of Donald Trump's administration as it would affect about 1,200 US suppliers. 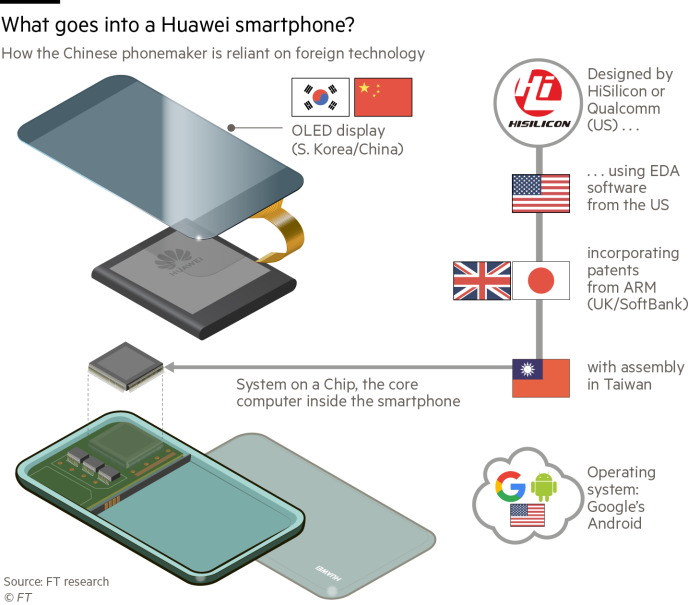 The parts that would be available to Huawei in the aftermath of the ban.
SOURCE: ZD Net

Just last year, Huawei was responsible for an estimated $11bn of purchase when it comes to components and services from the US. The ban undoubtedly holds major repercussion in store for suppliers that performed regular business with Huawei.

The decision that was put forward two weeks ago prevented US companies to perform business with the telecommunications giant also barring the direct sales to Huawei also halting the third-party sales of more than one-quarter US-originated technology to Huawei. Analysts have come through to maintain that this will give rise to the dispute over what products fall under the re-sale ban.

The vague nature regarding the effects of the ban has caused major confusion among some phone operators and led to the delay of the launch of new Huawei smartphones while the final assessments were underway. In the UK alone, three carriers namely EE and Vodafone have acknowledged the effect of the ban and “paused” the launch of Huawei’s 5G smartphones. Moreover, two of Japan’s largest mobile phone carriers, SoftBank and KDDI, have also decided not to see through the pre-sales of the Huawei P30 phones.

Also read: It's Official - Lady Gaga Can Make Everything Look Easy After Gracefully Falling Off A Robot Onstage

Huawei is bound to suffer major damages once the ban comes into full effect. As the Hong-Kong based technology company is highly dependent on the US companies for the manufacturing and design of the chips that are used in the smartphones and telecoms equipment.

Although Huawei has kept its outside dependence to a minimal with own in-house chip design unit named as HiSilicon. However, their self-created chip does need to make use of US-made software to acquire the complete design. Moreover, HiSilicon and other chip designers to manufacture the chip use core chip architecture which the UK-based company, ARM  holds the patent for. In fact, the company has taken a stand against Huawei stating it can no longer license its designs to Huawei.

This is "gravely" sad #Huawei pic.twitter.com/2QlrsPGRlD

Google has already come through with the decision that they would stop supplying Huawei with the software including the Android operating system that is the heart to more than three-quarters of the world’s mobile phones.

Amidst these huge arrays of bad news for Huawei, there seems to be a silver lining as their main producer of smartphone chips, Taiwan’s TSMC, has come through with the good news that it will continue to supply the company. Due to the belief of the company that the supply is not in the violation of the US ban as they make use of US-made chip fabrication equipment to make Huawei’s chips.

Although TSMC came through for Huawei with their HiSilicon’s chips, the company relies heavily on the memory chips made by Micron and Seagate, which both are US-based companies. Steering towards telecoms equipment such as mobile masts, Huawei relies on logic chips referred towards FPGAs that the US company Xilinx emphasizes on.

Watch: Why The US Thinks Huawei Is A National Security Threat

Huawei anticipated the ban ahead of time and built up semiconductor stockpiles for quite a while. It is pretty certain that the company has a phenomenal smartphone inventory to last over six months and nine to 12 months of 5G base station inventory.

Although China’s government is doing their best to push the idea of self-sufficiency in semiconductor design and manufacturing in the aftermath of the US ban that crippled Huawei’s competitor ZTE. There are no domestic options left for Huawei after its inventories will run out. According to analysts, China is in an upwards of 10 years lag when it concerns designing high-end logic chips of the kind used in Huawei’s switches and routers.