home Product How Did Huawei Become America's No. 1 Tech Enemy?

How Did Huawei Become America's No. 1 Tech Enemy? 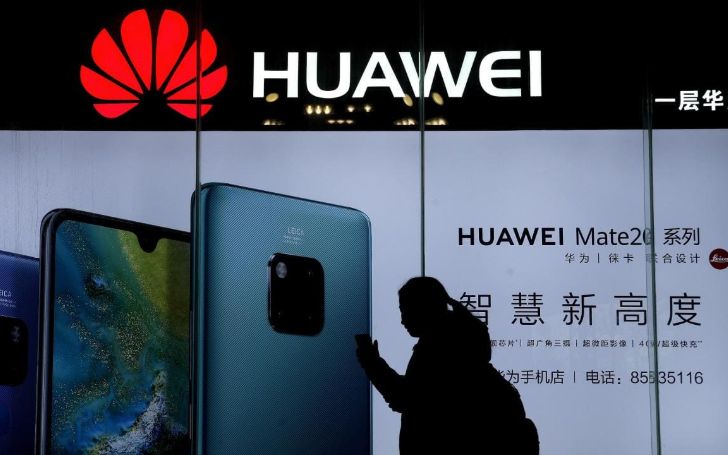 Know the details on how Huawei became America's No. 1 tech enemy!

If you've not been living in a cave for the past couple of months, you might be quite familiar with the fact that Huawei is facing some major issues relating to its business with American companies. Is this the case of a simple law breach or is it a major pawn to escalate the trade tensions going on between China and America? Let's find out!

Ever since the company was founded by former People’s Liberation Army engineer Ren Zhengfei back in 1987, Huawei has successfully grown to acquire major market shares when it comes down to telecom equipment. With over $100 billion in revenue and 180,000 global employees the company single-handedly privatized a huge part of the market that US companies previously acquired. 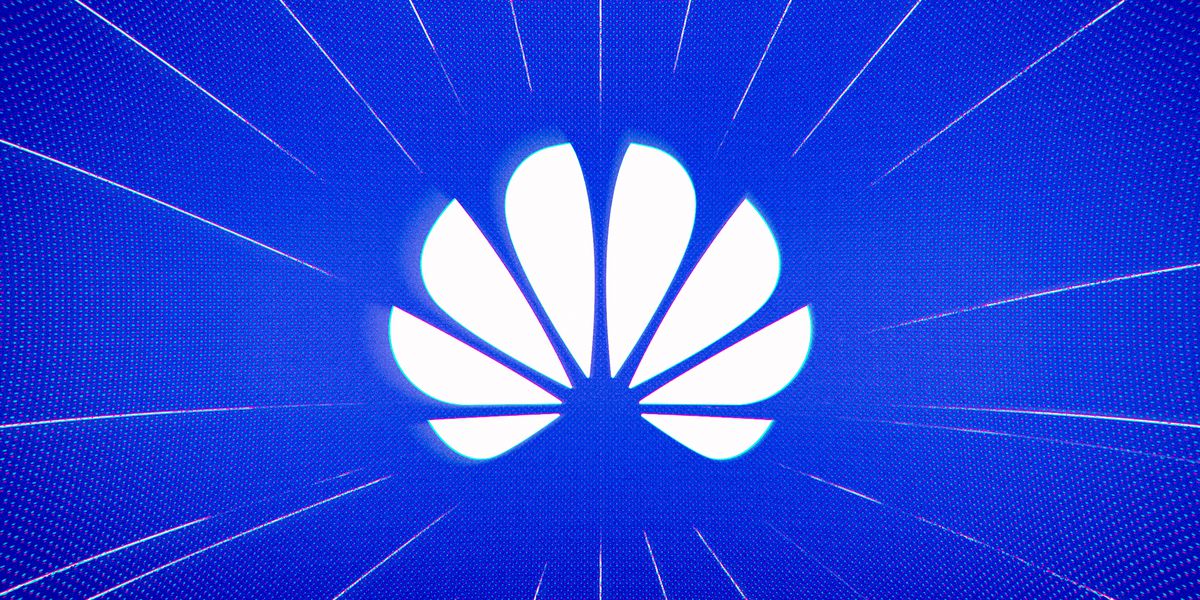 Huawei is in hottest of waters as of now.
SOURCE: The Verge

That extraordinary success has surely garnered the company's major attention which generates anxiety among the Americans about Chinese hacking since the 2000s. Talking about the present scenario, Huawei is used to publicly bring out the anxiety. Being said that, the company finds itself in the whirlwind of a massive global storm.

Although the company's complete showdown in the American soil recently came into effect, the groundwork was being laid for quite a while. We bring to you the elaborate description of the turn of events that led Huawei in the path of becoming America's No.1 tech enemy.

The Real Reason Apple Is Shutting Down iTunes! >>>

It all started back in 2001 when Huawei, just a 14-year-old company back then with an estimated sales of $3 billion first established its office in the US while also opening its first office in Britain. In 2003, then router making giants, Cisco sued Huawei for using their source code and in the same year, the Chinese company started with its routers and switches venture with California based networking company 3Com.

As 2005 surfaced, the company was hit hard as the US Air Force blamed Huawei for having strong ties with the Chinese military. FBI further complicated things when they interviewed Huawei’s founder, Ren in 2007 relating to potential violations of US trade sanctions on Iran.

The major groundbreaking move of the telecommunication giant came when it first revealed it's Android smartphone in 2009. To make a mark in the American market, a US national Matt Bross is hired as CTO. Yet, the image it successfully framed in the market was hurt because of Motorola filing a lawsuit accusing Huawei of corporate espionage. A major blow came for the company in November that year as they lost a major bidding contract of US equipment required to modernize its network, which they had been vying for quite a while.

You may also like: Matt Reeves' Upcoming Batman Movie Starring Robert Pattinson As Batman Could Also Include Robin

Later in 2013, the Hong-Kong based company was dragged in the controversy over selling a large shipment of computer tech to Iran against the sanctions of the US. While on 2014 documents proving the US government spy activities on the company's network was released by Wiki Leaks founder Edward Snowden.

With Huawei losing the case against T-Mobile regarding the violation of the contract that barred stealing of valuable data and information during their partnership period, the company fell into an all-time low. With the start of 2018 came the rumors that Huawei is teaming up with AT&T to launch 5G which is stated as a "Strategic threat" for American companies so the efforts were put into rest.

On May of the previous year, the Pentagon took it upon itself to execute an order barring army personnel from using Huawei phones citing the threat over tracking movements and spying. The major nail in the hammer came when 'The National Defense Authorization Act' was put into effect, barring government agencies from buying equipment or services from Huawei.

The step taken by the US to put a halt on the ambitious 5G technology of the telecommunication giant was followed by various governments around the world including the likes of the UK; Australia recently joined by New Zealand.

The heat between the US and Huawei escalated to major heights as Huawei’s chief financial officer and the daughter of its founder, Meng Wanzhou, were arrested in Canada. The arrest was carried out as requested US law enforcement on suspicion of violating trade sanctions on Iran.

Moreover, 2019 saw some immense actions being taken against the communication giant as the US filed criminal charges against Huawei. Slamming over two dozen brutal allegations in the inclusion of conspiring to evade US trade sanctions and steal trade secrets, the States just declared Huawei a rogue company.

Donald Trump then signed an executive order on May 15 banning US telecommunications firms making use of the equipment manufactured by “foreign adversaries.” The order doesn't particularly point out Huawei yet in a sly manner cuts out the company from US supply chains.

Only days after the major decision took hold, Google made an immediate announcement that it will terminate Huawei’s license to the Android OS, the platform that is soul to almost 86% of the world’s phones and all the Huawei smartphones. In fact, this announcement came as a major show and blow to Huawei.

Although the telecom-giant maintains that it’s developing its own OS, not being able to make use of Google’s email and app universe is bound to be a major setback in overseas sales.

#Huawei got no chill😂 pic.twitter.com/fkiRjyHhaT

Not only that, the top US chip companies including Intel and Qualcomm have also come through with their decision to halt vital Huawei supplies, while Microsoft is also said to have stopped taking software orders from the firm.

Does this technological tension only suggest strategic tactics or is it the sign of growing trade tensions between the US and China? Well, only time shall unravel the secrets.