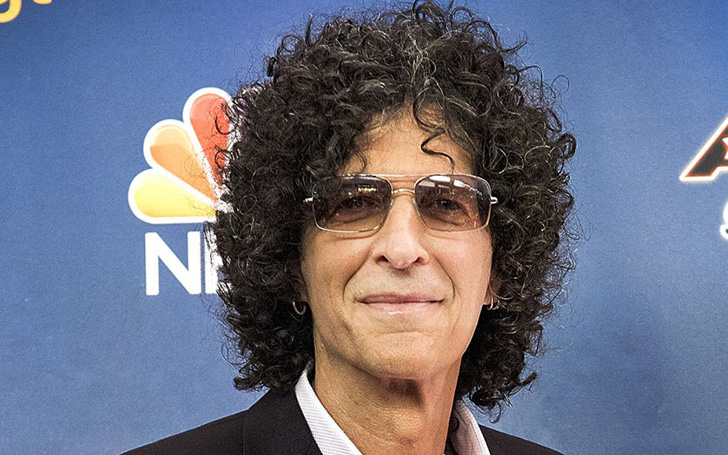 Howard Stern explained that Democratic presidential nominee Bernie Sanders is one of his biggest heroes.

The SiriusXM radio host Howard Stern revealed on Stephen Colbert's 'The Late Show' that Vermont Senator Bernie Sanders is one of his biggest heroes — admittedly for self-serving reasons.

Stern is the supporter of Hillary Clinton and best buddy of Donald Trump yet the notorious shock jock has a giant soft spot for Clinton's former rival, Sanders. He explained how Sanders became his career savior when Stern thought his days on the radio were numbered. 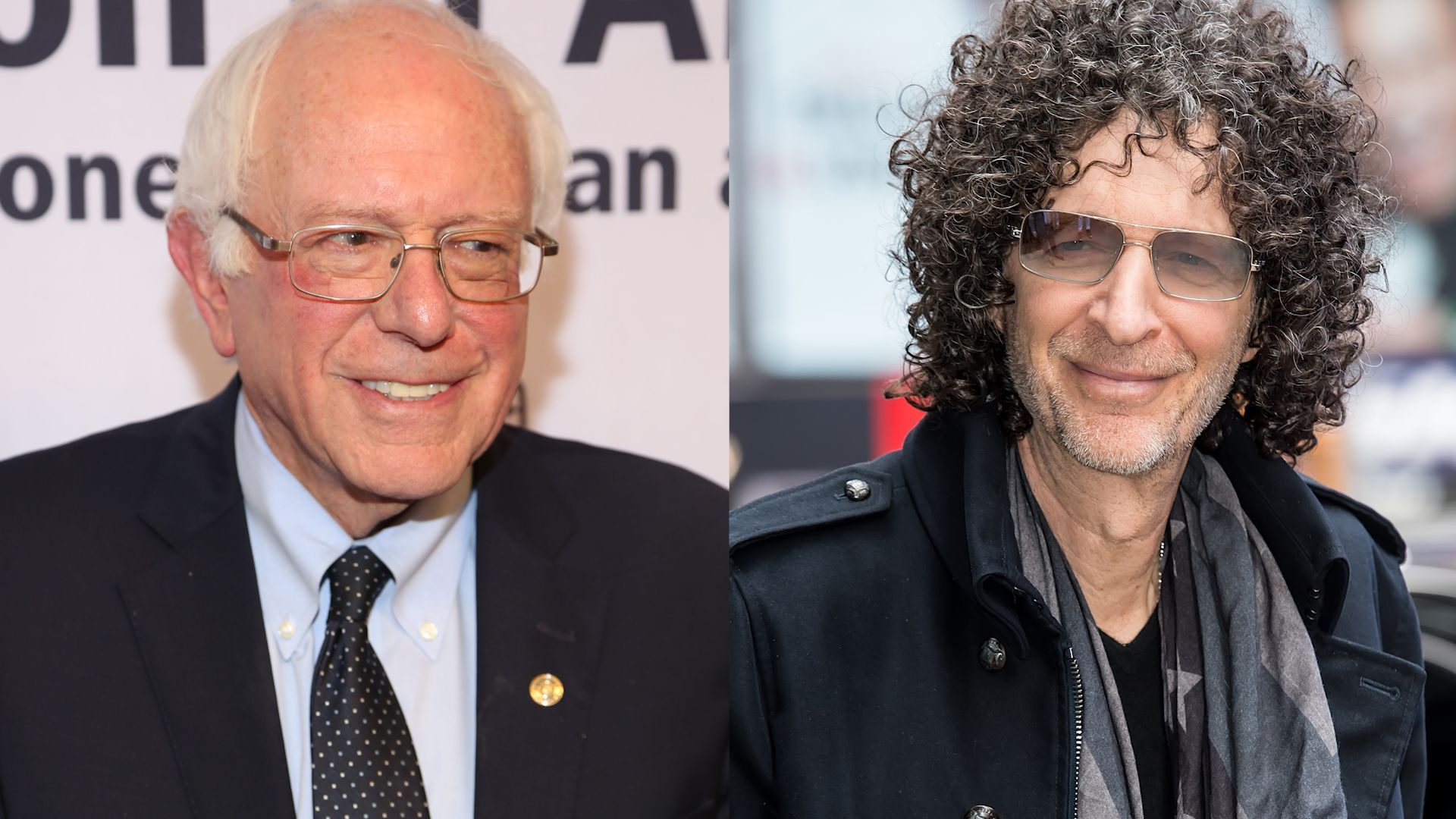 The king of all media, Howard Stern recalled how he was being attacked by the Federal Communications Commission (FCC)[in the 90s] and attempted to take him off the air in a big way, almost like racketeering.

FCC kept fining Howard's stations and keeping them from "acquiring other radio stations". Howard explained it felt like he "was under siege", and even thought that it might be "the end of his career". That's until Democratic presidential nominee Bernie Sanders stepped in to stick up for Stern.

“Bernie Sanders got up in the Senate and said, ‘I think what you’re doing to Howard Stern is wrong, I believe in free speech, and I wanna go on record as saying you’ve gotta stop it.’ And it was pretty damn impressive,”  the king of media said during Tuesday’s show.

So it's not surprising that the 65-year-old author has had a soft spot for Bernie ever since. While that doesn't mean that actor necessarily will support Sanders' bid to win the White House in 2020.

Stern who is a wild card when it comes to politics, floated his theory as to why Donald Trump ran for president in 2016 and suggested Hillary Clinton could be in the White House if she had gone on his show.

The television personality also stressed the importance of communication, even if that means risking uncomfortable situations, like going on Fox News.

American politician Sander was the first of the Democratic presidential candidates to do a town hall on Fox, something that not all Democrats are willing to do, which Stern believes is a mistake if they’re going to take on Trump.