Hulu Puts Out A Straight-To-Series Order For 'Fertile Crescent' 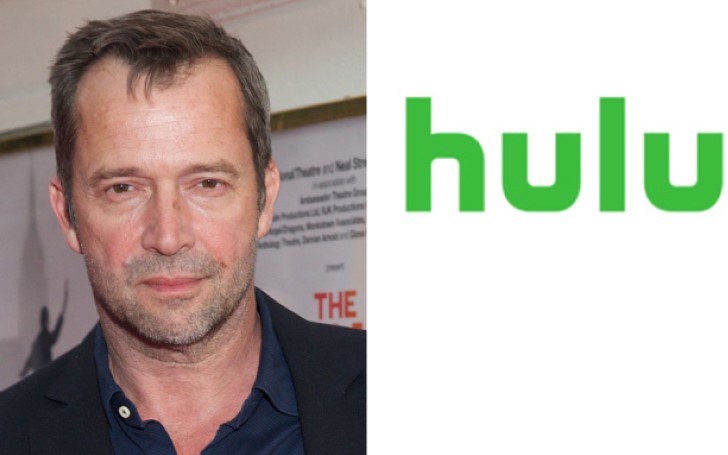 Hulu is soon about to line up a series entitled, “Fertile Crescent,” an 8-episode drama show set in the midst of the Syrian Civil War.

James Purefoy, prominent for his performances in “Rome” and “The Following,” will star in the series which dives into the civil war through the eyes of Antoine, a young French man, in the quest for his estranged, presumed to be a dead sister. 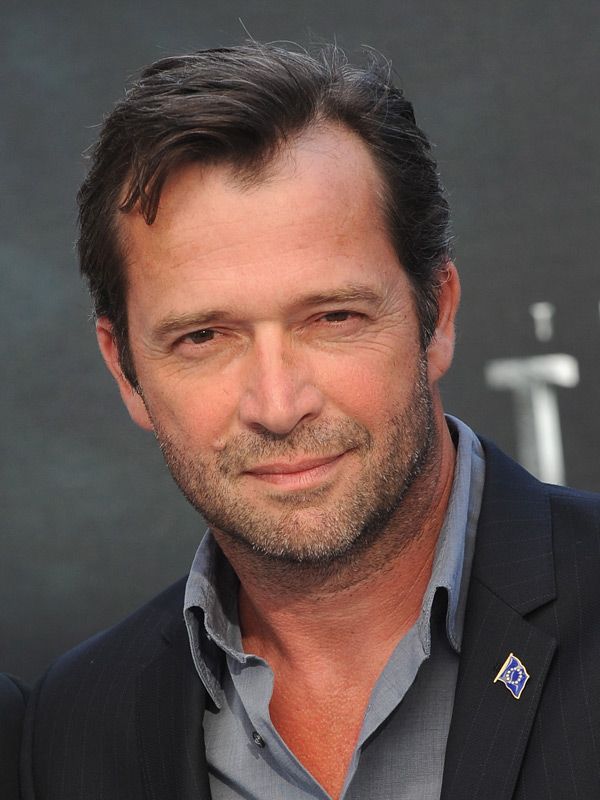 While unraveling the secret, piece by piece, Antoine winds up joining forces with a unit of Kurdish female fighters, fierce women and ISIS’ biggest nightmare and joins them in ISIS occupied territory. On the course, Antoine’s journey crosses paths with travelers and anarchists, spies and innocent victims.

Also Read: 'Future Man' Gets Renewed For Third and Final Season at Hulu

“Fertile Crescent” will pursue to give a “unique look on the tragic events in Syria, and the way they affect the entire world.”

“From the moment we read the initial scripts, we were blown away and leaped at the opportunity to jump onboard. We look forward to partnering with this incredibly talented team to bring this bold and provocative vision to life,” described, Hulu’s vice president of content development, Jordan Helman.

Recommended: While Netflix is Raising its Prices Hulu Drops Its Price to $5.99 a Month 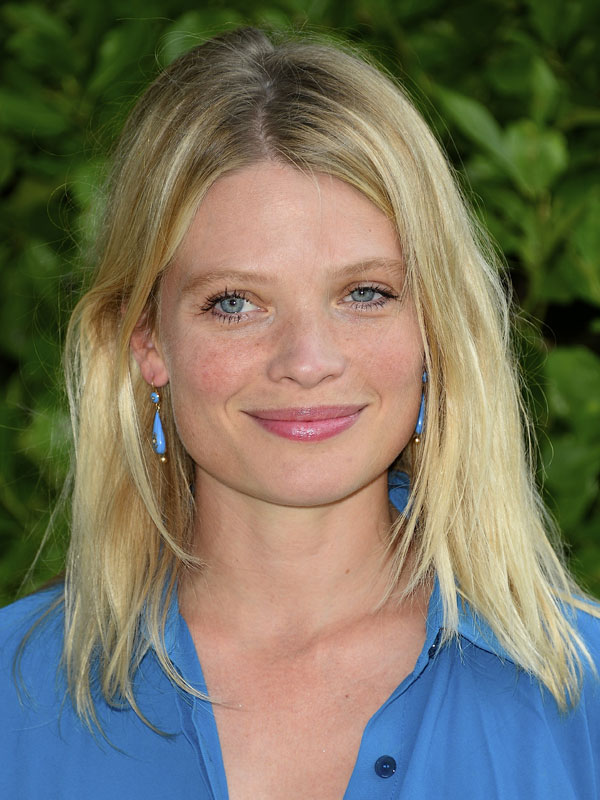 Co-creators Amit Cohen and Rohen Leshem said they felt fortunate to write about a world of fearless women who change history and to deal with enrapturing personal stories while exploring one of the most appalling, heartbreaking events in recent decades. Cohen and Leshem were previously famous for the psychological thriller “The Gordin Cell,” which was later remade by NBC as “Allegiance.”

“Fertile Crescent” is also counting Maria Feldman and Eitan Mansuri as co-creators. It was penned by Cohen and Leshem in association with Xabi Molina. Oded Ruskin will serve as the helmsman for all eight episodes. Leshem is also notable for the Israeli series “Euphoria,” the U.S. rendition of which premieres this week on HBO and stars Zendaya (Spiderman: Far From Home).

You May Also Like: Hulu Puts Out A Straight-To-Series Order For 'Fertile Crescent'

Hulu is co-producing the series with French broadcaster Arte France. The drama was initially pitched at French festival Series Mania in 2017.