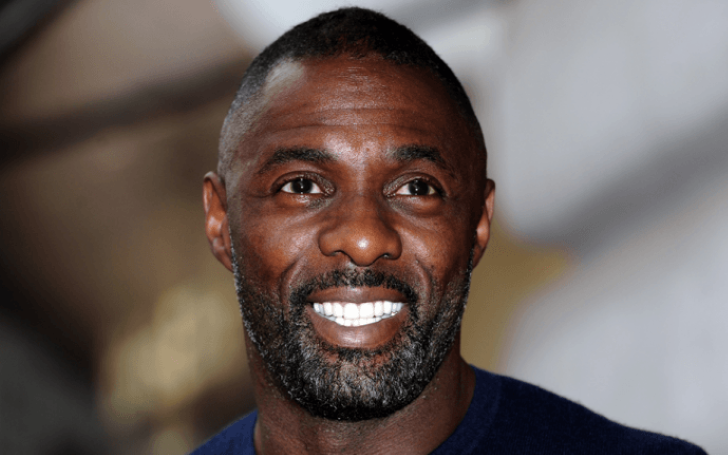 The Wire was not a hit by any stretch of the imagination when the show first hit the small screen in the summer of 2002. The actors didn't know if the show would be renewed for another season. 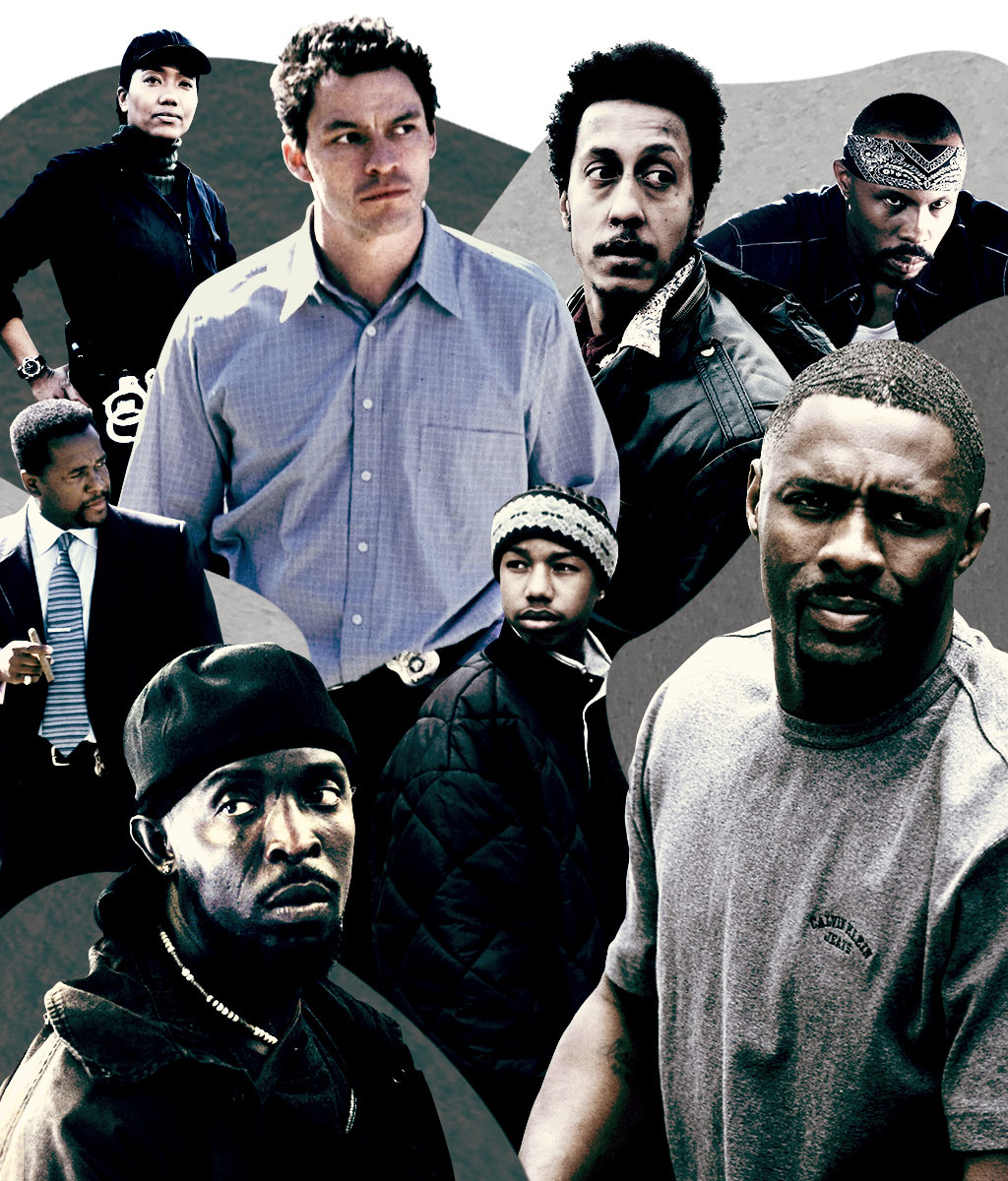 The cast of the first season of The Wire.
SOURCE: Vulture

As Sonja Sohn, who played 'Kima Greggs', puts it after watching the pilot episode, "A lot of us were like, ‘Uh, I don’t know, this is kind of slow.' I was calling my agent like, ‘Listen, call Law & Order. I’m going to be free in about two weeks.’" The series was renewed for a second season and the rest, as we know, is history.

Iconic characters were made during its 6-year run and actors have gone on to have amazing careers after 'The Wire'. One such actor is Idris Elba, he played 'Stringer Bell' whom people love and hate both at the same time. 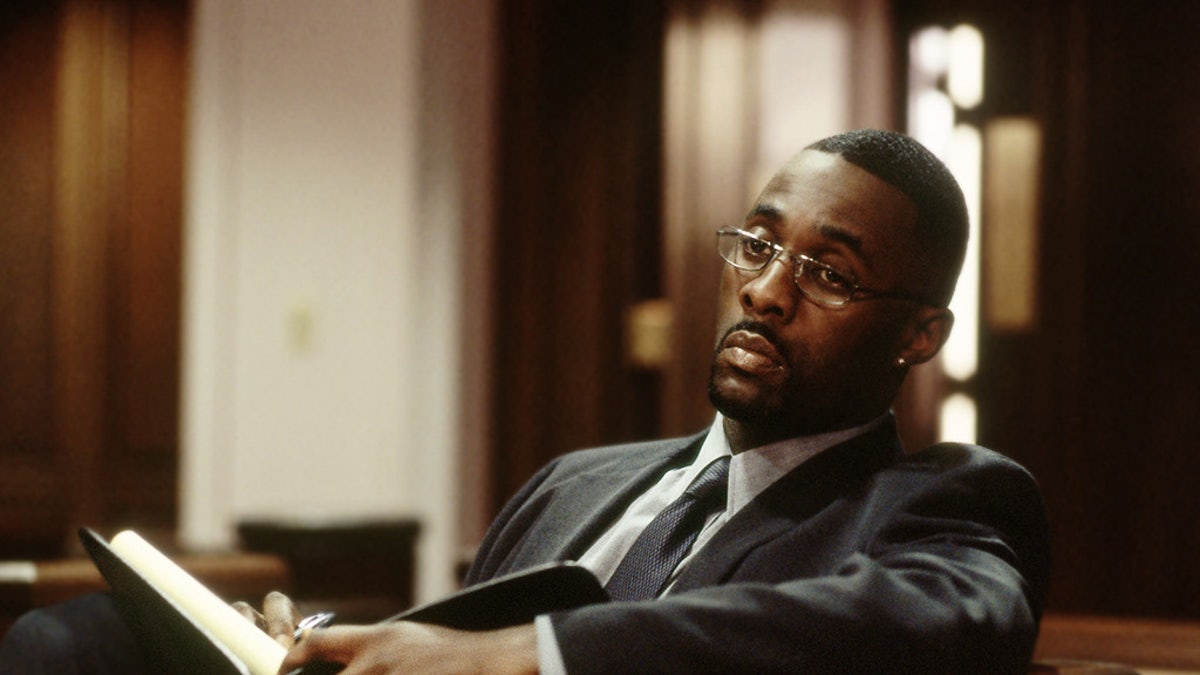 Stringer sits inside a courtroom during the first season.
SOURCE: The New Republic

Always on the phone, never touching the drugs, making sure everything runs smoothly, ever careful 'Stringer' quickly became a fan favorite. Everyone who watched 'The Wire' knew the name Idris Elba, that is how much iconic the role was and still is relevant today.

There is one person though who is not very fond of how the character is looked at, the person is none other than Idris himself. Though Idris claims he hasn't watched much of his work in The Wire he did say he has a favorite episode, season 3 episode 11, the episode where he dies. While introducing the episode he had this to say to the public;

I like this episode because Stringer dies in it, I celebrate the fact that he dies. I have a problem with the glorification of a drug dealer and America is fascinated with that world. We're celebrating the very fucking problem that America has in its hood. But Stringer Bell was no role model. He ruled the people who worked for him through fear. So it was good that Stringer died. 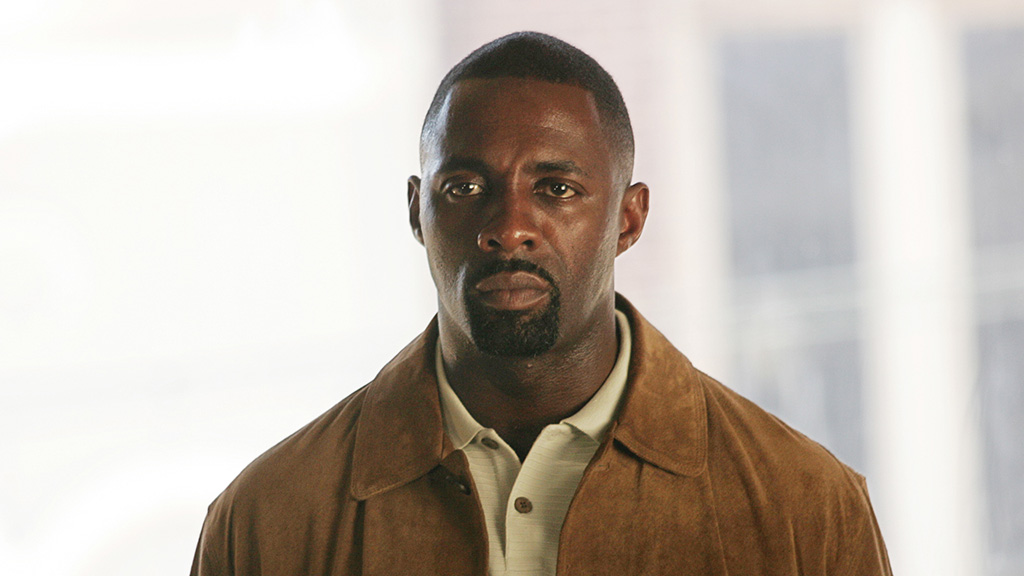 He is right about one thing, America is obsessed with smart drug dealers who can avoid the law and make money selling drugs. The best example of Americans idolizing a smart drug dealer is Pablo Escobar from the Netflix show 'Narcos'. He is a heinous criminal, but his line "Plata o plomo" is quoted everywhere. No one particularly likes police officers and when a police officer gets embarrassed by a drug dealer or a lawbreaker everyone seems to idolize that character.

Idris has a problem with that particular aspect of 'Stringer', he is not a good guy, rules through fear and cared mostly about himself and he doesn't want people to idolize him. He has a problem with the fact that they are trying to portray the problem of drug dealing inside Baltimore and people are celebrating him and not paying attention to the bad things that he does.

In another interview he went on to say that;

Are we idolizing a smart drug dealer or a dumb narcotics dealer? What are we saying here? Is it okay to pump a community full of heroin, but because you're smart at it that makes you cool? That was a problem for me.

Since 'Stringer' is going to class and also dealing drugs, that perception of the character also made Idris mad. He went on to say, no matter how smart a drug dealer is, if they keep on their path, one of these days, they will be caught or shot.

Watch: The death of Stringer Bell at the hands of Omar and Brother Mouzone

The actor doesn't want people to idolize a character just because he goes to class and learns about business. He wants people to see no good can come of dealing drugs, just so you can make a quick buck, no matter how smart or how many classes you attend. Idris wants 'Stringer' to be a cautionary tale, not a role model and 'Stringer' being molded as an idol in people's minds is why he is not fond of the character.