home Entertainment Is Imogen Thomas Still Together With Boyfriend Adam Horsley? How Many Children Does She Share? Learn The Details Of Her Relationship Status And Dating History!

Is Imogen Thomas Still Together With Boyfriend Adam Horsley? How Many Children Does She Share? Learn The Details Of Her Relationship Status And Dating History! 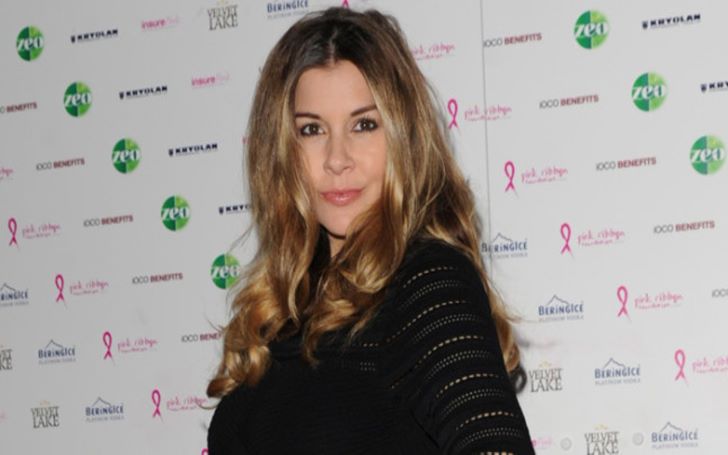 Know all the details of love life of famous Welsh model, Imogen Thomas.

English model and television star, Imogen Thomas came to prominence after winning the Miss Wales pageant in 2003 and then representing Wales at Miss World in China.

Furthermore, her popularity rose further after competing in the season 7 of Channel 4 hit reality show, 'Big Brother' for 3 months in 2006.

Whilst Thomas' professional career is positively remarkable, one can only wonder if her personal life is remarkable too especially when she keeps it pretty lowkey and private from the limelight.

So, let's jump right into her personal life....

Glamour model and beauty queen, Imogen Thomas is currently living a single life. Moreover, being a quite secretive in nature, she prefers to keep her personal life especially her love life under the radar.

Thomas is currently enjoying her single life to the fullest and totally focused on her career. However, it does not mean she never dated any man in the past.

Past Relationships and Break Up

Imogen Thomas was in a romantic relationship with her longterm boyfriend, Adam Horsley. Furthermore, the couple started dating back in December 2010 and were sharing a very strong bond at first.

Unfortunately after dating for around seven years, the pair finally parted their ways. However, the reason for their split is yet to be disclosed.

Just after break up with Adam, Imogen was spotted kissing a regional manager of a tech company, Will Corlass.

Apart from Will, Thomas also dated Tottenham striker Jermain Defoe and comedian Russell Brand who was once married to Katy Perry.

What's more, she even posed topless for lads’ magazines, and recorded a sex video with a former DJ boyfriend which leaked on to the internet.

Meanwhile, Imogen owns the custody of her two daughters. But she gives the permission to her former boyfriend to visit them from time to time.