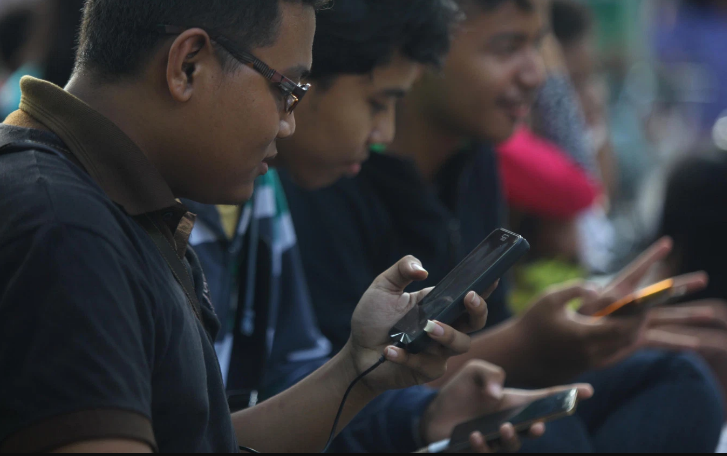 The Startup has raised total of $16M till date.

An Indonesian peer-to-peer lending platform, Julo, said it expanded its '$5 million Series A raise' to $15 million following a massive success.

While it has successfully raised $10 million in Series A2 round for the Jakarta based startup which was led by Quona Capital with Skystar. The company has raised a total of $16 million to date within two years period.

Julo is a growing startup from Indonesia.
Source: Tech in Asia

The company's CEO and co-founder, Adrianus Hitijahubessy, is closing the round now. The Julo Android app provides a loan of about $300 to users with an outstanding rate of 3% to 5% per month.

Also See: Facebook Is Launching A Portal TV Device - Here Are 5 Things You Should Know!

The company has maintained to allow credit to its user at low interest from its credit scoring system which is more efficient than those of its rivals.

The CEO of the company said, "There are lots of players in this market. Not just Indonesia, but globally. But it comes down to who actually knows what they are doing. The bar is becoming higher, and it is increasingly becoming difficult for digital lending companies to just launch an app and charge high-interest rate."

Also Read: 5 Must-Have Products If You're Getting Married in a Hot Climate

The startup works with banks and individuals to finance loans to its users. The company claims it has payed-out a whopping $50 million within two years time-frame.

The CEO of the company, however, said the startup hopes to grow in the country itself and there is no plan to expand it to other countries.