Is Claire Spivey Already Pregnant with Her First Child? 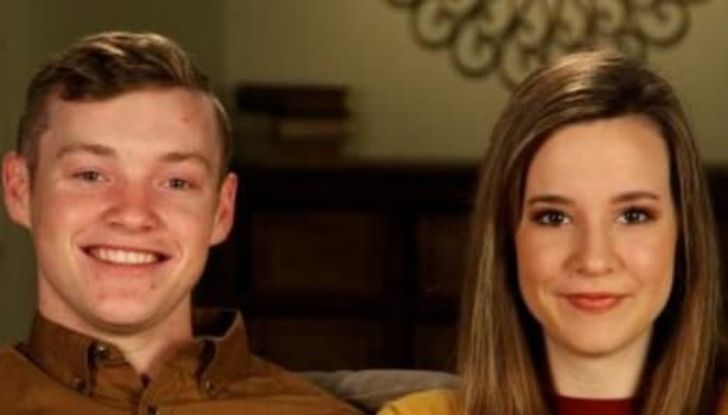 The newly wedded Claire Spivey, 20, and Justin Duggar, 18, might be expecting their firstborn after being married for barely three months. As much as a shocker the news is, mind you, it is only speculation so far, and it hasn't received any public statement from the stars involved.

Justin Duggar is the 14th child of the infamous Republican politician Jim Bob Duggar and his wife, Michelle Duggar. Famed from Duggar's family's notorious show "Counting On," Justin married Claire Spivey, whose family is Duggars's old friends apparently. Spivey was first introduced in an episode of "Counting On" in September 2020. The duo announced their engagement in November and tied the knots on February 26, 2020, after Justin turned 18.

Check Out: Sergio Aguero Joins Barcelona on a Free Transfer

The whole pregnancy speculation started after an Instagram post made by Claire, where she was sporting a baggy dress; some said baby bump was visible through the dress. A Reddit user noted that Spivey had recently started to follow Michaela and Brandon Keilen's online retail store, which apparently deals with baby items.

"Counting On" fans are well aware that Justin and Claire have been under pressure from their staunch religious family to procreate as soon as possible. In fact, it is believed that the duo was forced to get hitched so young by their controlling fathers. Hence fans are opining that there are more chances of the pregnancy rumor being true than not.