Jaden, 47, initially brings the 'adult content topic' with her daughter Willow Smith, 18, and mother Adrienne Banfield-Jones, when they were grooming up for their reality, show 'Red Table Talk'. 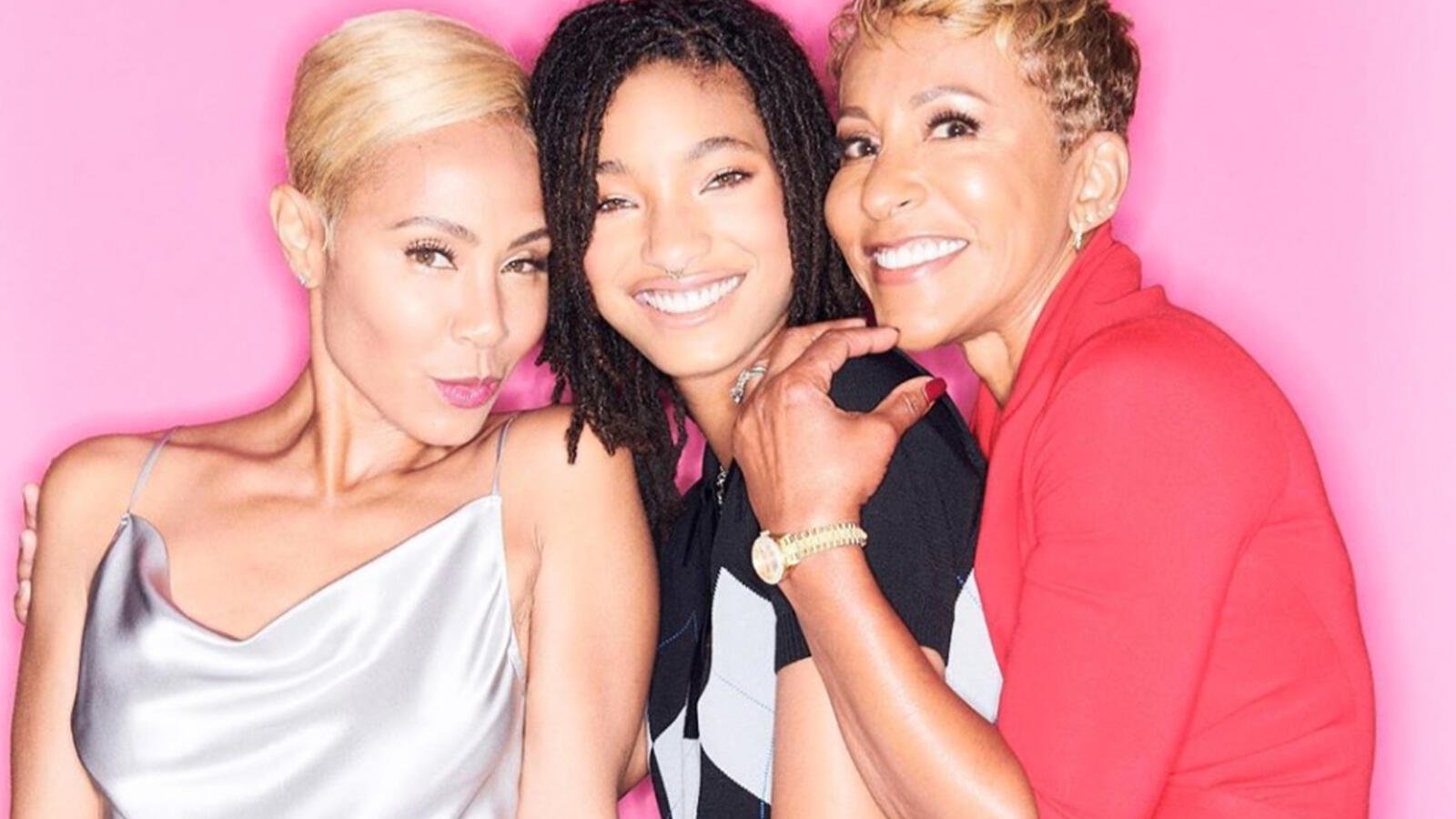 However, the actress unveils that the addiction got away soon after she met her star husband Will Smith.

Jada narrates its negative sides saying that it gives you 'false expectation as far as sexual interaction'.

She says it's such a problem today which is affecting a lot of relationships today and unfortunately a lot of our children are growing up on it and their perception of what sex is and what intimacy is 'wrapped.'

Well, the mother of two Pinkett is unquestionably right as she has already passed her teenager's life a long time ago. Smith main motive is definitely applicable to today's generation of teens.

Also Read: Will Smith Not Reprising His Role as Deadshot in 'Suicide Squad' Sequel

Jada's principal motive was to understand the difference between love and lust which many teenagers don't understand. So guys what are your opinion towards it?