James Gunn Wants to Avoid Any and All 'Avengers' Movie 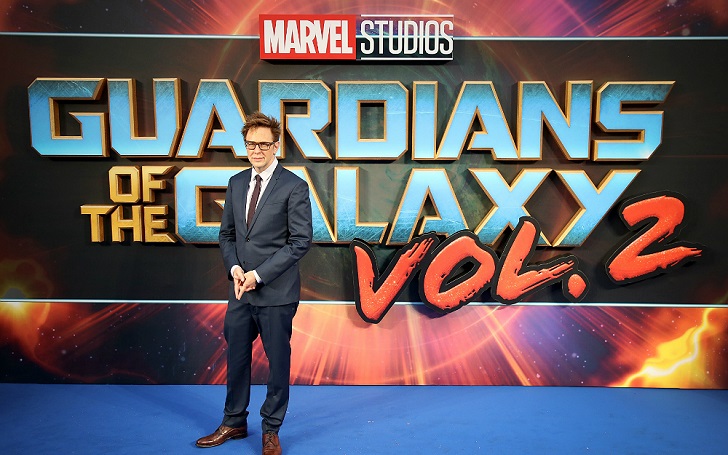 Yeah, despite three 'Guardians of the Galaxy' movies, director James Gunn wants nothing to do with it if it comes to an 'Avengers' movie.

James Gunn has completely directed two 'Guardians of the Galaxy' movies for Marvel Studios, and yet, when it comes to directing an 'Avengers' movie, he will walk away without a care in the world. The reason? Because it doesn't really "appeal" to him.

During an Instagram Q&A recently, Gunn answered, "I haven't been asked, but I wouldn't do it if I was. It just doesn't appeal to me," in response to a fan's question, "Not sure if you've been asked but would you direct an Avengers movie?"

The 53-year-old is also set on releasing the 'Suicide Squad' sequel, which is in the post-production stage. And he is glad that the filming was finished before the CoronaVirus lockdown was implemented, and the editing is absolutely possible from home.

Plans have not changed yet, he says.
Photo Source: Ringer Illustration, Getty Images

The plan for the release in August 2021 has not been budged. He agrees on releasing the movie on demand but only as a last resort if cinemas are unable to open.

If You're Interested: The Multiple Timelines Thing to Be Removed from 'The Witcher' Season 2

"Right now there's no reason for #TheSuicideSquad release date to move. We are on or ahead of schedule," he says. "We were extremely fortunate to wrap shooting & set up editing from our homes (due to a post production team & studio with foresight) before quarantine. (sic)''

As for 'Guardians of the Galaxy Vol. 3', the plans are "exactly the same as they were before CoronaVirus". But among other news, this likely will also be the last sequel to the movie he will be directing, with possibly a new team for Vol. 4.