The Confusing Multiple Timelines Removed from 'The Witcher' Season 2, "A Controversial Aspect" 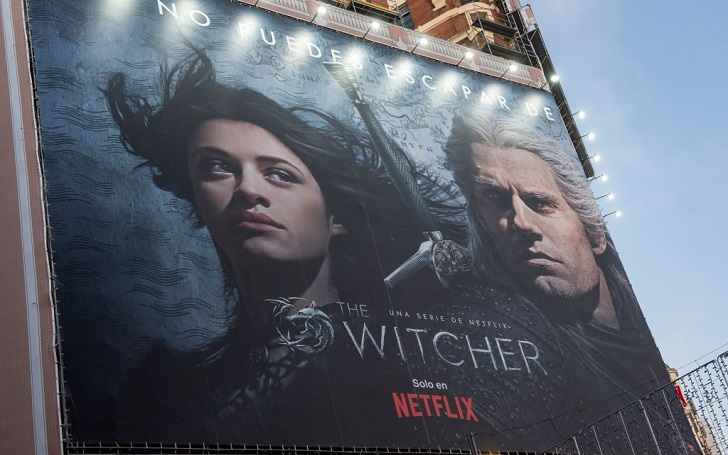 'The Witcher' showrunner Lauren Schmidt Hissrich recently announced that they are removing one of the most controversial & confusing aspects of the show.

Yeah, watching 'The Witcher' was a drag to follow up on so many different timelines with just a change of frame to jump through each of them. Fans were finding it difficult to figure out where or when the early life of 'Yennefer of Vengerberg' [Anya Chalotra], the journey of 'Ciri' [Freya Allan] to find 'Geralt of Rivia' [Henry Cavill] or the journey of our hero with 'Jaskier' [Joey Batey] happened.

However, showrunner Lauren Schmidt Hissrich says the next season will be easier for viewers to follow and understand with the major obstacle removed from the show — the annoying timelines. While some may view this a little bland for the part of the show, many will be thrilled to have it sorted out as there was a lot of criticism for that very thing.

But of course, the end of season one has shown us the characters' lives have intertwined so that there will not be flipping timelines over and over again. Still, Hissrich says the next season will have some flashbacks and flash-forwards instead.

"Obviously, it was one of the most controversial parts of season one and I didn't expect it to be as controversial as it was," the showrunner told The Wrap. "But it's something I still stand behind, in terms of storytelling."

"What's great though is [the characters] have intersected now," she continued. "So what we'll see in season two is that all of our characters are existing on the same timeline. What that allows us to do story-wise though is to play with time in slightly different ways. We get to do flashbacks, we get to do flash-forwards, we get to actually integrate time in a completely different way that we weren't able to do in season one."

Yeah, that looks about right.
Photo Source: The Witcher

Of course, Season 2 will also have the introduction of Geralt's mentor, Vesemir, and fans can't wait to know his backstory. It's been known that Danish actor Kim Bodnia has been cast for the role.

The production for the new season was well underway before the COVID-19 pandemic put everything to a halt. But it's already been given the green-light to continue. So yeah, stay tuned.