home Entertainment James Holzhauer, American Sports Gambler Finally Lost in Jeopardy; Jimmy Kimmel Has Something To Say on That

James Holzhauer, American Sports Gambler Finally Lost in Jeopardy; Jimmy Kimmel Has Something To Say on That 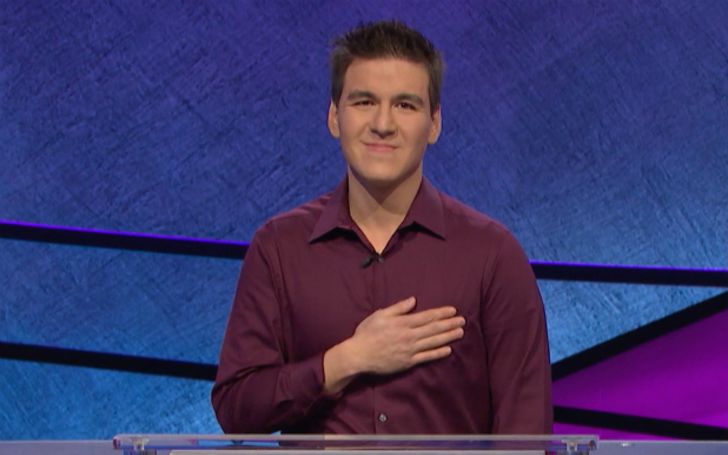 American funnyman Jimmy Kimmel had a very interesting theory as to why professional sports gambler James Holzhauer lost in Jeopardy.

Jeopardy has never been that popular with the younger demographic, but recently everyone can't stop talking about Jeopardy. The reason? James Holzhauer and his unbelievable winning streak.

The professional sports gambler went on a tear on Jeopardy with 32 wins, total winnings amounting to almost $2.5 million. On final Jeopardy, though he lost to Chicago librarian Emma Boettcher. The winning streak was over and Jimmy Kimmel took exception to James' loss. 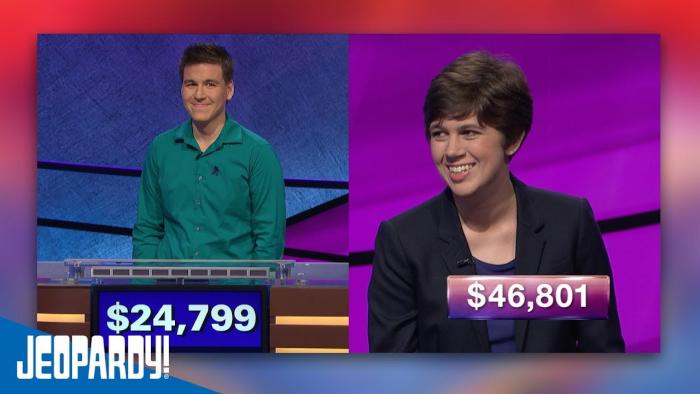 First, the late-night host took exception to the fact that James has been on the show for so long that he might have trouble assimilating into the society.

"This guy was on ‘Jeopardy’ so long, it’s gonna take him a year to stop answering things in the form of a question," Jimmy started his monologue.

Then, he started to share his theory as to why the seemingly unbeatable James lost, providing his own version of questionnaires for the new champ Emma Boettcher. The categories that Jimmy provided on his show were very much geared towards Emma.

The first category he provided was, "Things that bother Chicago librarians". Then he went on to add a few more, "Favorite Chicago librarian lunch spots", Jimmy provided to riotous laughter. The made-up categories didn't stop there though, "Items in Emma Boettcher's purse" was another topic he added to the amusement of the live crowd,

Jeopardy James, as Holzhauer is affectionately known, started on a streak and his end seems to have disappointed Jimmy very much. He went on to provide a few more topics to validate James' loss. 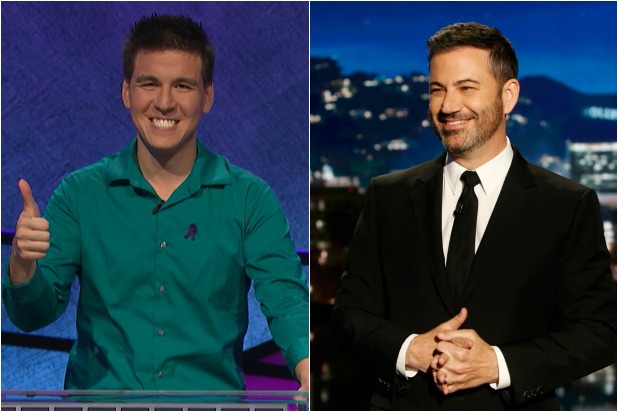 Jimmy Kimmel during his monologue explaining why James lost.
SOURCE: the wrap

Though the prize money will not make a dent in Jimmy Kimmel net worth, he did take an exception to the fact that a brilliant streak came to an end. With over 32 wins, James will go down as one of the best Jeopardy participants, but the end of the streak was a little bittersweet.

Watch: Jame gives an explanation as to why he lost

A librarian from Chicago may sound like a stretch in beating the 32 times champ, but don't go by Emma's job title. Emma Boettcher wrote an award-winning master's paper on Jeopardy titled, "What is Difficulty?: Estimating the Difficulty of Fact-Finding Questions Using the ‘Jeopardy’ Archive". The librarian was awarded, 'Elfreda Chatman Research Award', for her work.

Also Read: What Was The Real Reason Bill Nye The Science Guy Got Cancelled?

The winner, Emma, can probably teach a class on how to win in Jeopardy. So, James Holzhauer, take solace in the fact that you lost to a master.

The fan favorite comedian, Jimmy, though not convinced that James was beaten, had this to say before he ended his monologue, "Just like that, everyone under the age of 75 can now go back to not caring about ‘Jeopardy’ again."