home Movies & TV Shows What Was The Real Reason Bill Nye The Science Guy Got Cancelled?

What Was The Real Reason Bill Nye The Science Guy Got Cancelled? 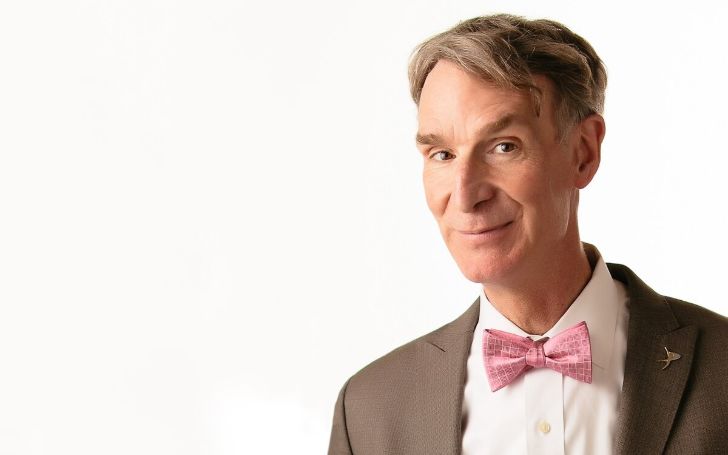 Bill Nye first appeared on TV screens with a blue lab coat on, his slender built, height and long neck made him noticeable. The mechanical engineer starred in his own show 'Bill Nye The Science Guy' for over five years, from September 10, 1993, to June 20, 1998.

After the show aired its hundredth episode, 'Bill Nye The Science Guy' was cancelled. If rumours were to be believed then, the show was cancelled because of the evolution episode. In a season three episode, Bill tackled the topic of the evolution of homo sapiens from a single cell organism. As you can understand a certain faction of the Christian community didn't agree with his assessment of the nature of human evolution. 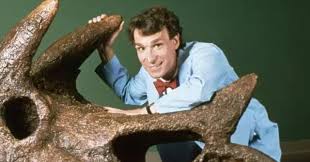 Though not liked in many communities, evolution episode was not the reason for the cancellation of the series. The real reason 'Bill Nye The Science Guy' got cancelled was because it was planned that way. Every season of the series has 20 episodes, the final season also had 20 episodes.

Bill Nye returned to his old ways in his Netflix show, 'Bill Nye Saves the World', and the same problems that prevailed before are prevalent now. He is accused of being preachy, trying to brainwash children and making children believe in things their parents don't want them to believe. Far right internet calls him SJW, a social justice warrior, and they think being SJW will embarrass Bill. 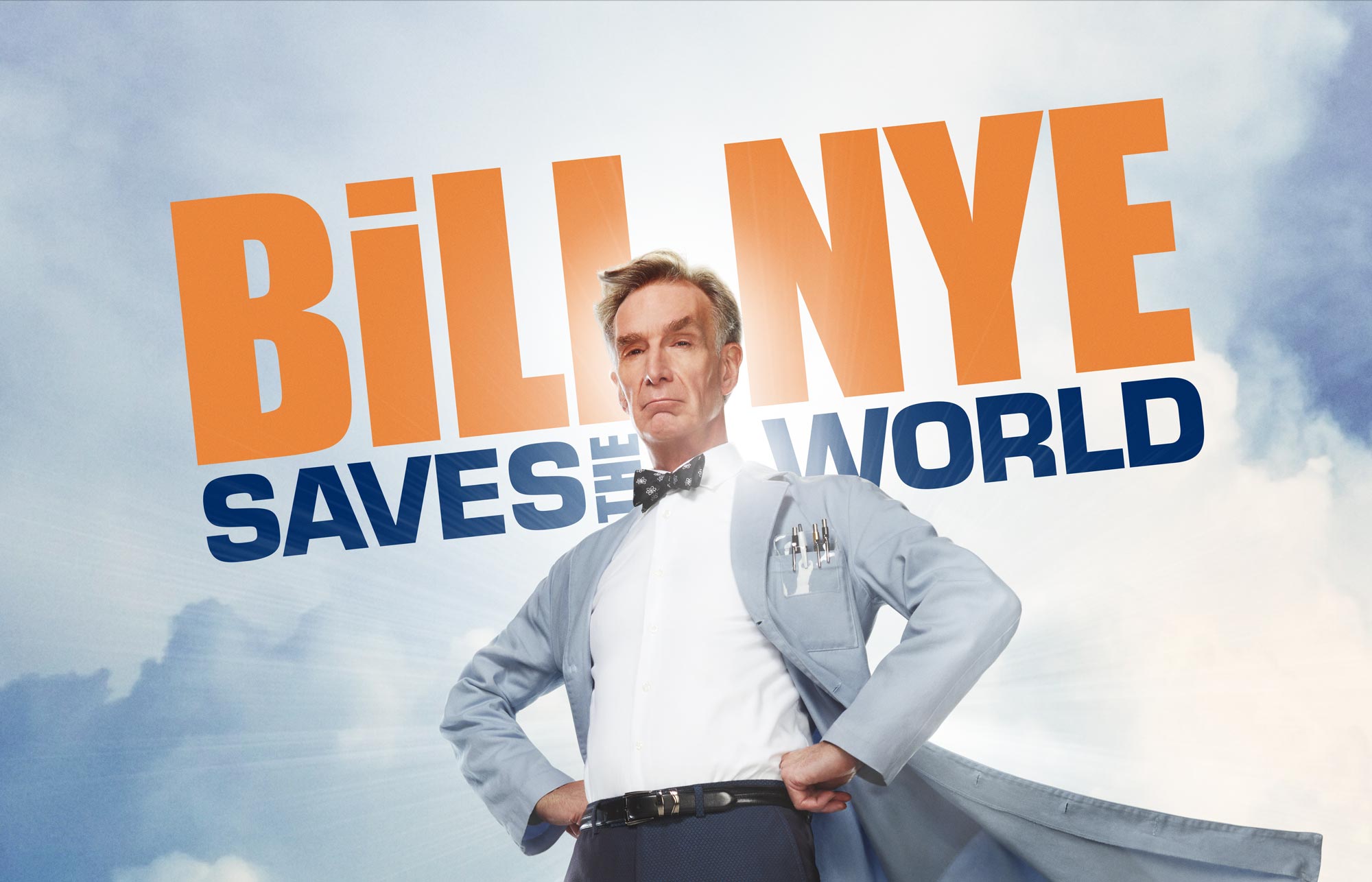 With his bow tie and blue lab coat, Bill Nye is probably the most noticeable scientist in America along with Neil deGrasse Tyson and with that fame comes criticism. Bill has never shied away from criticism so much so as to go to Fox News and talk to Tucker Carlson.

His views are not for everyone and there will always be calls to censor him for his views on various hot button topics. Though it was rumoured Bill's show was cancelled because he was asked to stop doing it because of pressures from the Christian community, this was not the case. The beloved show ended it's run on its own terms.