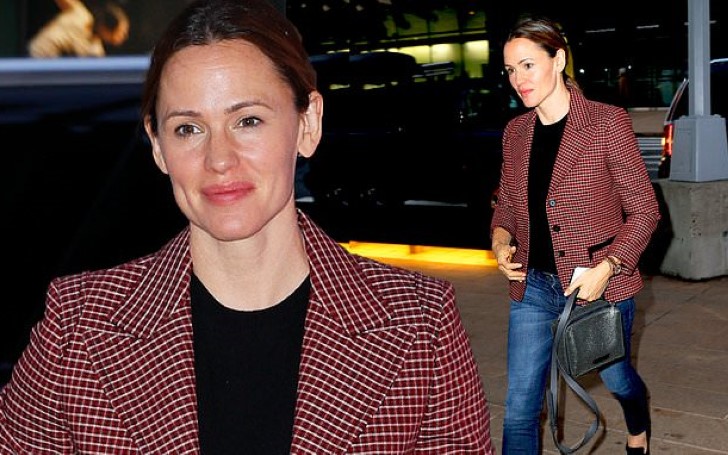 The incredibly private couple Jennifer Garner and John Miller were spotted kissing while on a Pre-Christmas Party.

Jenifer Garner and John Miller successfully kept their eight months long relationship under the wraps. However, the pair were recently spotted kissing and snuggling while on a pre-Christmas party in LA’s Pacific Palisades on Dec. 22.

The affectionate pictures from the specific day later surfaced on the internet on Jan 15, in which Jenifer was tenderly embracing John from behind. 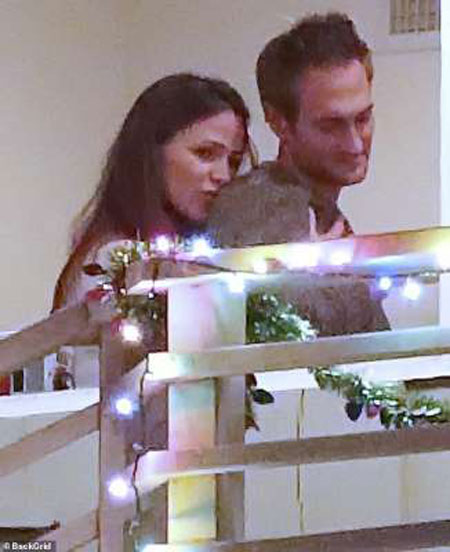 The actress embraces her new boyfriend while at a pre-Christmas party.
SOURCE: MSN

The pair was photographed in a balcony decorated with colorful Christmas lights hanging down from the roof, providing a romantic holiday setting for the lovely couple. 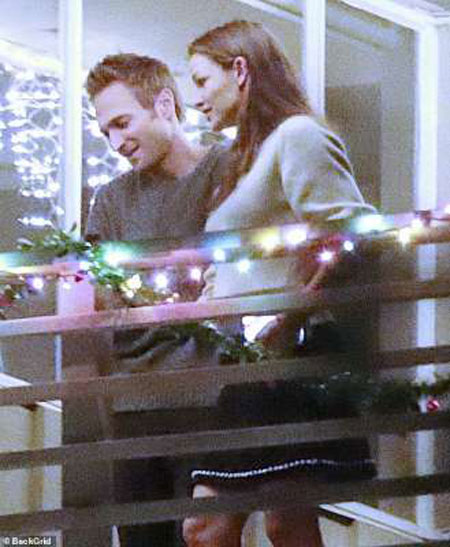 The couple smile at each other while conversing
SOURCE: MSN

In one of the pictures, the duo smile at each other while in close conversation. Meanwhile, in another photo, Jennifer is seen placing her hand on John’s thigh as she gazes at him. 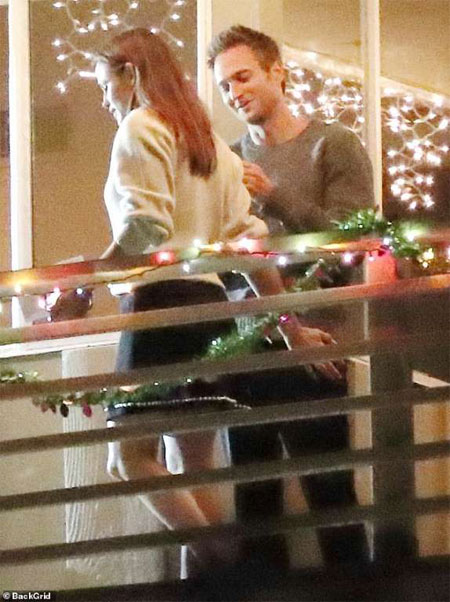 Jenifer is spotted placing her hand on John's thigh as she walks past him.
SOURCE: MSN

According to an eye witness to Daily Mail, the 42-year-old actress appeared a bit more playful with her current boyfriend.

"Jennifer got a little frisky at one point playfully sliding her hand across John's leg and grabbing his crotch as she walked past him."

Several sources spoke out, following the post, about the possibility of their engagement. As per the statement by a source:

'No one would be surprised if they got engaged by the summer. John has discussed marrying Jen.'

You may also like: Anna Faris Reacts to Ex-husband Chris Pratt's Engagement

Actress Jenifer and Businessman John started their low key romance since the spring of 2018. Their relationship didn’t hit the news until Jen’s divorce from Ben Affleck, was finalized in October last year.

The actress shares three children Violet, 13, Seraphina, 10, and Samuel, six with her ex-husband whom they requested for joint custody.

Likewise, John also shares two kids from his ex-wife Caroline Campbell, with whom he finalized his divorce last year around September.