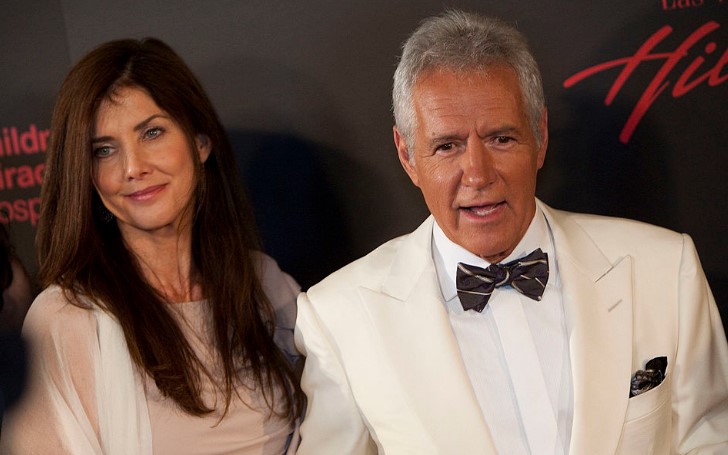 Jeopardy host Alex Trebek revealed he told his wife he wanted to die during his rough time with the illness.

Jeopardy! host, Alex Trebek, recently opened up about his battle with pancreatic cancer, and during the interview with the New York Times, the 79-year-old  revealed he went through a rough time.

Alex admitted he told his wife, Jean Currivan, that he wanted to die during his rough period with the illness. Trebek revealed he was diagnosed with stage 4 pancreatic cancer in March of 2019.

While talking with the media outlet recently, Trebek's prognosis worsened since he received encouraging words from doctors last year. Alex admitted he plans to stop treatment if his current treatment fails.

Trebek said, "Yesterday morning my wife came to me and said, ‘How are you feeling?’ And I said, ‘I feel like I want to die.’ It was that bad."

But we must give to the man, his spirit is beyond any words, Despite the difficulties, Trebek is back at hosting the show, and he admitted the show actually helped him recover.