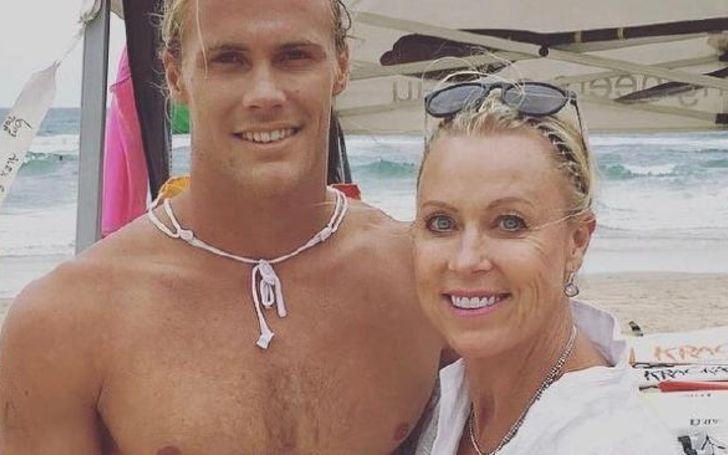 Dancing with the Stars Jett Kenny is proud of his mum Lisa Curry for what she is about to do!

Jett Kenny, the semi-finalist of Dancing With The Stars has nothing but kind words to for his mother, former competitive swimmer Lisa Curry.

Recommended: Cassandra Thorburn Gets Booted from Dancing With The Stars

Many of you might not be aware that his mother will be stripping down to absolutely nothing during a charity event at the Ladies Night. But her son won't be able to attend the huge event that raises awareness for Women's health issues primarily Breast Cancer. 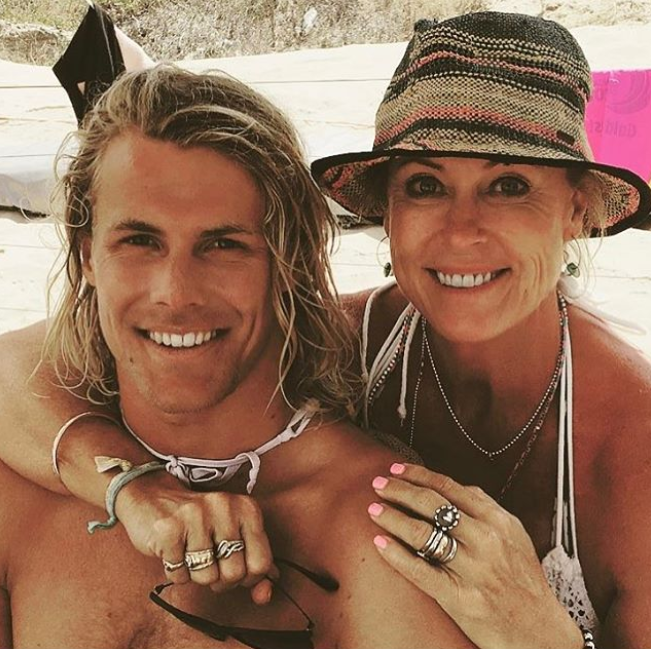 Sadly, Jett won't be able to attend the event as he'll be occupied by the recent taping of the show.

While jesting about his mum stripping, the TV personality said, “Again I’m not sure if I would’ve liked to have gone and watched.”

But Kenny also mentioned how proud he is of his mother and said,

“I’m very proud of her for doing that, it’s a big thing for her. I think for everyone it’s nothing that they’re comfortable with, but it’s for such a good cause.”

Well, Lisa won't be the only one from the family to strip in front of the live TV as Jetty himself has stripped it all in the last year rendition of The Real Full Monty. And even more so, his mum also attended the event.

You May Also Like: Dancing With the Stars’ Alan Bersten and Alexis Ren Splits After Relationship

Maybe this is because Jett never shies away from going shirt-less during his journey in DWTS. He laughingly admits,

"She did come and watch me do The Real Full Monty last year which is essentially me stripping down to nothing. So me just not having a shirt on is absolutely nothing."

The blonde hunk has been eliminated from the semi-final of the show and till now he is confused as to what his next conquest will be. Being a model, he walked the ramp for different fashion labels and it's reported that he might appear during the Mercedez Benz Fashion Week Australia.