Jimmie Allen and his Fiancee Alexis Gale Welcome Their Daughter 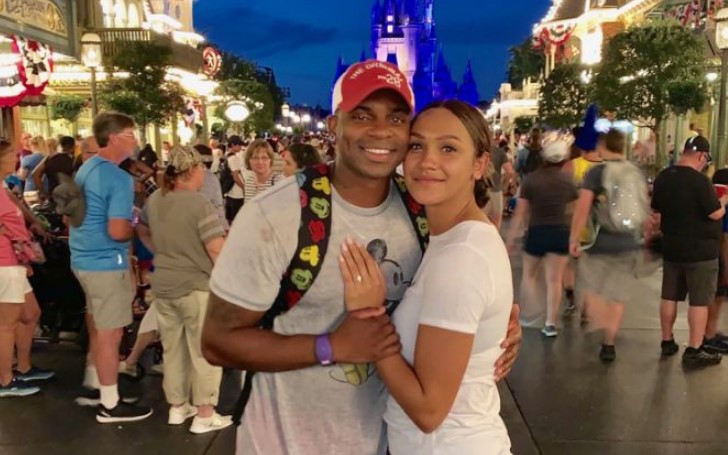 The couple became the parents after the birth of their daughter. The country singer announced, "I thought getting a No. 1 [single] was going to be the best part of my day, but then my daughter, Naomi, was born yesterday."

The 'Best Shot' hitmaker further added, "The baby's middle name is Betty; we named her after my grandma who passed away in 2014, so her initials are NBA, go figure. And my grandma's birthday was actually March 13, my mom's birthday is March 7, and Naomi's birthday is March 1. And Lexi is laying right here looking awesome."

The couple announced the news on one of the radio stations but yet to share the picture of their beloved second child. The 'Boy Gets a Truck' singer already shares a son with his ex-girlfriend and has custody of his 5-year-old son, Aadyn.

The country singer proposed his Alexis while on vacation at Disney World. Jimmie said, "It's going to be great watching her and her big brother Aadyn grow up together."

Watch: Jimmie Allen is Engaged!! Who's the Girl?

The singer further said, "And of course she's going to have custom Disney Princess dresses ... The crazy thing is, I've always wanted to have a reason to go into the Bibbidi Bobbidi Boutique at Disney's Magic Kingdom, and now I've got the best reason: my daughter."

Also Read: How much net worth does Pat Sajak's wife, Lesly Brown holds?

Well, certainly, the couple is delighted with the birth of their baby girl, Betty. Congratulations to both Jimmie and Alexis.