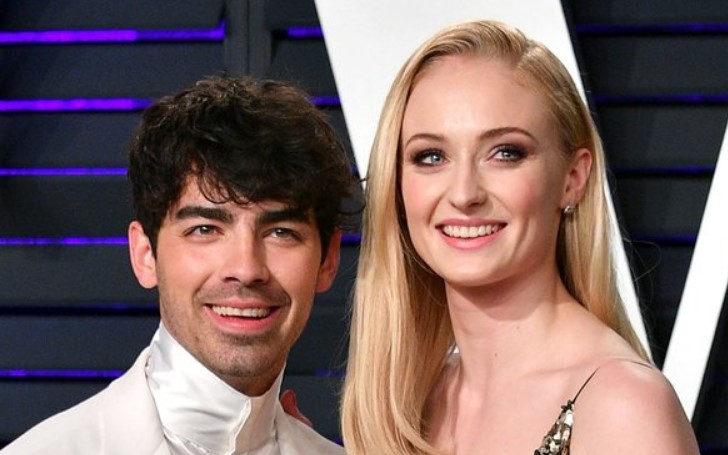 Joe Jonas and Sophie Turner welcomed a baby, and according to the reports, it's a girl. One of the media outlet, TMZ, reported the couple named their child 'Willa."

The baby who was born on Wednesday at a Los Angeles hospital, the couple kept the birth of their child secret for nearly a week and yet to announce the news.

Previously, Elle magazine reported the couple is expecting their first child, citing a source close to Jonas and Turner confirmed the news.

Also See: Hallmark Will Include LGBTQ+ Stories and Characters in Upcoming Christmas Movies

Elle cited, "the couple is keeping things very hush, but their friends and family are super excited for them."

Another source added, "Sophie has decidedly been choosing outfits to wear on and off the carpet to accommodate her changing body."

Following the news by TMZ, fans have had a lot to say about the couple's daughter's name. Some were expecting name from Game of Thrones' characters while some breathe the sigh of relief they did not choose "weird" names.

Following the news, fans flocked to Twitter to have their say; one of the fans wrote, "Honestly, I was expecting Arya, but Willa is cute too."

But another one wrote, "finally celeb parents with some common sense no weird-ass baby names for the Jonas kids yup. ❤️ Willa is so cuteeeeeeee."

You May Also Like: Lauren Alaina's New EP Coming in September

For more information on your favourite celebrities' lifestyle and other news, stay tuned to Glamour Fame, and don't forget to sign up for the newsletter.