home Movies & TV Shows Jon Bernthal Walking Dead Performance Is More Amazing Than Most People Give Him Credit For!

Jon Bernthal Walking Dead Performance Is More Amazing Than Most People Give Him Credit For! 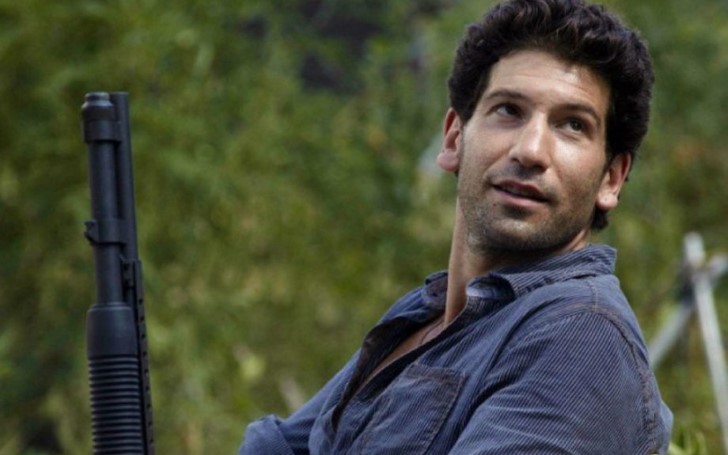 The Walking Dead performance of Jon Bernthal is more amazing than fans realize!

The Walking Dead is by far the most brutal and violently-real TV series to be aired. With that being said a lot of characters have contributed their acting talents to get the show to the current position. One of such actors who just shaped the changing nature of the zombie apocalyptic world was Jon Bernthal.

Bringing the character 'Shane Walsh' to life Bernthal gave The Walking Dead, the show that is criticized for a messed up storyline, a well-rounded definition. The fans and critics alike thought that the character just went "crazy" in an attempt to cope up with the change that the planet was subjected to after the zombie disaster took hold. 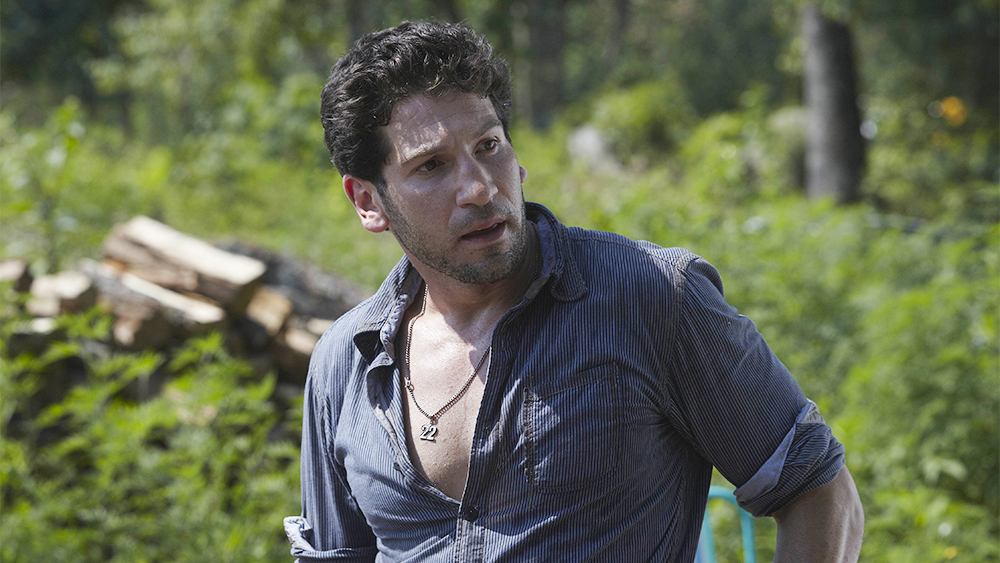 Jon was a major addition to the cast of The Walking Dead.
SOURCE: Variety

As the world as the characters know it just is deconstructed and only a few are left to deal with the disastrous situation 'Shane' comes up with a coping mechanism to ensure the survival of himself and his allies. To add up, a character defined as insane at the time relied on violence and non-tolerance to keep trouble at bay. The brutal but effective ways of Walsh sure made quite an effect on the build-up of the show and sure touched the fans alike.

Before the Walkers roamed the earth life was quite different but when the gruesome disaster came to be Shane changed his beliefs to keep his group close. He goes to a full-on survival mode keeping his clan close while not allowing any outsider in on his personal space of defense. He also comes up with the violent strategy that one must do anything for survival and violence is just one of those things even when it comes to the living as they compete to survive in this chaotic world.

Given all his ethics and rules against the living when it came to the perspective for survival, Walsh was judged by many to be insane and out of his mind. While another lead character, 'Rick Grimes' believes in the tolerance between the living while unitedly carrying on to fight the walkers.

Watch: The Walking Dead: Jon Bernthal to Return as Shane Next Season

Although Grimes and Walsh were the best of friends when the show commenced, their friendship took a dark turn as the zombie hazard hit the world. Grimes, who gets out of coma after the world is infected with the zombies finds out that his wife is having an affair with Walsh which builds up to the coldness between the friends.

Rick and Shane turn into somewhat of a rival as they carry on with their varied chain of beliefs when it came to the survival tactics. Failing to see any logical state IN Shane and labeling the brutally real cop as crazy, Rick stabs his former best friend putting an end to the most prolific character in the series.

Shane's death created a major void in the story of the series and in time Rick took place of the former lead character by accepting the very principles he murdered Shane for. As a matter of fact, he becomes Shane. Fans could still feel the presence of the character in the show even though he was long gone.

Check Out: Rick vs Shane

Being said that, Shane Walsh was one of the best characters in The Walking Dead with the most profound and effective beliefs on how the post-apocalyptic world works framing the storyline for the entire series.