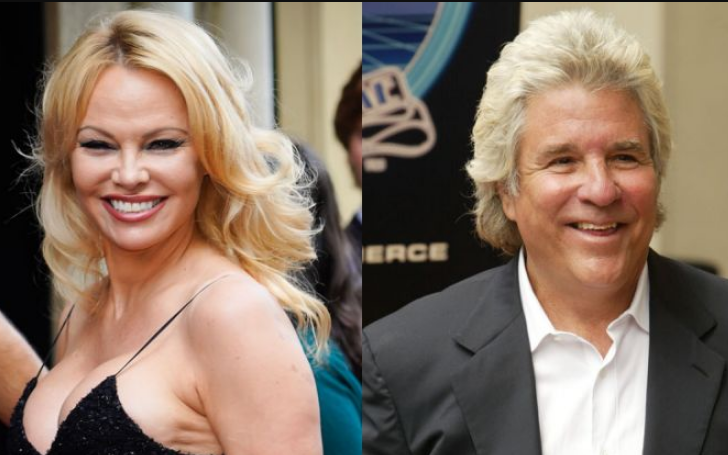 In a rather strange way, the marriage of Pamela Anderson and movie mogul Jon Peters came to an end, just like their wedding ceremony was. The former couple tied the knots in a private ceremony and now decided to separate secretively.

Was their marriage a 'Fling' in an old way? Well, we don't mean to be disrespectful, but the former couple decided to decouple just after 12 days of marriage.

Apparently, the former husband and wife walk down the aisle in secret nuptials earlier this month in Malibu, California. To be precise, Anderson,52, and Peters, 74, were married on Jan 20, 2020. And their split news broke this Saturday, shocking many people who did not even have an idea of their marriage in the first place.

But recently, the Baywatch actress came with a statement, where Pamela said, "The warm reception has moved me to Jon and my union. We would be very grateful for your support as we take some time apart to reevaluate what we want from life and from one another."

Anderson further added, "Life is a journey, and love is a process. With that universal truth in mind, we have mutually decided to put off the formalization of our marriage certificate and put our faith in the process."

Also Read: How Much is the Net Worth of Alex Trebek's Wife, Jean Currivan Trebek

Lastly, the actress added, "Thank you for our privacy." For more information on your favorite celebrities' lifestyle, stay tuned to Glamour Fame, and don't forget to sign up for the newsletter.