Jorge Nava New Girlfriend: Find Out About His Relationship 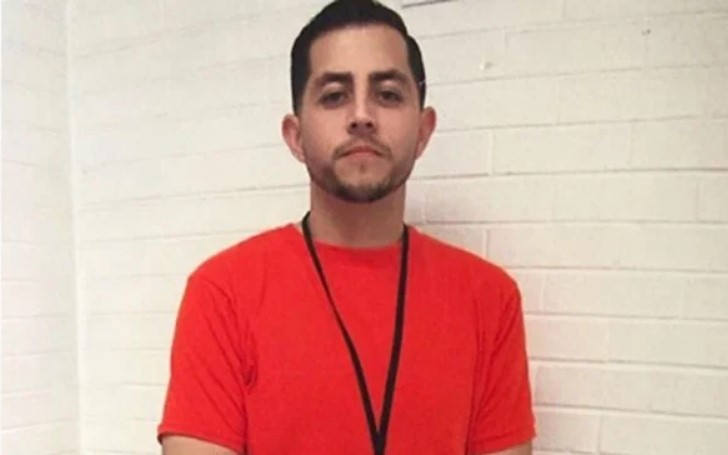 Here's what you should know about Jorge Nava's girlfriend in 2020.

Jorge Nava is an American reality television personality who is known for his stint on the TLC show, "90 Day Fiance." Jorge appeared in the fourth season of the show.

According to the reports, Nava contacted Anfisa via Facebook, and soon after, the couple started dating each other privately. Then-couple moved to the USA.

Nava had a fair share of downs when he arrived in the US. The television personality was arrested for marijuana trafficking, following which he could not provide an engagement ring to Anfisa.

Even his family and friends were concerned for his relationship with Anfisa as they thought she is with him just for his money. Despite all the concerns and a few differences between Anfisa and Jorge, the couple tied the knots, but it didn't last too long.

Within a few months in marriage, the former couple parted their ways, and now the two moved on with their lives. In fact, Jorge Nava has a new girlfriend. Here's what you should know.

Jorge Nava, New Girlfriend, Who is She?

Following his divorce from his former wife, Anfisa, Jorge Nava served some jail time as well on drug changes. After serving the two-and-a-half-year sentence, he was out, and he had some surprises up his sleeve.

Jorge Nava is in a relationship with his new girlfriend, Rylee Blua.
Photo Source: Instagram

A month after his release, Nava went Instagram official about his new girlfriend. The television personality posted romantic pictures of them embracing while hiking on the Devil's Bridge trail in Sedona, Arizona.

In the caption, Nava wrote,

"Blessed is the man who finds wisdom, the man who gains understanding, for she is more profitable than silver and yields better returns than gold. She is more precious than rubies; nothing you desire can compare with her."

"Long life is in her right hand; in her left hand are riches and honor. Her ways are pleasant ways, and all her paths are peace. She is the tree of life to those that embrace her; those that lay hold of her will be blessed 👩‍❤️‍💋‍👨❤️🙏."

Despite all the details, Jorge Nava never mentioned his new girlfriend's name. But according to some media outlets, Jorge's girlfriend's name is "R. Blua." (Her Instagram account is private. (link))

Jorge Nava recently took to his Instagram profile to announce he and his girlfriend are expecting their first child.

Jorge recently posted a picture of a sonogram on his Instagram, suggesting he and his new girlfriend are expecting their first baby.

In the caption, the television personality wrote, "Thankful for all of my blessings." Further details are yet to come, but Jorge is finally in a good place now. We wish him all the good luck for the coming days.