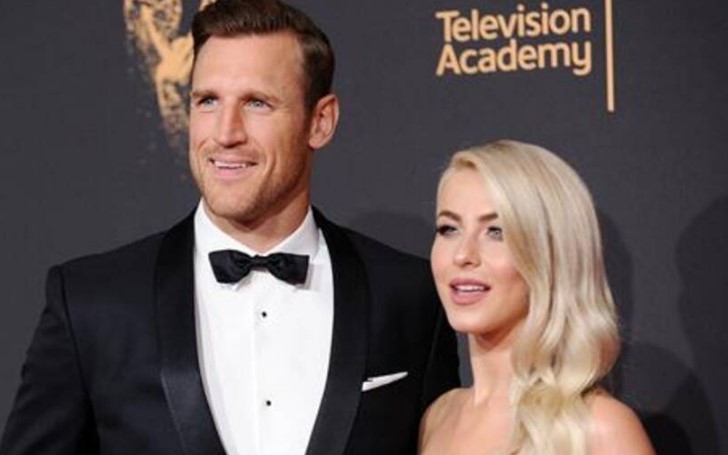 Julianne Hough and her former husband, Brooks Laich, broke their three years long marriage back in May. But according to the latest report, the former couple reportedly wants to try to make things work again.

The speculation came after the former couple was spotted several times together following their split. The report first appeared on Entertainment Tonight.

Also See: 'Shake It Off' artist Taylor Swift has broken a Billboard 200 Chart after her Awesome Album "Folklore"

The source close to Hough and Laich told the media outlet on Sunday that there was still hope the two could work out things again.

The media outlet cited the source, that said,

"Julianne and Brooks both want to try to make things work. Friends closest to them see this time as very positive."

While another insider revealed the couple, who has been on good terms following the split, "is considering getting back together."

"They missed being together and they both realized they’d taken each other for granted. both working on being open and respectful of each other."

The former couple is considering a full reconciliation, according to a source.
Photo Source: ET Online

The couple confirmed their split in a joint statement in May. On their statement, the pair stated,

"We have lovingly and carefully taken the time we have needed to arrive at our decision to separate. We share an abundance of love and respect for one another and will continue to lead with our hearts from that place. We kindly request your compassion and respect for our privacy moving forward."

You May Also Like: Thomas Rhett and Lauren Lauren Akins Hope Their Eldest Daughter Will Embrace Her Culture