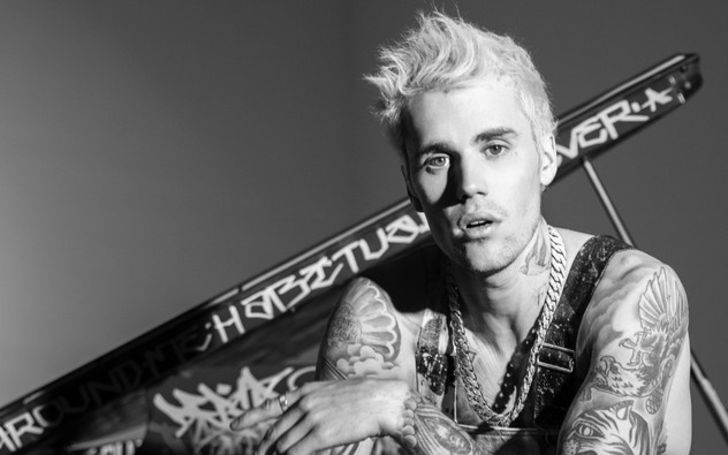 But one of the songs from the unreleased album got leaked, which was about the 'Sorry' hitmaker's wife, Hailey Bieber.

The song was one of the tracks from Bieber's upcoming JB5 previewed on his cool 'Drew' themed promotional video. Although, the teaser's leaked other promoted songs are fascinating, and we assume tracks from the album are going to be lit.

On recent taking to his 123 Million filled Instagram, the platinum hit artist shared Bieber 2020 clip on his IGTV.

There are also speculations of Justin releasing the album on New Year; however, there were rumors of the album being released on Christmas, which didn't happen.

Justin, 25, and his talent manager Scooter Brown are yet to share with us the exact album release date, hinting us only with the 2020 numbers.

Nevertheless, the Where Are Ü Now hitmaker is up with a new tour. Justin will be releasing the upcoming JB5 album after five years since his last superhit album Purpose (2015).

Hope you enjoyed the article, stay tuned to keep up with the recent Entertainment news of your favorite star on Glamour Fame.